UK Property: House prices on holdbut for how long? Market 'grinding to a halt'


PROPERTY values in the UK don't yet appear to have been impacted by the Covid-19 crisis, although industry leaders are unsure as to how long the current status quo can be maintained. With thousands of residential transactions on hold, it's extremely difficult to gauge the effect the pandemic has had on the property market since lockdown measures were introduced on March 26th. 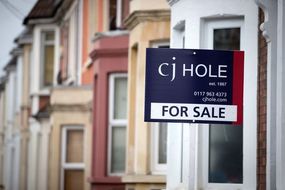 
Data released yesterday by one of the UKs largest lenders, Nationwide, indicates that house prices saw an annual increase of 3.7 percent in April. However, Robert Gardner, Nationwides Chief Economist, was also keen to clarify that, as the index is constructed using mortgage approval data, approximately 80 percent of cases in the April sample relate to mortgage applications which were made prior to the lock-down, and before the full extent of the impact of the pandemic became clear, and so admits it isnt perhaps the most accurate reflection of the market over the last month.

Robert continued: There have been month-on-month gains for the last seven months in a row, after taking account of seasonal effects.

In the opening months of 2020, before the pandemic struck the UK, the housing market had been steadily gathering momentum. Activity levels and price growth were edging up thanks to continued robust labour market conditions, low borrowing costs and a more stable political backdrop following the general election.

But housing market activity is now grinding to a halt as a result of the measures implemented to control the spread of the virus, and where the government has recommended not entering into housing transactions during this period.

The medium-term outlook for the housing market is also highly uncertain, where much will depend on the performance of the wider economy. Economic activity is set to contract significantly in the near term as a direct result of the necessary measures adopted to suppress the spread of the virus.

READ MORE: Mortgage expert explains optimism about property market - 'nothing like a decade ago'

Create your own survey at doopoll.co

Robert added: But the raft of policies adopted to support the economy, including to protect businesses and jobs, to support peoples incomes and keep borrowing costs down, should set the stage for a rebound once the shock passes, and help limit long-term damage to the economy.

These same measures should also help ensure the impact on the housing market will ultimately be much less than would normally be associated with an economic shock of this magnitude.

Former RICS residential chairman, Jeremy Leaf suggested: Although these widely-respected and otherwise promising figures may be regarded as meaningless bearing in mind they reflect much of the beginning of the lockdown period, they could yet have more significance. If, as we are finding, most transactions have been put on hold rather than cancelled, then most could be reinstated if restrictions are eased soon and economic damage is relatively limited.

Guy Gittins, Managing Director of London estate agent Chestertons agrees, and said: The current lock-down has, obviously, significantly restricted peoples ability to view property and move forward with purchases, and has therefore effectively frozen the countrys property market at the moment. But it doesnt necessarily mean that prices in London will be hugely affected, particularly in high value areas, such as Kensington, Knightsbridge and Notting Hill. 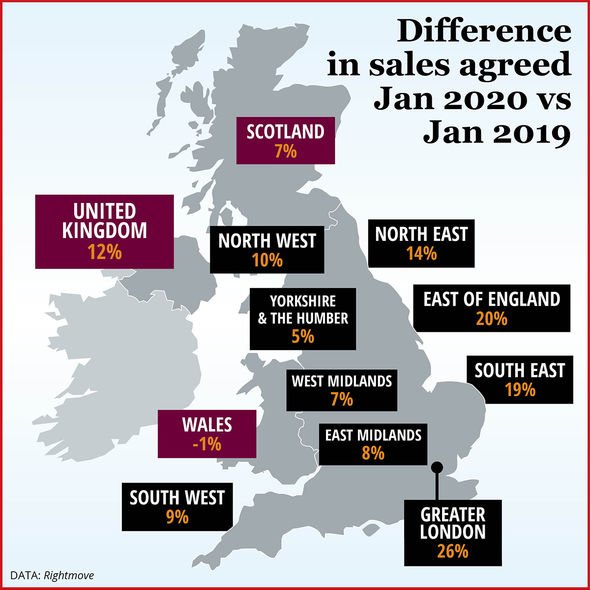 Guy added: As we near the end of lock-down, we are noticing more and more people contacting us every week, asking for details about properties and preparing to re-start their search.

"This would suggest that when the market thaws out, there will still be plenty of investors and owner-occupiers looking to purchase, so its possible that in some areas and price brackets, the market could almost pick up from where it left off in and around the Capital.

Lea Karasavvas, Managing Director of Prolific Mortgage Finance is more circumspect, observing that: Whilst at first glance it appears there is a surprising increase in the Halifax data, it is key to note that this is a ripple effect of the momentum that had been gathering over the last seven months.

The true picture of the impact of COVID-19 will not really be seen until the May or June indices are available. The reality is that agents and valuers are still very much in the dark on how to give a true valuation on property prices at present, with varying commentary on its expected impact.

Mortgages expert offers advice on decisions to make during coronavirus
With the new regime of desktop and automated valuations from lenders only really being introduced this month, its a herculean task for all mortgage valuers and agents to establish enough data to get an accurate measure of valuation figures.

"The impact of opinion versus fact will create a challenging market for agents when valuing properties and wrestling with sellers emotions through this crisis. 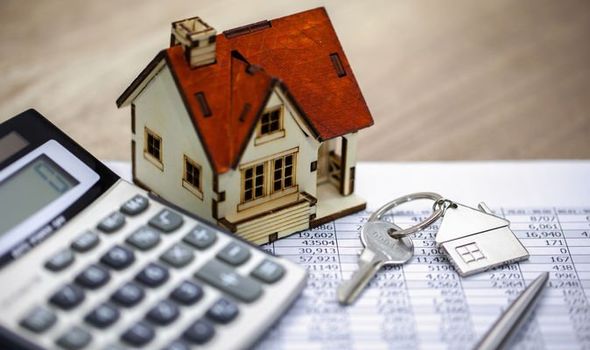 The impact of consumer sentiment on property values  quite aside from the economic factors of employment and household incomes, both of which are likely to feel downwards pressure in the months to come  cant be underestimated. Yet at the same time, is possibly the hardest element of all to forecast.

Its entirely possible that, similar to the diverged and nuanced housing market prior to Brexit, some regions around the UK will see previous levels of demand for homes resume once lock-down is lifted.

Its not a stretch to suggest that rural or coastal areas where there have been far fewer Covid- 19 infections could become more popular for those who find themselves in the position to continue with their moving plans. Likewise, homes with gardens could command a higher premium than they do currently, or at the very least suffer less as the result of any downwards pressure on prices.

If we are lucky enough to benefit from a v shaped recession, which some economists predict, then while it could be a turbulent few months, at least the instability would be short-lived.

In a similar way to the significant regional differences in property prices and transaction numbers that quickly emerged following the 2016 referendum, the second half of 2020 could see dramatic differences in market performance around the country.

On the other hand, if consumer confidence plummets as a consequence of the double-whammy of health and economic fears, then equally it only makes sense that property values will also contract dramatically. This is the worst case shallow tick recession that many professionals fear will actually transpire, taking years for the nations finances to recover from.

As with the race for a vaccine and a cure for the disease which has caused all of this, all we can do is watch and wait. And keep our fingers firmly crossed for the best outcome.