Senior Contributor  Real Estate
I write about sales and rental property trends in the UK.

Paper house under a magnifying lens 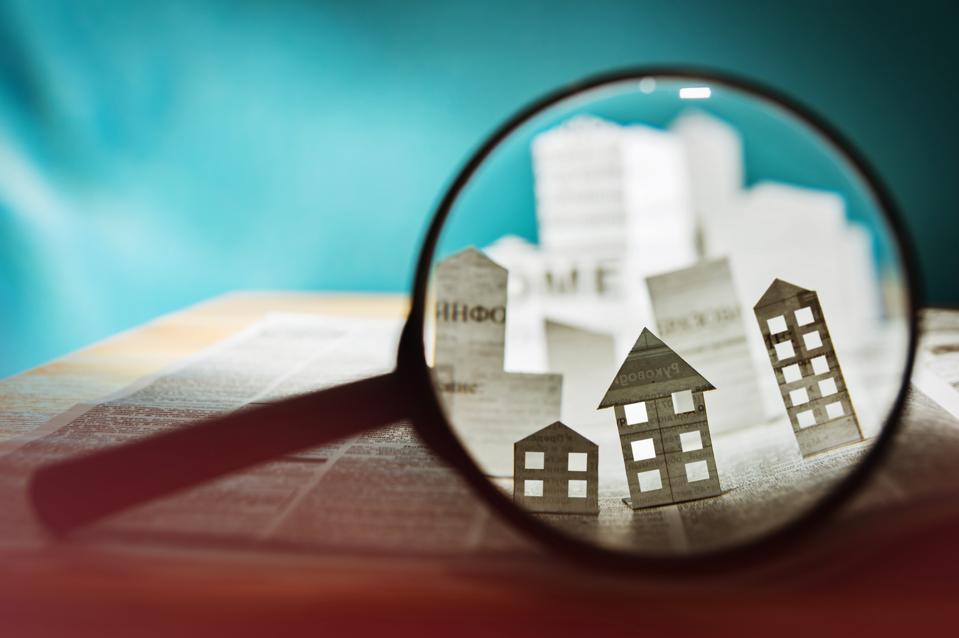 The Zoopla release shows that while demand for homes dropped 70% over March and bottomed out near. GETTY

WeWork Cofounder Adam Neumann Sues Onetime Ally SoftBank Over Abandoned $3 Billion Buyout
A New Senate Bill Proposes $100 Billion For Emergency Rent Relief
Wells Fargo Joins Chase In Suspending Applications For Home Equity Lines Of Credit
The Zoopla release in itself is a bit of an outlier in the indices market of recent weeks as many of the big names such as Nationwide, Halifax and Rightmove have chosen to either suspend or review their HPIs until the market starts up again. This is because, quite rationally, its very difficult to base a fair assessment of house prices with valuations effectively on hold and so many variables affecting our near-term economic future.

Yes, You Can Request More College Financial AidEven During A Pandemic
I wont deny that the short and long-term economic impacts of the coronavirus and the lockdown are likely to be painful for quite some time, but there are indicators that the housing market will pick up faster than other sectors. Certainly, the Zoopla release talks to the resuming demand among consumers who are stuck at home waiting for the world to start spinning. This has also been supported in the very recent Property Sentiment Trackers of Yomdel  a provider of 24/7 live consumer chat tech for estate agencies. Their research indicates that business enquiries from buyers and sellers has seen a resurgence in recent weeks as pent-up demand search for an outlet.