Property values in London increased by 4.7% annually in March to reach £486,000 on average, the Office for National Statistics said.

London house prices jumped by nearly 5% in the year to March, the fastest rate of annual growth in the capital since 2016, according to official figures.

The Office for National Statistics (ONS), which released the figures jointly with the Land Registry, said it was the biggest 12-month growth London has seen since December 2016. 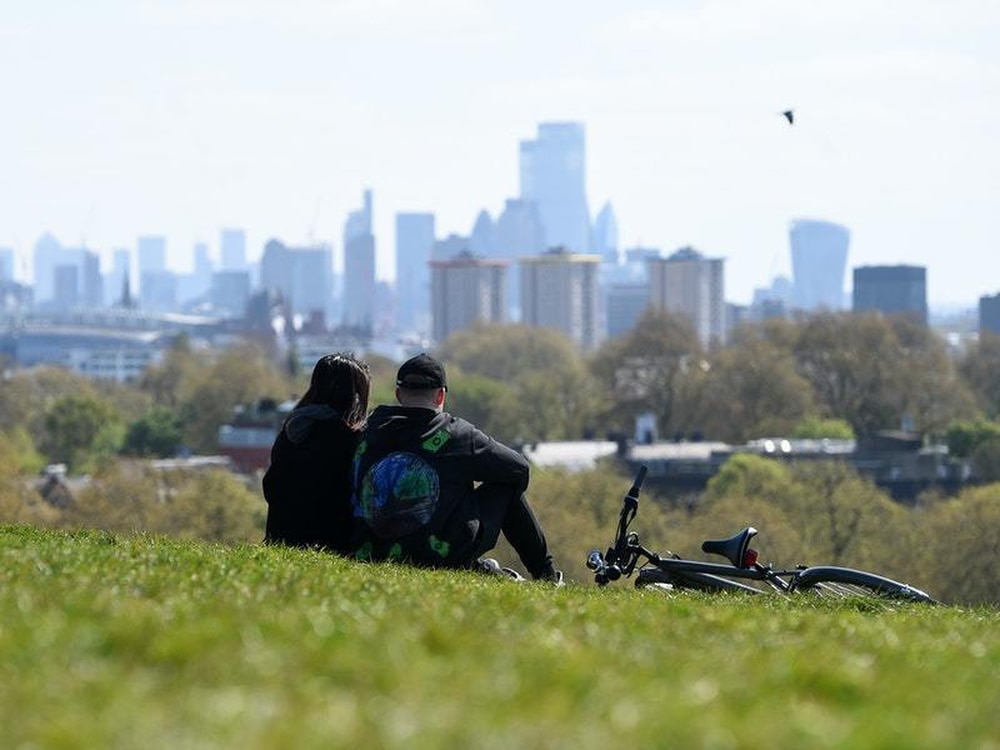 Its report said: There is some anecdotal evidence to suggest that the period between December 2019 and March 2020 has brought more certainty to the market than in previous quarters, which may have boosted transactions at the top end of the price scale.

Housing market experts have previously suggested Decembers general election result brought more confidence to the market, although that was before the impact of coronavirus.

The data used for the March index does not reflect the impact of coronavirus on the market, the ONS said. The figures used are based on completed house sales, which can take up to two months to go through. 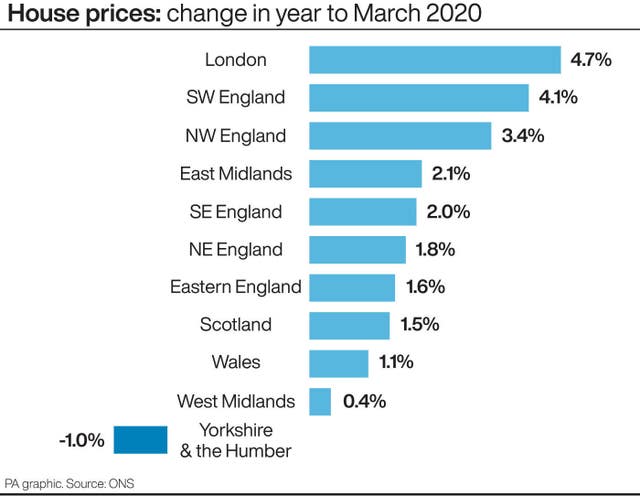 The market has effectively been shut down in recent weeks and only started to reopen in England last week, with stringent guidance in place for home movers and property professionals to protect people from coronavirus.

The ONS said that, from the April figures which were due to be released next month, the official house price index will be suspended until further notice.

It said: The impact of the coronavirus is expected to greatly reduce the amount of housing transactions that took place in April 2020, making it very difficult to produce a measure of UK house prices that would be representative of any true transaction activity within the housing market.

It also cautioned that there may be some volatility in its March figures, due to fewer transactions taking place.

The English region with the weakest annual growth in March was Yorkshire and the Humber, where prices fell 1%.

The North East continued to have the lowest average price, at £127,000, and is the only English region yet to surpass its pre-economic downturn peak of July 2007.

Samuel Tombs, chief UK economist at Pantheon Macroeconomics, said the March pick-up reflected post-election momentum in the market, not resilience in the face of the Covid-19 shock.

He added: Year-over-year growth in house prices was strongest of all in London; the 4.7% rate was the biggest gain since December 2016 and put a stop to a three-year period of prices in the capital underperforming the national market. 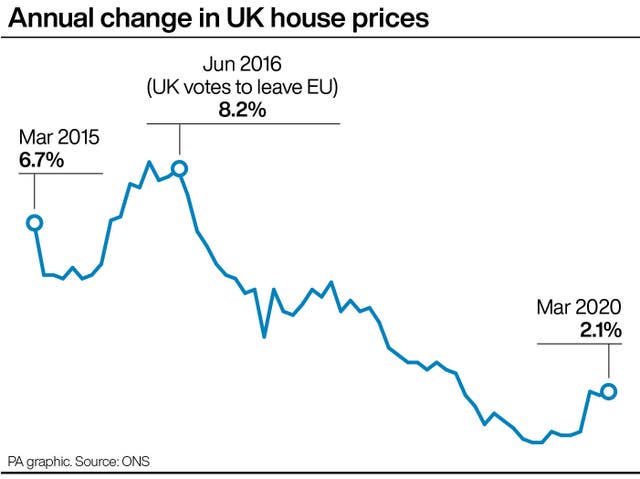 The market in the capital might have been buoyed by the Conservatives threat of increasing stamp duty for non-resident buyers of UK property soon, as well as the reduction in near-term Brexit risk.

Mr Tombs said that when the index is produced again after the temporary suspension, we expect prices to be about three to 5% below Marchs level.

He added: Lenders are pulling back from high loan-to-value ratio lending, and the forthcoming rise in unemployment will force some home owners to sell up.

That said, forced sales should be less numerous than during the last recession, as home ownership has declined, especially among low-paid workers who usually are more vulnerable to losing their jobs in a downturn.

And the pullback in lending should be relatively mild, given that banks are well-capitalised and are incentivised by the new Term Funding Scheme to increase the size of their loan books.

Jeremy Leaf, a north London estate agent and a former residential chairman of the Royal Institution of Chartered Surveyors (Rics), said: Not surprisingly, this is the last of these reports for a while until sales begin to pick up, and certainly on the ground we are finding that although activity is starting to gain momentum now we are returning to work, it will be some time before it is sufficient to give some credence to these numbers.

Jamie Durham, an economist at PwC, said: It is important to take the figures with a pinch of salt.

We would expect the market, and in particular transactions, to remain subdued over the coming months.