ESTATE agents and property websites have reported a boom in demand since the market reopened but experts warn the first-time buyers could get locked out.

With falling property prices, fewer mortgages for first time buyers and a risk of tougher application processes expected we take a look at how coronavirus has affected the property market. 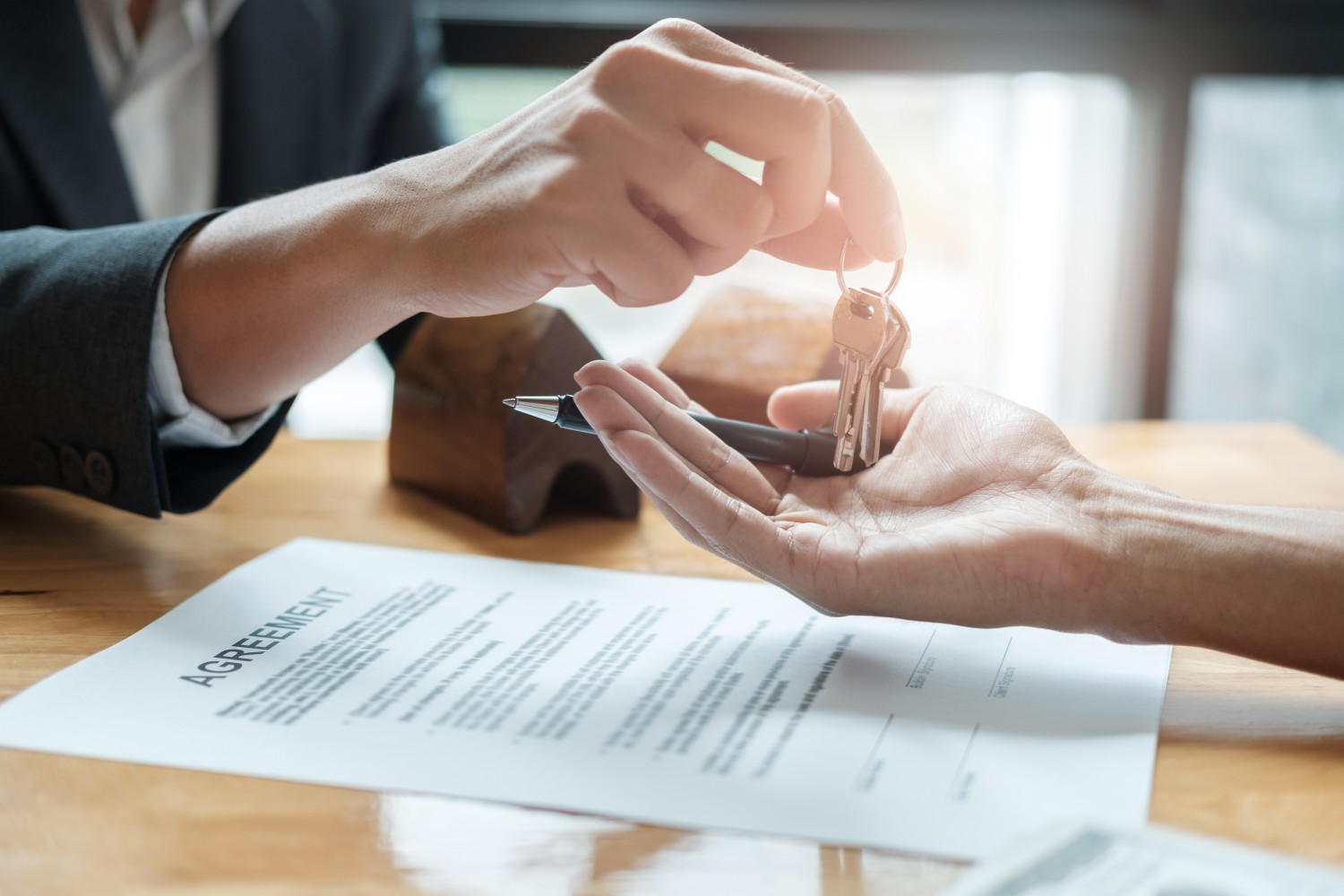 House prices could fall by 7.5 per cent this year, according to Savills

House prices could fall by 7.5 per cent this year, according to SavillsCredit: Getty
The property market was effectively closed during the lockdown period between the end of March and mid-May and the Nationwide House Price Index has showed a lack of sales pushed prices down by 1.7 per cent on a monthly basis, the largest fall in 11 years.

While prices pay bounce back slightly estate agent Savills has warned they could fall by 7.5 per cent this year.

Rob Houghton, chief executive of conveyancing comparison website Reallymoving.com, says prices entered into its search engine suggest values are down 3 per cent to 5 per cent on a monthly basis but they will remain pretty flat across the rest of the year.

He said: The market is propped up by furloughs and the mortgage holidays which could put pressure on the market as they are scaled back.

Lower house prices may make it cheaper to make a purchase for first-time buyers but they are also getting hit by the reduction of low deposit mortgages on offer, making it harder to get on the ladder.

There are six two-year fixed rates and 10 five-year 5 deposit mortgages compared with 145 and 134 respectively this time last year, according to Moneyfacts data from June 17.

Similarly, the number of mortgages where you need a 10 per cent deposit has fallen from 287 to 29 for a two-year fixed rate and from 250 to 31 for a five-year deal.

This lack of choice means first-time buyers will need a larger deposit or they will have to buy a more expensive new build home using the Help to Buy equity loan scheme.

These loans only require a 5 per cent deposit but estate agent Simon Wilkinson warns there is a risk of these homeowners falling into negative equity.

This means the property is worth less than the mortgage that is secured on it.

That is not an issue if you have time to wait for prices to recover over the long term but it is a problem if you want to sell soon as the price wont pay off the mortgage so you may need extra funds to make up the difference, which could further stall the market.

He said: We are seeing a sizeable shift away from second hand first homes due to Help to Buy distorting the market.

First-time buyers are having to buy overpriced new homes with Help to Buy.

When there is a correction in the market, likely next Spring, then there could be a huge amount of negative equity due to buyers paying such small deposits and the high LTVs.

Additionally, Nationwide also said this week that it will only offer mortgages with a 15 per cent deposit to protect borrowers from falling into negative equity, which suggests it is concerned about a house price crash.

Tougher mortgage applications and repossession risks
Mortgage brokers have also warned that the application process may get tougher as lenders take a more cautious approach.

David McGrail, compliance director at FirstMortgage.co.uk, said there could be more discrepancies between valuations and what a home owner or buyer thinks a property is worth.

He said: It feels inevitable that arrears will increase when the mortgage holiday period ends.

Its hard to gauge to what extent until we know more about how the impact on jobs when the furlough scheme ends.

The pandemic has also stalled government work on reforming leasehold charges, which have impacted property prices and the ability of homeowners to sell, as well as manifesto commitments to introduce lifetime fixed rate mortgages that would have helped first-time buyers.

There are still signs of potential buyers returning to the market though, with data from Zoopla showing demand for housing as of the first week of June had risen to 54 per cent above its levels prior to the lockdown.

There have been concerns from some agents that sellers will be wary of having people in their homes for viewings due to the risk of coronavirus infections but Zoopla said the number of sales agreed have largely returned to last years levels.

Richard Donnell, head of research for Zoopla, said there is a one-off boost to demand caused by Covid-19 as many homemovers look for larger properties for more space.

He said: Some homeowners have re-evaluated what they want and are relocating to find more space.

If you have the money and equity in your own property then it wont be a problem.

The economy drives outlook for house prices. It is all about how unemployment develops as government schemes roll off and the expectations for the economy and jobs.

Our expectation is that demand will cool as the economic impacts of Covid-19 become more prevalent.

Tarrant Parsons, an economist for the Royal Institute of Chartered Surveyors, said there is too much uncertainty to accurately estimate the level of house price declines.

He said: House prices will largely be determined by the number of forced sellers in the market as well as the pace and strength of the economic recovery that emerges in the second half of 2020.

Ultimately, Donnell adds, first-time buyers and homemovers need to make a decision based on their personal circumstances.

He said: If you think long-term, you would be living somewhere for 10 to 15 years so a small house price dip may not make much difference.

It comes as homeowners are finding other ways to buy cheap property.
A two bedroom home is up for sale for just £1,000 in Hull - but prospective buyers aren't allowed to go inside.

One mum also bought a cottage for £59 and turned it into dream home worth £450k.