Should you move home now or wait? The property market has bounced back and stamp duty's been cut... but experts warn house prices could fall


By SARAH BRIDGE FOR THE MAIL ON SUNDAY


Coronavirus has turned everything into extremes  and Britain's property market is no exception. Just a short while ago in lockdown, thousands of sales were on hold and doom-laden forecasts of a house price crash were everywhere. 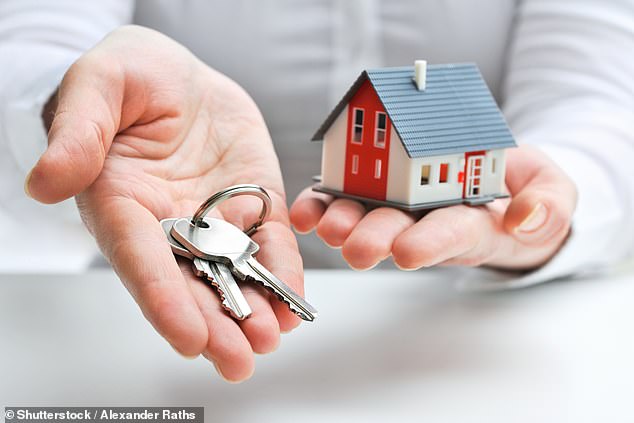 What¿s the cheapest mortgage you could apply for? Check with our calculator
Nick Morrey, of mortgage brokers John Charcol, says: 'Currently the market is very strong.

CHECK THAT ASKING PRICES ARE REALISTIC
This is the key question to answer before you make a bid or accept an offer: is the asking price fair? 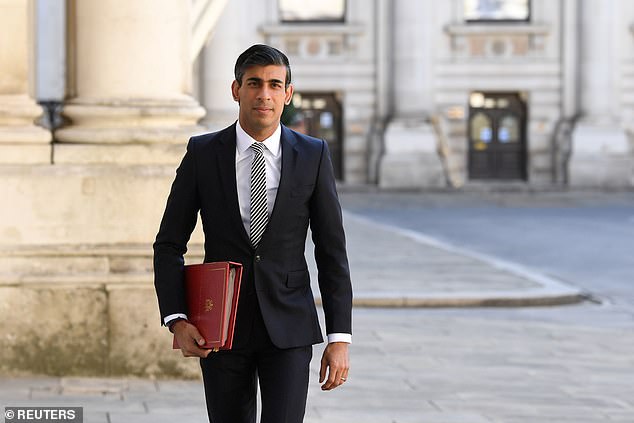 Northern regions best for buy-to-let
It had been a case of 'bye-bye, buy-to-let' as tax changes in April stopped landlords from claiming full tax relief on mortgage interest payments. That, on top of the 3 per cent surcharge payable on second properties, saw many property investors quit the market. 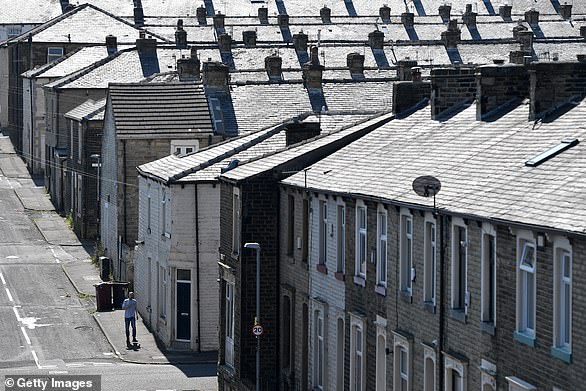 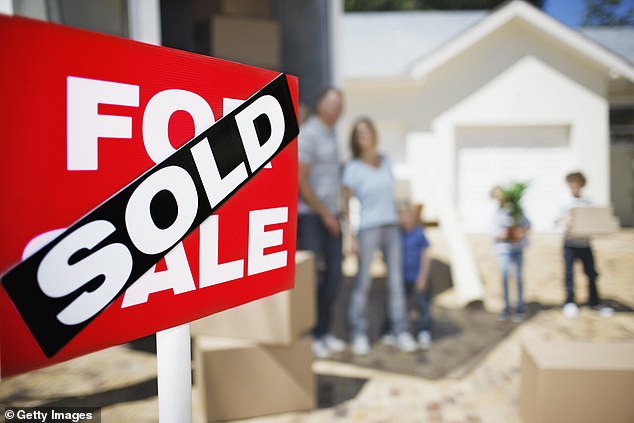