Rishi Sunak
The governments tax adviser has recommended that capital gains tax be overhauled with proposals that could see the number of people hit by the duty increase sharply. 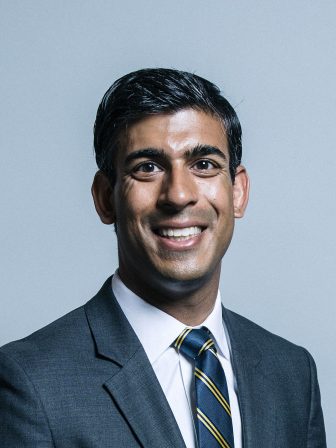 Rishi Sunak, who commissioned the review, is considering proposals by the Office of Tax Simplification (OTS), a Treasury-based body, to reform capital gains tax in the light of the economic and fiscal impact of the Covid-19 crisis.

The move has the potential to bring in an extra £14bn by reducing exemptions and doubling rates, according to the review.

The OTS concluded current CGT rates were too complex, and suggested that the government bring them closer in line with the rates of income tax.

The Institute for Public Policy Research, a think tank, estimates that the government could raise an additional £90bn over five years if the CGT proposals were implemented.

But the proposals made by the OTS when it comes to CGT rules have been described as dangerous and are a far cry from tax simplification by Nimesh Shah, CEO at tax and advisory firm Blick Rothenberg. 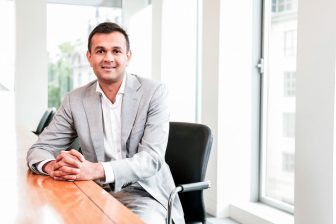 Nimesh Shah
He said: They [the proposals made by the OTS] contain a dangerous set of proposals to radically reform capital gains and are a far cry from simplification.

The standout headline is the proposal to simplify CGT by aligning it to income tax rates. Is this really simplification, when the income tax system itself is complicated with various spikes and cliff edges in play? This is just a roundabout way of presenting an increase to CGT.

Shah insisted that he is disappointed by the conduct of the OTS in its handling of this review, which, he said, only serves to increase the tension around higher taxes, when it should be aimed at simplification.

The tax expert believes that the OTS is straying into matters of tax policy rather than recommendations on simplification.

He continued: The proposals contained in the report serve to complicate the existing CGT regime, rather than simplify it. Some of the areas that would be open to simplification, such as the computational aspects and operation of certain reliefs [such as main residence relief], are not considered in any detail.

The other proposals include reducing the annual exemption, abolishing Business Asset Disposal Relief [the £1m successor to Entrepreneurs Relief introduced at Rishi Sunaks first budget] and Investors Relief, as well as removing the capital gains base cost uplift on certain assets upon inheritance following a persons death.

As a basic example, an individual who is an additional rate (45%) taxpayer realising a capital gain of £500,000 on the sale of a property would pay an additional £85,000 in tax, according to Shah.

A pensioner who is a basic rate taxpayer selling some quoted shares realising a capital gain of £10,000 would see their tax bill double to £2,000. These examples assume the personal allowance and capital gains annual exemption are fully utilised elsewhere.

He added: The simplest CGT regime would involve a single flat rate, which is what we had in 2008/09 and 2009/10 when there was an 18% rate of CGT. There are currently five different rates which could apply, and this is the main point which needs to be addressed, and disappointingly isnt considered in the OTS report.

Any such radical reform of CGT needs to be coupled with an equal reform of Inheritance Tax  one should not be altered so dramatically without consideration to the other.