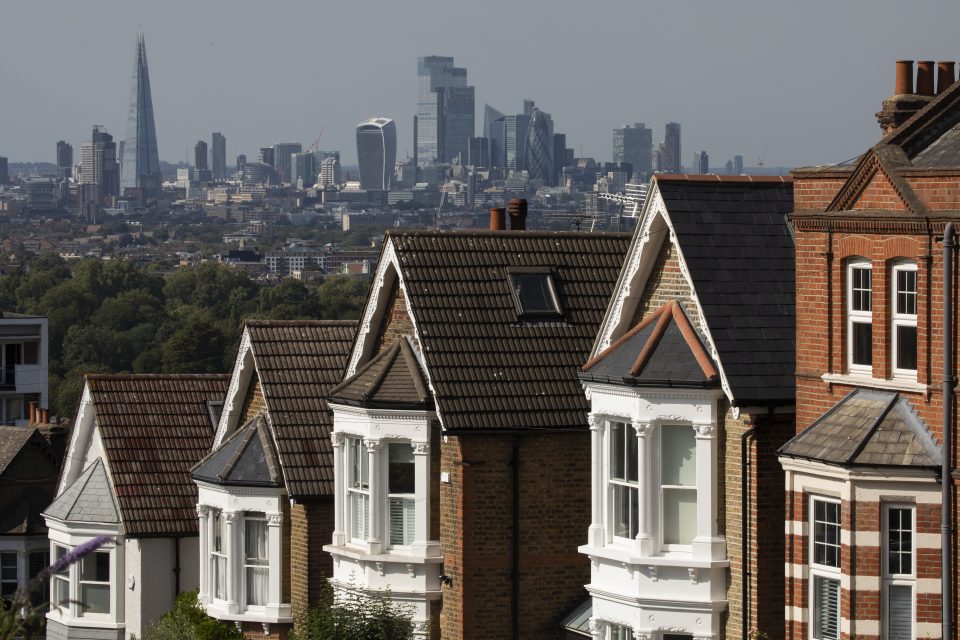 UK house prices have boomed during the coronavirus pandemic, despite the worst downturn in 300 years

UK house prices soared by 7.6 per cent in the year to November, according to the latest figures from Halifax, as buyers sought more space and tried to beat the end of the stamp duty holiday.

House prices rose 1.2 per cent month on month and 7.6 per cent year on year to hit an average of £253,240 in November, Halifax said. The yearly increase was the strongest growth since June 2016.

There were some signs of the market cooling off, however, with agreed sales and new instructions falling to their lowest level in five months. Yet Halifax said both remain at historically high levels.

Britains housing market has boomed during coronavirus, defying gravity during the worst downturn in 300 years.

Estate agents say it has in part been driven by people wanting more space after spending lockdown at home. Many people have also saved large amounts during the pandemic.

Chancellor Rishi Sunaks stamp duty holiday has also been a major factor, experts say. It increased the threshold at which stamp duty is paid to £500,000.

Halifax today said that average UK house prices had risen by around £15,000 since June. It said this was the strongest five-monthly gain since 2004.

Russell Galley, managing director at Halifax, said: The housing market has been much more resilient than many predicted at the outset of the pandemic.

He said that many households remain confident about further price growth next year.

Yet Galley cautioned that the economic environment continues to look challenging.

The Bank of England expects unemployment to jump to around 7.5 per cent in 2021, from below four per cent before the pandemic.

A slowdown in housing market activity is likely over the next 12 months, Galley said.