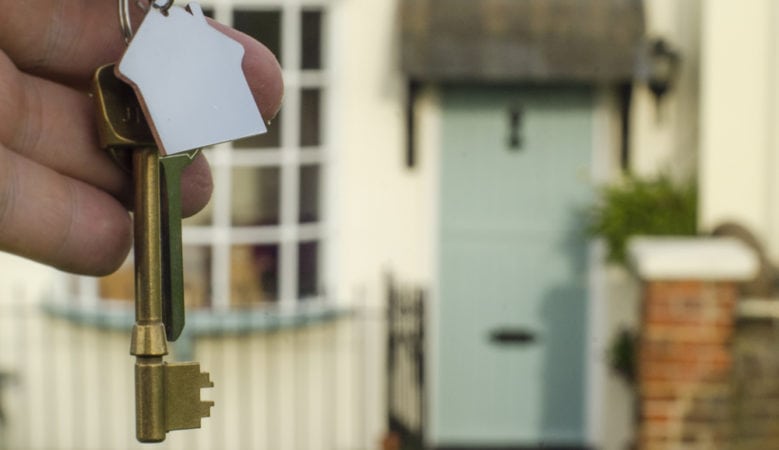 UK average house prices increased by 7.5% over the year to January 2021, down from 8.0% in December 2020 according to the latest ONS House Price Index.

The North West was the English region which saw the highest annual growth in average house prices at 12.0%, whilst the West Midlands saw the lowest at 4.7%.

Cloe Atkinson, managing director at Mortgage Engine, said: The rise in house prices in January reflects a busy start to the year for the market, which has been made busier by the recently extended Stamp Duty holiday.

The figures are also further proof that the housing market has adapted fully to operating during the pandemic, even in lockdown conditions. Brokers and lenders are handling record levels of activity, while also managing tough lockdown restrictions and a rise in the number of borrowers affected financially by the virus.

A large part of this success is due to the adoption of various tech-driven solutions, from remote house viewings to more widespread use of automated valuation models (AVMs). With the support of technology, lenders have been able to provide for their customers throughout the pandemic.

Technology has provided versatility and resilience for the market and this is part of the reason why the industry needs to embrace tech solutions, sooner rather than later. With property prices buoyant and the market in good health, its time for the industry to invest in this tech now, rather than playing catch-up later.

Anna Clare Harper, chief executive of asset manager SPI Capital, added: Despite being two months old, this data is relevant because it shows a more complete picture than other house price indices. This is important because, as the last year of data shows, news headlines around house price growth both reflect and influence buying and selling decisions.

Property is emotional, and positive headlines encourage buyers and sellers to hurry, to avoid the fear of missing out. This, in turn, boosts house price growth.

Growth of 7.5% in the year to January 2021, down slightly from the extraordinary 8% in the year to December 2021, is significant, in particular compared to many other more volatile or low return assets. House prices were led by the North West, which grew by 12%, whereas London house prices grew by just 5.3% (still an impressive rate of growth).

The lowest growth was seen in the West Midlands, at 4.7%. the lowest by just 3.5%. The trend of detached and semi-detached properties leading the way continued, with growth rates of 8.6% and 9% respectively, followed closely by terraced properties.

Overall, house price growth in the past year has been influenced by several important factors. House prices were boosted by the temporary stamp duty reduction and cheap debt as a result of very low interest rates, which combine to give buyers a discount; the ongoing release of pent-up supply and demand, desire for improvement and changing lifestyle requirements amongst existing homeowners; and the flight to safety, since in times of uncertainty, people want to keep their money in a stable asset with low volatility.

These trends were countered by a reduction in appetite from international buyers, who suffered travel restrictions and nerves around Brexit and COVID-19. We are now seeing the return of international buyer confidence, which is likely to boost house prices further.

Mark Harris, chief executive of mortgage broker SPF Private Clients, said: The housing market continued to be buoyant in January, although annual growth slipped slightly to 7.5%, down from 8% in December. This was before the Chancellor announced the extension to the stamp duty holiday so there may have been buyers who took their foot off the gas in the belief that they were too late to take advantage.

This data is a little historic  with the continuing stamp duty incentive, ready supply of cheap finance, consumer requirements and returning pockets of buyer segments, such as those requiring high loan-to-value loans, we should continue to see positive growth for a while to come.