The Guardian view on the house price boom: the asset-rich get richer


The Guardian view on the house price boom: the asset-rich get richer
Editorial 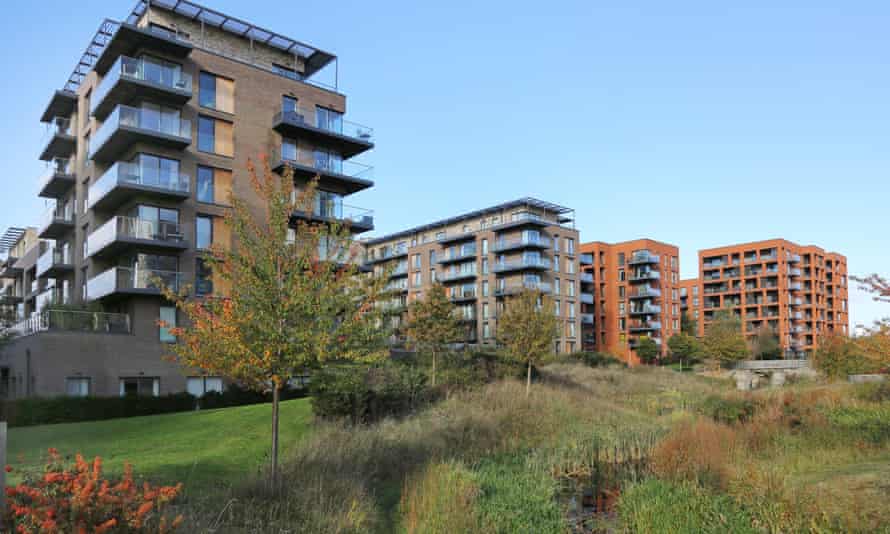 A decent home, along with food, is the most intimate and fundamental of our needs. Photograph: Simon Turner/Alamy Stock Photo

Having ridden out the pandemic far better than was expected, Britains housing market is enjoying a springtime boom. Demand for homes is surging to levels not seen for at least a decade, outstripping supply and pushing up prices. Earlier this month it was reported that the average cost of a UK home now stands at a record high of £254,606. Gazumping is rampant. A rural property with green space attached, within easy reach of a city, is the quintessential post-lockdown object of desire.

Mindful of the role of buoyant house prices in boosting consumer confidence and driving growth, Rishi Sunak is busily stoking the fires. The extension of the stamp duty holiday to the end of June concentrated minds among those with the wherewithal to relocate. A new version of help to buy, targeted at first-time buyers, was introduced this month. A government-backed mortgage guarantee scheme will be launched on Monday, protecting lenders who offer 95% mortgages on properties valued up to £600,000. This, Boris Johnson has claimed, will help turn generation rent into generation buy.

Advertisement
No one would begrudge those previously excluded from the property ladder the chance of a leg up. But the emphasis on subsidising demand rather than increasing supply is likely to drive prices up still further, with developers and the asset-rich the chief beneficiaries. Shelter estimates that the average first-time buyer in England, with a 5% deposit, needs an income of £59,300. The majority of renters  making up about a third of the population  earn nowhere near that amount. Among the young, the invidious services of the bank of mum and dad will continue to act as an unfair sorting mechanism. Who is looking after the interests of the rest?

According to the National Housing Federation, over 8 million people in England live in unsuitable, unaffordable or unsafe homes, and the waiting list for people in need of an affordable place to live has reached 1.1 million. Yet the governments right-to-buy scheme continues to eat into the stock of cheap and secure public housing, eliminating good options for the poor. A recent review by the Chartered Institute of Housing found that 280,000 social-rent homes were sold, converted to higher rents or demolished between 2012 and 2020. Only 70,000 were built over the same period. More generally, those unable to exit the rented sector are seeing their economic circumstances deteriorate; average monthly rents rose by 10% over the past year, making renting a significantly more expensive option than repaying a mortgage.

A decent home, along with food, is the most intimate and fundamental of our needs. The Addison Act of 1919 enshrined in law the responsibility of national and local government to provide one. But the modern housing market has become an inequitable mess that entrenches an unjust social divide. The great council house sell-off of the 1980s launched an era in which governments relied on soaring property prices to fuel risky consumer-led, debt-fuelled growth. Britain  or the homeowning two-thirds of it  remortgaged. But those without property have been left behind, their interests neglected. In a report published last year, MPs on the housing and communities committee called for 90,000 more homes to be built annually for social rent over the next five years. Just 7,000 were built in 2019. Closing this gap, rather than fuelling a new house price bubble, should be the governments economic and moral priority.