Residential property prices increased at their fastest pace in more than 17 years in April following the governments decision to extended stamp duty relief on property purchases, the latest index shows.

Property prices increased by 2.1% in April, which was the biggest monthly rise since February 2004. House prices are now 7.1% higher than they were in April last year, as a property boom grips the market, driven by people looking to move home in lockdown and take advantage of the stamp duty holiday, according to Nationwide.

The latest figures suggest that the market is regaining momentum after a slight drop at the start of the year. 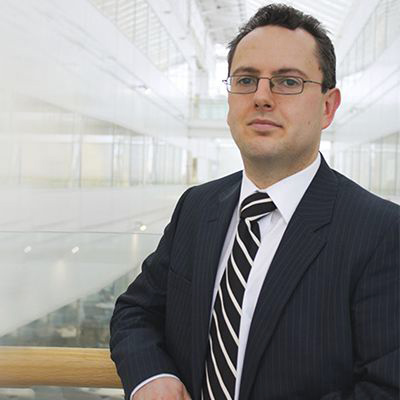 Property price growth started to slow from January as the 31 March deadline for the end of stamp duty relief drew closer. However, the chancellors decision to extend the holiday has bolstered demand.

Robert Gardner, chief economist at Nationwide, said: Housing market activity is likely to remain fairly buoyant over the next six months as a result of the stamp duty extension and additional support for the labour market included in the Budget, especially given continued low borrowing costs and with many people still motivated to move as a result of changing housing preferences in the wake of the pandemic.

The property market defied the broader downturn in the economy last year thanks to a surge in demand for larger homes during the pandemic, tax breaks and ultra-low interest rates. At the start of the crisis economists were forecasting a property crash of 5% to 10% but house prices grew by 7.3%, the fastest rate in six years, even as the economy collapsed by almost 10%.

The market is expected to soften when stamp duty relief and the governments income support schemes expire during the latter part of this year.

Andrew Wishart, property economist at Capital Economics, said: House price growth will ease towards the end of the year as the temporary boost from the stamp duty holiday comes to an end and base effects become less favourable.

Nonetheless, it is now only likely to cool to 5% to 6% year-on year by the fourth quarter, above the 3% we had previously expected. But because we expect a quick and full economic recovery and bank rate to remain at 0.10% until 2025, we dont think that the ongoing boom in house prices will be followed by a bust. 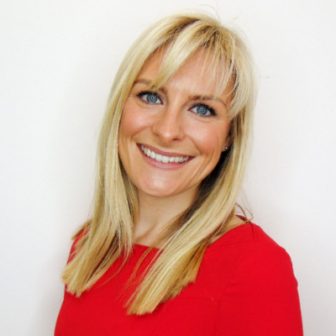 Nicky Stevenson, managing director at Fine & Country, added: Incredibly, the housing market is still working its way through the gears. Its just that no one is quite sure how many it has.

This astounding rate of growth is an honest depiction of whats going on, too. Theres no deception in the numbers induced by the pandemic because, when the crisis erupted last year, house price behaviour didnt really change direction until May. That means this current annual rate of growth is not yet being flattered by the uncertainty of last spring and any dip in growth or valuations.

It is what it says on the tin, a red hot sellers market that is going to continue to feel the effects of a hunger for more space, low rates and the looming end of Covid restrictions. Numbers like this wont last forever but the market may not begin to unwind until the busy summer season is out of the way.