When you subscribe we will use the information you provide to send you these newsletters. Sometimes they'll include recommendations for other related newsletters or services we offer. Our Privacy Notice explains more about how we use your data, and your rights. You can unsubscribe at any time.

At the end of April, it was reported UK house prices rose by 7.1 percent compared with a year prior. The figures came from Nationwide, and prompted one analyst to suggest the market is "on the boil". Nationwide said increased savings during lockdown meant some first-time buyers would be better placed to afford a home. Lucy Pendleton, from independent estate agents James Pendleton, said: "This market is on the boil.

Rishi Sunak's IR35 plan to do 'drastic damage' to self-employed

Rishi Sunak could raise capital gains tax to 45% rate
"Silly season might be just around the corner. That's when a seller's market becomes entrenched against a backdrop of very high demand and you start to see open houses for properties that are nothing special and a return of gazumping."

Recent research by Rightmove found the average time to agree a sale in March was 51 days, well down on the 61 days recorded a year earlier.

Experts had predicted that house price growth could slow once the governments coronavirus financial support schemes and the stamp duty cut come to an end, but the schemes recent extensions have given pause for thought. 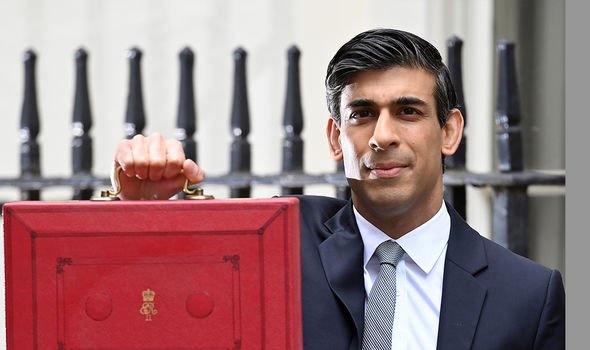 The estate agency Savills now says it believes house prices will rise by 4 percent in the remainder of the year, just months after predicting that values would remain flat in 2021.

Lucian Cook of Savills told Which: "By extending both the stamp duty holiday and the furlough scheme in the Budget, the Chancellor has significantly reduced the downside risks in the mid-year, while a recovering economy should support price growth towards the year end."

Chancellor Rishi Sunak introduced a stamp duty exemption on the first £500,000 of property purchases last year after home sales collapsed during the initial months of the pandemic. 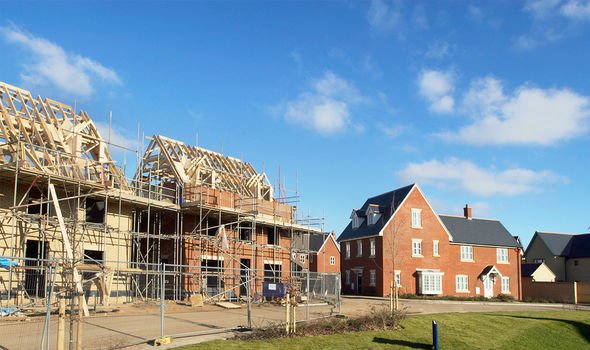 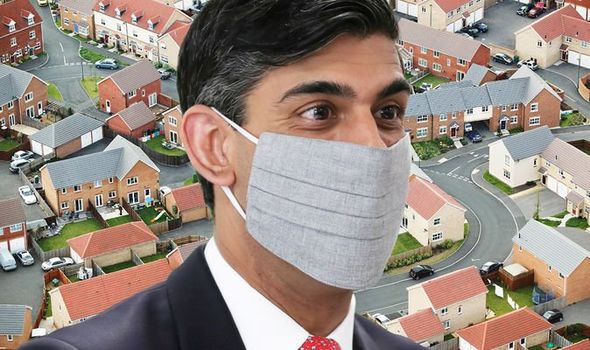 It was supposed to expire in March, but Mr Sunak extended it in his Budget until June, when the threshold will be lowered to £250,000 until September, before returning to £125,000.

He added that while the housing market seemed set to remain "buoyant", it still has an uncertain future.

Mr Gardner continued: "If unemployment rises sharply towards the end of the year as most analysts expect, there is scope for activity to slow, perhaps sharply." 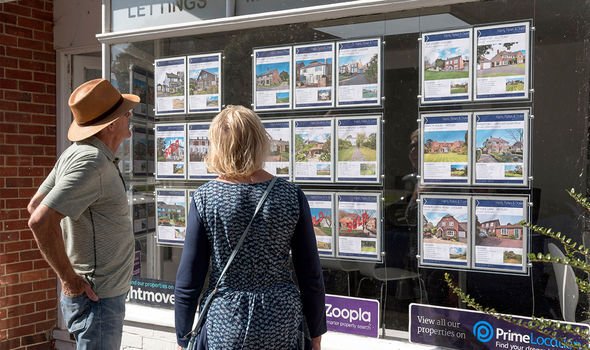 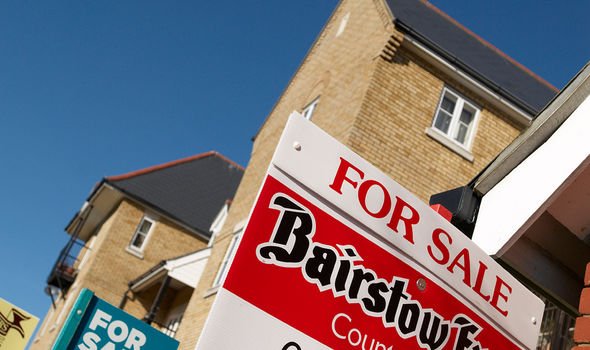 Howard Archer, chief economic advisor to the EY ITEM Club, said: "We believe the strength of the housing market is excessive relative to the economic fundamentals, and the level of prices will ultimately prove unsustainable."

He told iNews: The honeymoon wont go on forever.

The longer the current unsustainable levels of house price growth continues, the sharper and more painful the eventual correction will be.

"The stamp duty holiday and higher household savings because of the restrictions might paint a positive picture till Autumn, but we will see reality set in once the support schemes end and the scale of slowdown then might catch many by surprise.