Interest rates for buy-to-let mortgages are beginning to decrease, according to the latest data from Moneyfacts.co.uk. 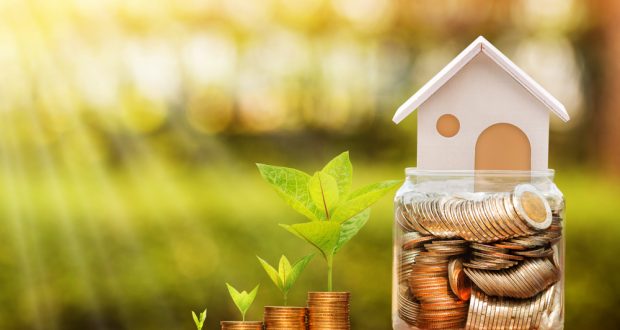 Its figures revealed, since the start of May, the average buy-to-let two and five-year fixed rates for all loan-to-values (LTV) have fallen by 0.04% and 0.05% respectively.

According to Moneyfacts the largest reductions since the start of this month have been seen at 65% LTV.

This, said Moneyfacts, was great news for landlords with the required level of deposit or equity.

However, for those landlords with lower levels of deposit or equity the news is not so welcoming as the average two-year fixed rate at 80% LTV has slightly increased over the course of this month to sit at 4.20%.

There are more options available to borrowers in this tier, though, where rates are traditionally higher due to the higher level of risk, have also risen.

And those happy to lock into a five-year fixed rate at 80% LTV will benefit from average rate drops of 0.04% since the start of the month.

Eleanor Williams, finance expert at Moneyfacts.co.uk, said: As lockdown restrictions begin to ease, the prevailing sentiment in the UK seems to be that of optimism.

For a sector that has been beset by various changes and challenges over the last five years or so, the buy-to-let market is exhibiting remarkable resilience.

While it goes without saying that the last year has presented great challenges to many investors in the sector, the latest Lettings Index from Hamptons illustrated that rents have risen by 5.9% in Great Britain in April 2021, the fastest rate of growth it has recorded since January 2015.

Williams added that the rate drops demonstrated an appetite from lenders to cater to borrowers who are keen to invest.

She revealed, as providers continued to tweak their ranges, Moneyfacts had seen rate reductions of as much as 0.90% from TSB, while Virgin Money made cuts of up to 1.06% on a selection of its products this month.

Hamptons indicated that the rise in rental growth may well be linked to the fact that there were 45% fewer homes available for rent in April 2021 compared to April 2019, Williams added.

For investors contemplating an expansion into the buy-to-let sector, demand from tenants is booming and while it remains difficult to earn a decent return on many forms of investment, its understandable why rental property could be a tempting option.