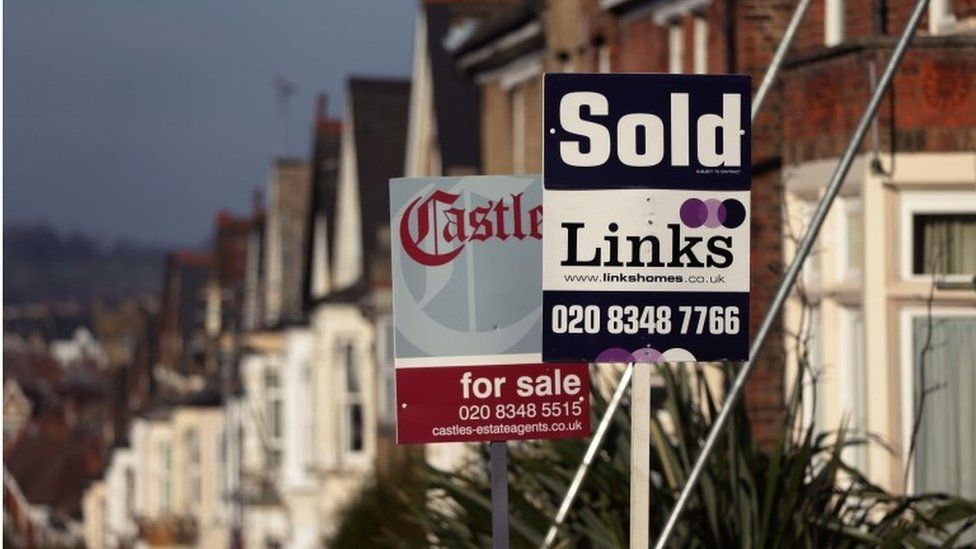 UK house prices soared 10.9% in the year to May, the highest level in seven years, according to the Nationwide.

Buyers are in a "race for space" as they seek larger homes and properties with gardens, Nationwide said.

"The market has seen a complete turnaround over the past twelve months," said Robert Gardner, Nationwide's chief economist.

A year ago, activity collapsed in the wake of the first lockdown with housing transactions falling to a record low of 42,000 in April 2020, he said.

He added that the extension of the stamp duty holiday from its original end date of March helped to maintain momentum in the market, but it is not the key factor pushing up prices now.

"It is shifting housing preferences which is continuing to drive activity, with people reassessing their needs in the wake of the pandemic," he said.

According to the building society's research, there's "a race for space" with people moving to access a garden or outdoor space more easily. "The majority of people are looking to move to less urban areas," Mr Gardner said.

Tax breaks introduced during the pandemic to boost the housing market and, in turn the UK economy, had a marked effect in the last 12 months.

The property purchase tax was suspended on the first £500,000 of all sales in England and Northern Ireland from July to support the market.

Similar support for homebuyers was introduced in Scotland and Wales.

The tax relief was due to end across the whole of the UK at the end of March, prompting a surge in sales to beat the planned cut-off date, but only Scotland stuck to the deadline.

England, Northern Ireland and Wales extended relief to the end of June.