Aerial view of houses in Newcastle 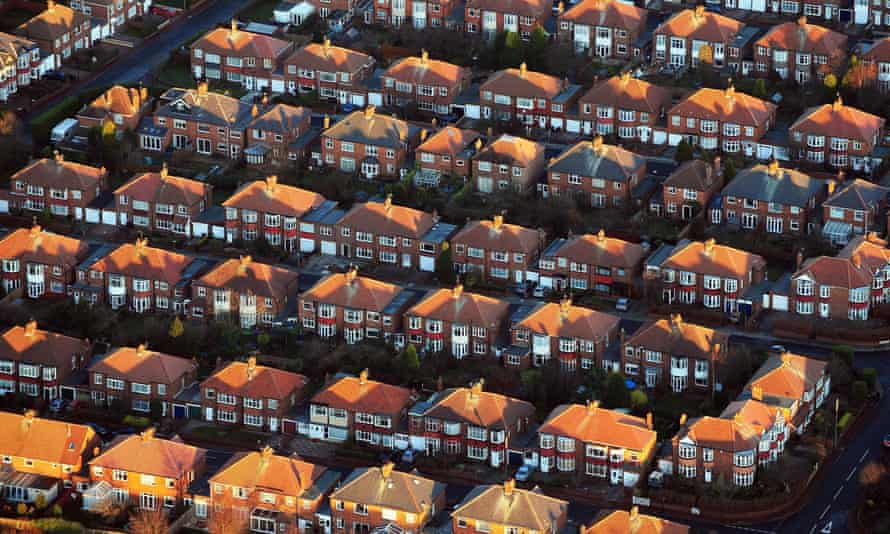 Halifax reported a 1.3% rise in the cost of an average UK home in May.

House prices are likely to continue rising for some time despite hitting a new record high in May, one of Britains biggest mortgage lenders has said.

The monthly snapshot of the property market from Halifax showed a 1.3% jump in the cost of a home in May, taking the average selling price to a record £261,743 as homebuyers raced to complete purchases before the stamp duty holiday begins to run down at the end of this month.

Halifax said almost £22,000 had been added to the average house price since May 2020, when the UK experienced the first easing of national lockdown restrictions, and the gradual reopening of the housing market after a temporary freeze. It marks a 9.5% annual increase, the fastest rate of growth in seven years.

The report echoes similar findings from a survey by Nationwide last week, which showed prices rising 10.9% year on year, the fastest rate since August 2014.

The Halifax managing director, Russell Galley, said: Heading into the traditionally busy summer period, market activity continues to be boosted by the governments stamp duty holiday, with prospective buyers racing to complete purchases in time to benefit from the maximum tax break ahead of Junes deadline, after which there will be a phased return to full rates.

He said prices could continue to rise after the end of June, given that some Britons had built up unexpected savings during lockdown that could now be used to fund larger deposits on bigger properties.

That is on top of a fundamental shift in the kind of homes that buyers are looking for in light of the pandemic, which has ushered in a home working boom and fuelled interest in larger homes with gardens outside city centres.

These trends, coupled with growing confidence in a more rapid recovery in economic activity if restrictions continue to be eased, are likely to support house prices for some time to come, particularly given the continued shortage of properties for sale, Galley said.

The strongest growth was recorded in Wales, where house prices grew 11.9% to an average of £190,345 over the past year, marking the largest increase since April 2005.

Meanwhile, the south of England, which is traditionally the driving force behind national house price growth, has lagged behind the rest of the country. That includes Greater London, where average prices are 3.1% higher than last year, but have grown more slowly than the rest of the country due to strong appetite for larger, rural properties. Recent surcharges on stamp duty for non-UK residents and concerns about the long-term effects of Brexit have also taken their toll on Londons housing market.

It should not be forgotten that London property prices were already extremely expensive, having experienced a boom following the global financial crisis, a phenomenon not felt by many other UK regions and nations to anywhere near the same extent, Galley said.