Is a UK house price crash coming and is now a good time to buy?

A row of estate agents boardsHouse prices have been on the up (Picture: Getty Images)

House prices have been on the up of late, with reports last month that they had shot up 9.5% in the past year as people seek bigger properties and gardens.

Its been suggested this may have been impacted by the pandemic, with a shift in buyer practices after people found themselves spending more time at home.

However, the stamp duty holiday has also been cited as a factor.

But while prices might be booming now, could we be in for a price crash in the near future  and is now a good time to be buying a house? 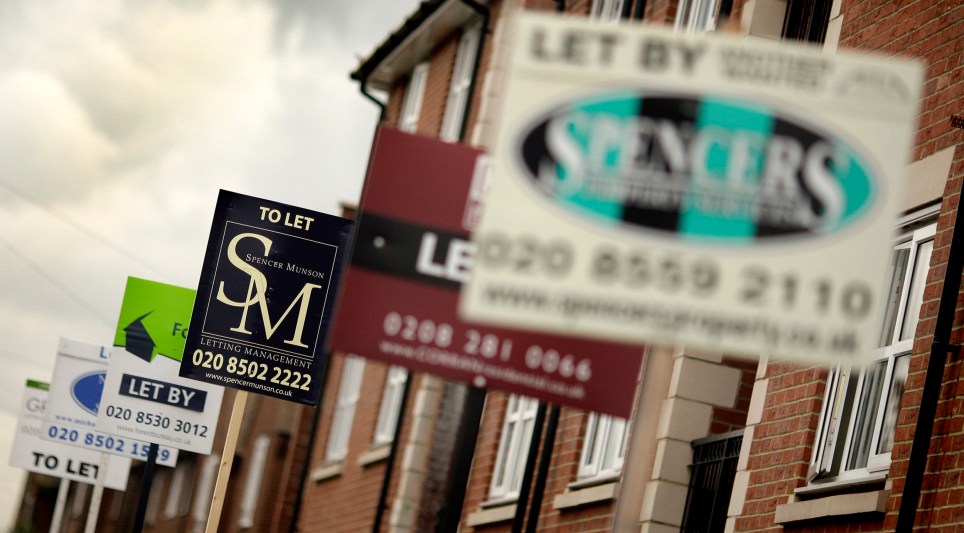 While some experts have raised concerns that a price crash could occur if demand for properties were to decrease at the same time as an increase in supply  its also been suggested thats not likely to occur here in the coming months.

We are seeing a property bubble in the UK  where there is an increase in house prices fuelled by demand, Ross Counsell, chartered surveyor and director at Good Move told metro.co.uk

If demand decreases at the same time supply increases the bubble bursts  resulting in a housing market crash. This could be a worrying thought for people looking to buy or sell their home, but I believe its unlikely that this will happen in the UK.

The simple reasoning is that demand for property in the UK continues to be so incredibly high and we cannot foresee this decreasing to the levels necessary for a property crash to happen. As long as demand sustains at normal levels, the property market will remain intact.

The market has been given a further boost by the Governments bids to keep the market going in the wake of Covid.

As well as extension of the stamp duty holiday until the end of June, which was announced in Rishi Sunaks budget at the start of March, people have been able to take advantage of the scheme which allows potential buyers to purchase a property with a deposit of just 5%. 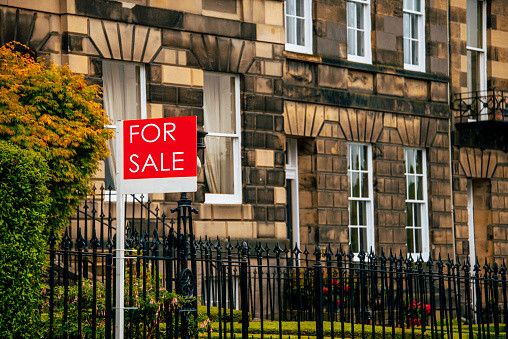 An estate agents board outside a house

People have also benefitted from the 5% deposit scheme (Picture: Getty Images)
Its hoped the mortgage guarantees will help current homeowners as well as first-time buyers looking to buy a house worth up to £600,000.

Around 88% of home purchases in England and Northern Ireland are also currently exempt from stamp duty after the Treasury raised the nil-rate band from £125,000 to £500,000 in July 2020.

The move meant buyers could save up to £15,000 on house purchases completed before March 31 of this year  but the Chancellor extended the break in light of hundreds of thousands of potential purchasers facing delays in the system, to prevent them falling off a cliff-edge when it came to stamp duty. 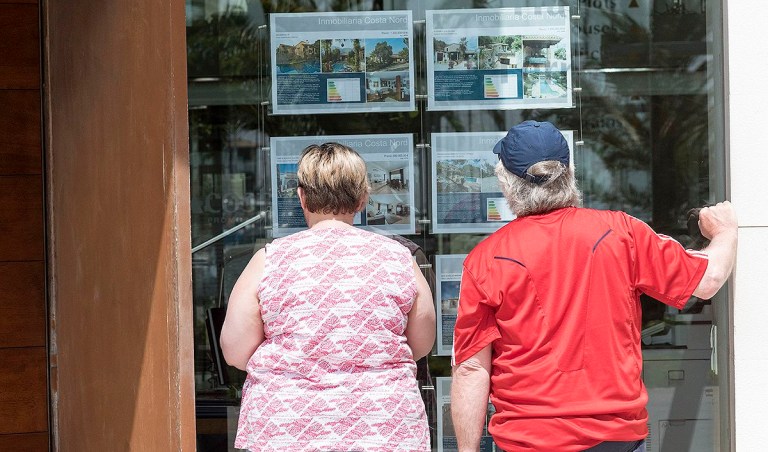 Experts have even suggested it could be extended further  which could give the market another boost.

Couple searching for a property from pictures in a Spanish estate agents window display
Is now a good time to buy? (Picture: Getty Images)
Anna Page, COO of Slothmove.com, told metro.co.uk: As the UK economy continues to recover its possible that we will see another extension on the stamp duty relief to stimulate further activity in the housing market. If thats the case, we should continue to see house prices rise at pace.

If the extension isnt granted we may see a small dip in July as less houses are sold, followed by a bounce back in prices thereafter. Stamp relief notwithstanding, there is a good argument that house prices will continue to rise due to inflation and the amount of money printed within the last 12 months.

Is now a good time to buy a home in the UK?
Opinion seems to be divided on this one, with Good Moves Ross Counsell saying: I would suggest that now isnt the best time to be buying a property in the UK. It is currently a sellers, not a buyers market, with house prices at an all-time high and huge competition making it hard for many buyers to find the right house or get the best deal for them.

For anyone looking to buy, I would advise them to hold off until October  once the Stamp Duty Holiday has finally come to an end. 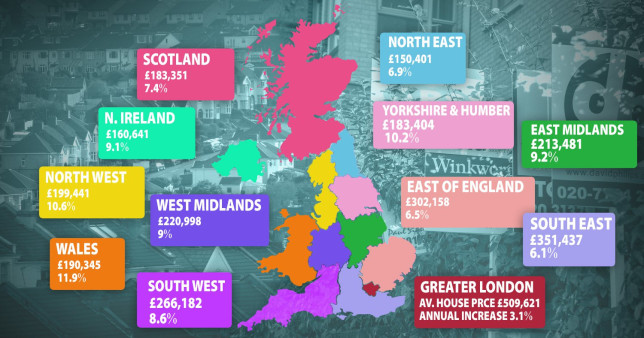 Heres what youll get for you money in different parts of the country (Picture: Metro.co.uk)
We predict house prices and mortgage applications to fall post-deadline as people wont be rushing to meet the Stamp Duty deadline, so October onwards could indicate a great time to buy a property in the UK. For anyone looking to buy a home at this time, stay positive and be prepared.

Silvina Paz, from Address Property Consultants, told metro.co.uk: Mortgage rates are very attractive and it is a good time to lock in on a mortgage deal. However, this is no better time to buy than any other. On the contrary, because of FOMO people can make very costly mistakes.

As long as we continue to have these high rates of Stamp Duty the market will suffer from low stock levels and it will continue to be fragmented.

For all would be buyers out there, please make your homework, ditch the FOMO and think with your head, new properties will keep on arriving on the market over time.

Wales saw the strongest increase with values soaring by 11.9%, while the north west and Yorkshire and the Humber both saw double-digit growth marking their highest percentage gains since April 2005 and June 2006 respectively.