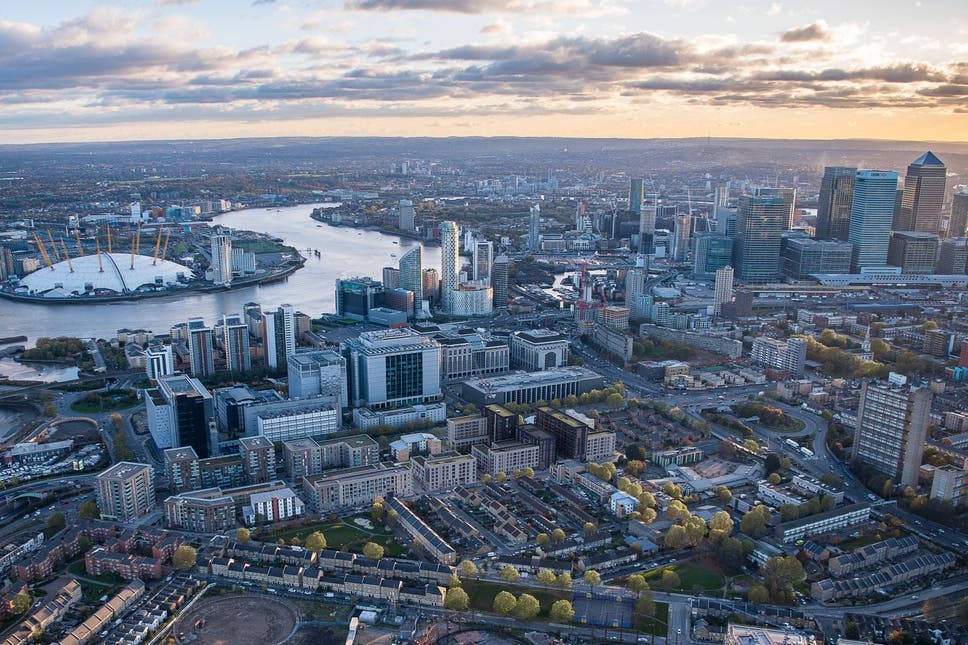 n June 2016, the month that Britain shocked the world by voting the leave the European Union, the London property market was in typically sprightly mood.

The average price of a home in the capital stood at an all-time high of £468,120, according to the Land Registry, having added more than £100,000 over little more than two years.

Five years later, after having essentially flat-lined for half a decade, the average value is £491,687, an increase of just five per cent, or one per cent a year, glacial by London standards.

Even worse, over the same period, inflation has averaged around two per cent, meaning that the roof over your head has gone down in value in real terms.

The Land Registry data  always a lagging indicator given how long it takes for completed transactions to be fully recorded  shows that prices continued to rise gently until a peak of £488,527 in July 2017.

Then a combination of depressed foreign investment - partly as a result of the Jeremy Corbyn effect as well as Brexit uncertainty - and fears about future levels of unemployment started to weigh down on the London market.

By May 2019 average prices had slipped back to £463,628 before they started to rise again. The removal of political uncertainty after Boris Johnsons election victory in December 2019 sent the market to a peak of £502,195 in January this year. But now they have slipped back once again as the pandemic has forced many Londoners to rethink their lifestyles and move to the country.

But unlike after the financial crash the London property market has at least avoided a major slump and is still only a fraction below all time highs.

While the five years since Brexit have been unexciting for London property in historic terms, neither have they been a disaster. Far from it.