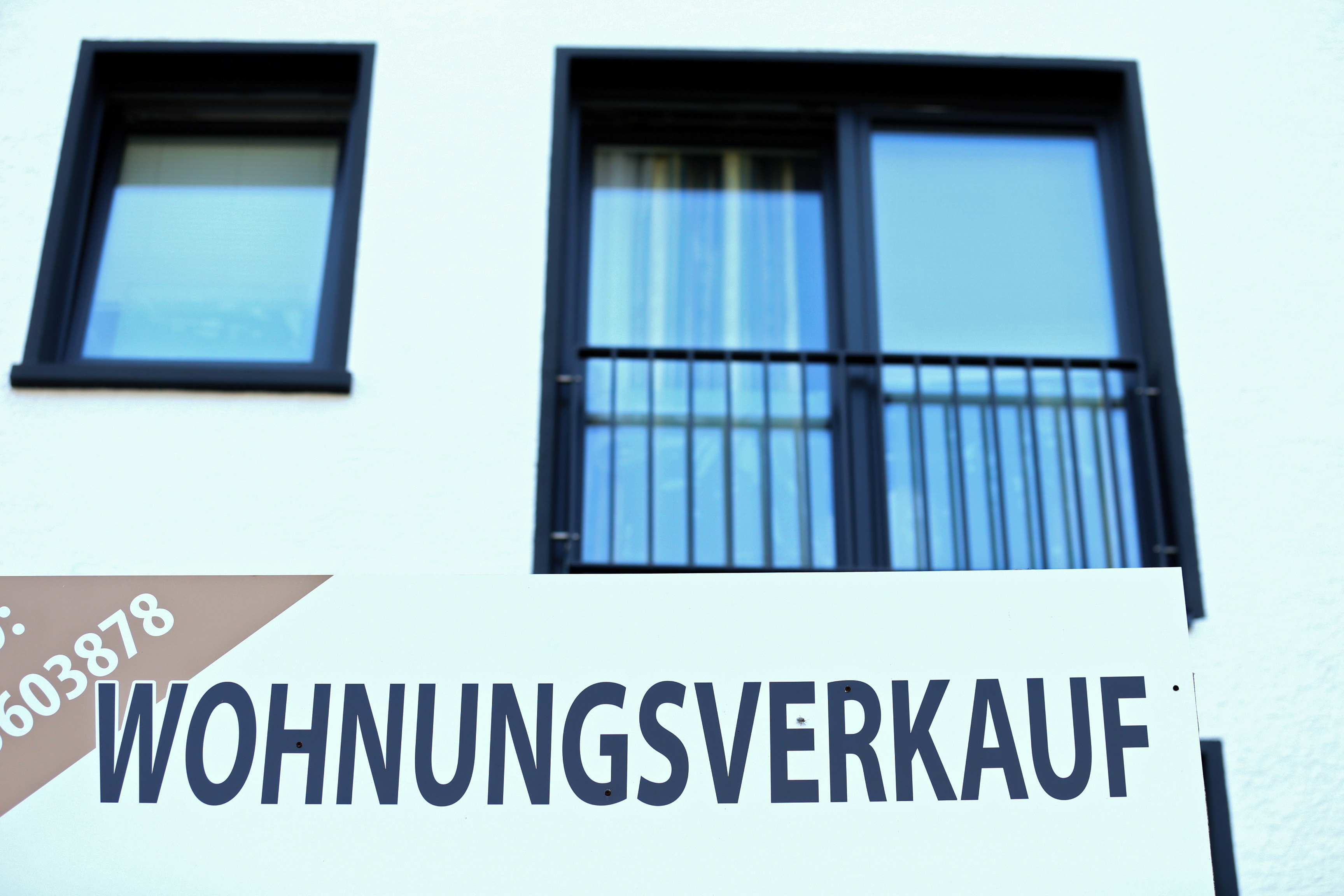 A placard that reads "Housing for sale" is pictured in Frankfurt, Germany, August 26, 2019. REUTERS/Ralph Orlowski

BRUSSELS, July 8 (Reuters) - House prices in the European Union rose by 6.1% in the first quarter of this year from the same period of 2020, their biggest gain since 2007, the bloc's statistics office said on Thursday.

The House Price Index for countries in the euro area rose by 5.8% in the first three months from a year earlier, its largest increase since the fourth quarter of 2006, Eurostat said in a statement.