How long until the housing bubble bursts?

A survey which shows that around two-thirds of people in their 20s and 30s hope to buy a new home in the next five years is not the same as saying they actually will do so.


Hope is a state of mind. Buying a house is a state of having adequate finance. It also needs there to be an adequate supply of available houses so that there is a stock of suitable homes that those hopefuls can afford. 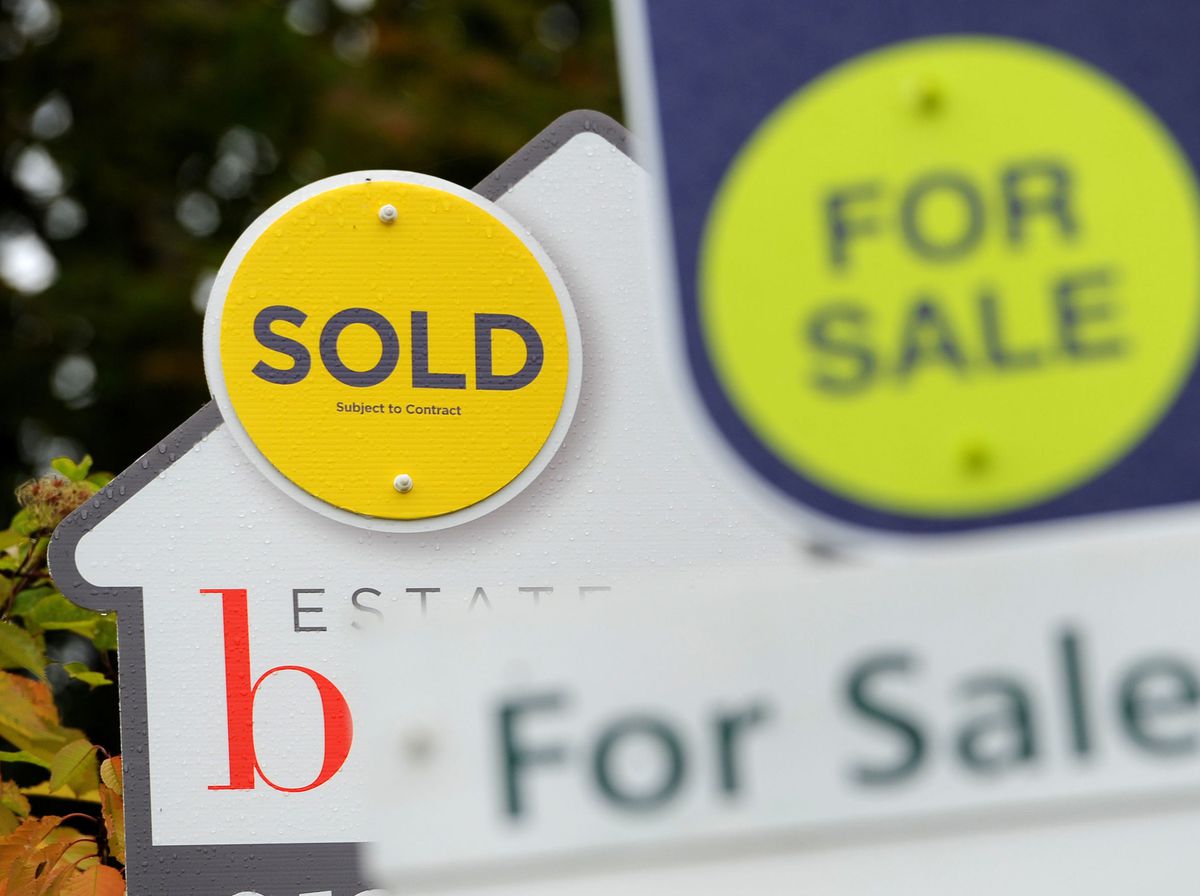 And when it comes to buying a home, affordable is a word open to interpretation.

At the moment a market which goes mad from time to time has been going mad again as a result of the Government's scheme to heat things up  or rather, the end of that scheme.

In June, there were an estimated 213,000 house sales, the highest monthly UK total since the introduction of the statistics in April 2005.

The big rush was helped along by the looming end of a stamp duty holiday on June 30. The criteria are now less generous, but based on what happened in June we can expect September to be another particularly busy month as people rush to buy once more before stamp duty levels return to normal in October.

Market forces mean that when there are such frenzies to buy, sellers can hold out for more, driving house prices up.

Those whose hopes have been revealed by the survey by consumer credit reporting agency Experian will still be aspiring to buy, but the sort of property they can get for their money has in all likelihood become smaller, or in a different location than they may have wished where property is, in a purely relative sense, "cheap."

A significant proportion of them, the same survey has shown, worry that they won't be able to get a mortgage, but here at least they may be more gloomy than they need to be, as Experian has highlighted a number of misconceptions that abound.

These times will be seen in retrospect as a golden age by those who are benefitting from them. Yet all this is happening when interest rates are at historic lows. The pin to burst the bubble would be a significant rise in interest rates.

Then the current boom would go bang.