Housing affordability to worsen near-term, even as prices cool off 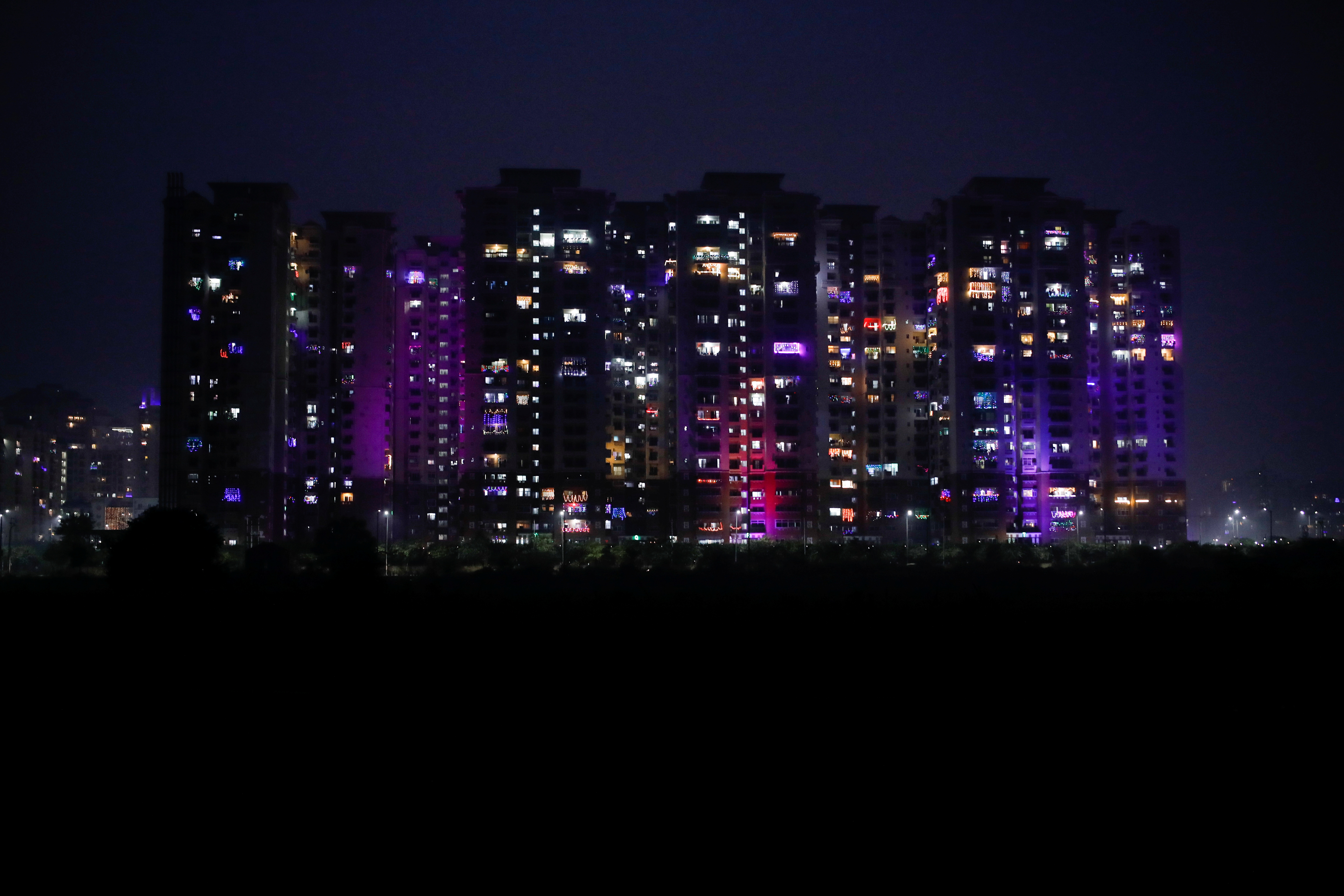 Housing affordability to worsen near-term, even as prices cool off

People decorate their houses with lanterns and lights during Diwali, the Hindu festival of lights, in Noida on the outskirts of New Delhi, India, November 14, 2020. REUTERS/Adnan Abidi

BENGALURU, Aug 30 (Reuters) - The sizzling pace of house price rises in most major world housing markets since the pandemic began has likely peaked, but affordability is set to remain stretched or worsen in the next few years, according to Reuters polls of experts.

But with most central banks expected to keep rates near record lows through next year, house price inflation is still expected to easily outstrip wage gains.

Taken together with rising materials costs - and a lack of supply of affordable homes in many markets even before the pandemic drove many homeowners to search for more living space - home prices are nearly certain to rise further.

That means for most, especially young people who are looking to buy their first home, it is only going to get tougher.

"The surge in home prices has wiped away the gains in affordability brought on by lower interest rates, causing many would-be home buyers to put off buying," said Mark Vitner, senior economist at Wells Fargo.

Asked how housing affordability would change over the next few years in markets they cover, over 80% of poll respondents, or 77 of 94, said it would worsen or stay about the same.

A whisker less than half, 49%, of those said it would worsen, and for nearly all of the most hotly inflated markets this year, that figure was well over 50%.

"We are forecasting housing market activity to settle into a more sustainable pace over the next 18 months, with some payback from home sales that were likely pulled forward during the pandemic."

If that is true, the trend is not set to ease in coming years until more homes are built. But even with the current low rates of homebuilding in most markets, building material, labour and lumber costs are more likely to rise than fall.

House prices in the United States, Canada, Australia and New Zealand were predicted to rise in double-digits this year and then slow to single digits in 2022. read more

Apart from Dubai, house prices in the U.S., Canada, UK, India and Australia were rated above 5, where 1 was cheap and 10 is expensive, with New Zealand rated 9, suggesting residential properties there were beyond reach for first-time buyers.

Over 50% of the analysts in most economies polled predicted affordability to worsen over the next few years, with nearly 90% of analysts saying so in Australia.

Less than a handful of analysts predicted a fall in house prices anywhere in India and a majority of respondents there said affordability would improve in the country despite expectations of two 25 basis-point interest rate rises in the next fiscal year.

Eighteen analysts said a slowdown in economic growth, five said supply chain disruption, four said high unemployment and only two said returning to a full-time work week was the biggest downside risk to the housing market over the next 12 months.

Reporting by Shrutee Sarkar in BENGALURU; Additional reporting and polling by correspondents in BENGALURU and LONDON; Editing by Ross Finley