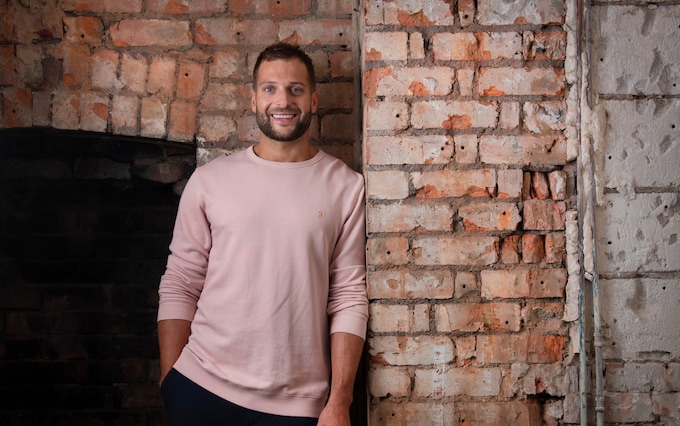 Mr Robertson's rental income fell to half its normal level for 12 months during the pandemic CREDIT: Paul Cooper for The Telegraph

Most flat owners hit by the building safety scandal are desperate to sell up and move on. They are trapped in their unmortgageable homes, facing sky-high bills, with few cash buyers willing to take on the risk and the associated costs.

But one optimistic landlord has an unconventional strategy  which requires nerves of steel. Joe Robertson, 31, is buying a Manchester city centre buy-to-let flat mired in cladding for £132,000. Five years ago, flats in the building sold for £240,000; now, he is buying at a 46pc discount.

He has seen an opportunity for big capital growth, because he thinks the crisis will soon be solved. But he is also taking on an enormous risk, as he must pay the remediation bill. The building has flammable cladding and problems with its internal structure.

The block is eligible for the Governments building safety fund as it is over 18m high, but the cash will not cover all of the works, and he may have to pay for the tenants to live somewhere else during the process. The manager does not yet have an estimate for the full costs, or when works can begin. 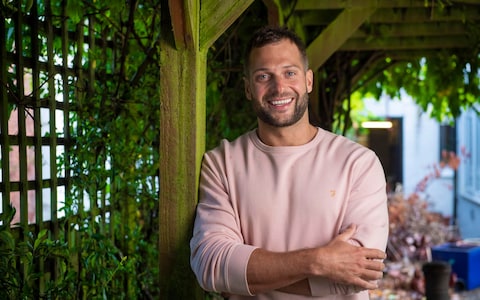 Joe Robertson, 31, has a portfolio of 10 buy-to-lets CREDIT: Paul Cooper for The Telegraph

The flats current owner is a landlord who just wants to get out, and Mr Robertson has agreed to buy in cash. The property is tenanted, with a monthly rent of £800, bringing a net yield of 5pc. If the cladding is sorted in two years, then it is largely irrelevant what the yield is, said Mr Robertson, who is focusing on capital growth.

Because cladding problems render properties unmortgageable, cash buyers are the only option for trapped homeowners. But buyers will only shoulder the risks if they can get a serious discount. Few of these transactions happen because the price cuts would push homeowners into negative equity.

Even professional property flippers are hesitant to get involved. Terry Fisher, of buying service We Buy Any Home, said the company has received around five enquiries from affected homeowners every day this year. But 90pc of the time, the sellers say no to the price we offer.

Tommy Hughes, of We Buy Property, another cash buying service, said: We have bought quite a few flats with cladding and we have had loads of trouble. He bought a flat in Watford at the end of 2020 with a £100,000 discount on its £350,000 asking price. The block passed its external wall safety assessment, but there have been big delays with the paperwork, and he cant sell it on. There still isnt a lender who will touch it, he added.

The pandemic has played a key role in Mr Robertsons gamble. His portfolio of 10 properties was hit hard by lockdown, and his rental income was half its normal level. Occupancy has recovered, but rental revenue is still down. Rapidly rising prices during the recent market boom have also made it much harder to find properties with prospects for capital growth and good yields. My tactics have been forced to change. Ive had to think outside the box, said Mr Robertson.

His purchase shows in stark terms the extent to which the building safety crisis threatens the housing market. But his approach is also a rare expression of optimism amid the crisis.

Literally hundreds of people who are stuck in these properties have been asking me for an exit plan because they are desperate to sell, said Mr Robertson. I say dont sell unless you have to. If they can hold on, they will be OK.