The Bank of England has said it may have to raise interest rates in the "coming months" to tackle soaring costs.


The Bank of England has said it may have to raise interest rates in the "coming months" to tackle soaring costs. 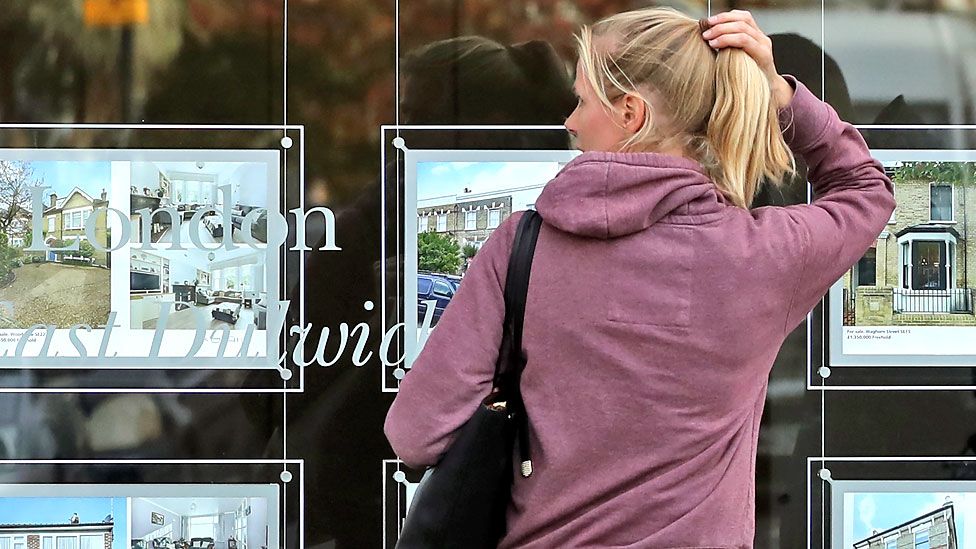 "Households can lengthen mortgage terms to offset the hit to monthly repayments from higher rates," he said.

"In addition, the proportion of incomes that households are prepared to devote to housing might have risen permanently due to the pandemic and the long-term shift to working from home."

But he still expects that house prices will stagnate in the first half of 2022, and only rise slowly in the second half if mortgage rates rise enough over the coming months.

Martin Beck, senior economic adviser to the EY Item Club, said that a recent decline in mortgage approvals "bodes well for the housing market avoiding a significant correction now that stamp duty has returned to its normal level".

He also pointed out a shift in working patterns during the pandemic meant home-buyers were looking for bigger properties, prompting a "race for space".

That demand has been boosted by savings that some households have managed to accumulate during the pandemic, as well as a "little-damaged" jobs market emerging from the pandemic, he said. 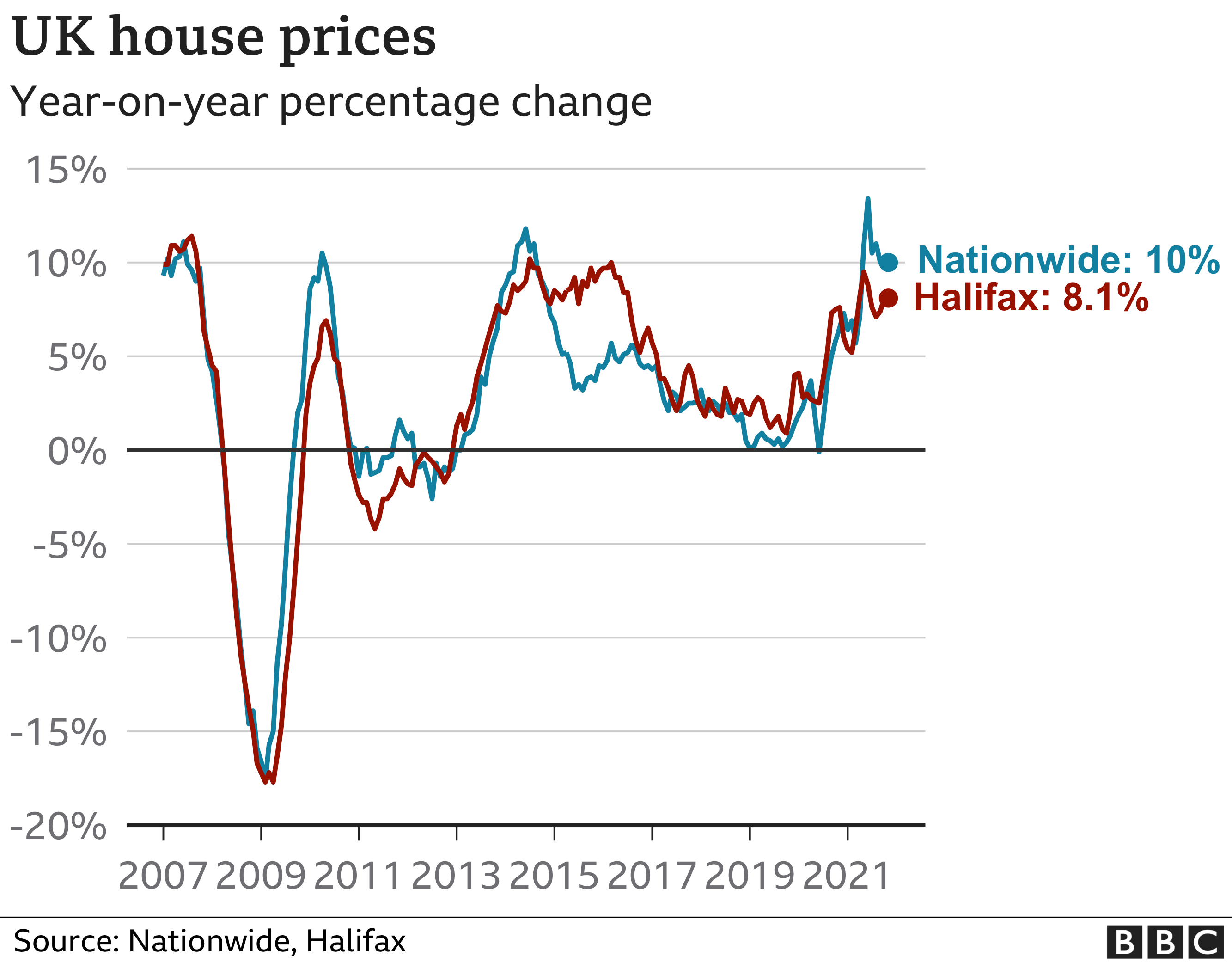