Savills expects prices to rise across the areas, and they could be up by 13% by 2026 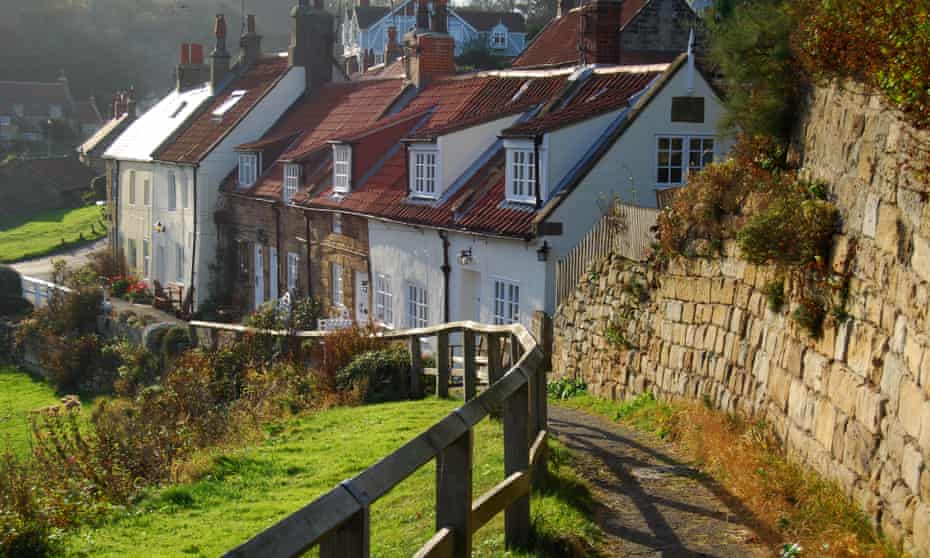 For 2022, Savills forecasts house price rises of 4.5% in Yorkshire and the Humber and the north-west. Photograph: JaneHYork/Shutterstock

Hilary Osborne
The north-south divide in house prices will narrow over the next five years, it was predicted this week, with some regions recording rises of almost 19% during the period.

The property firm Savills said it expected prices to rise across Great Britain and revised its forecast for the next five years upwards.

It predicted increases of 3.5% next year, driven by robust growth elsewhere in the economy and a shortage of homes for sale. By the end of 2026, it said prices could be up by 13%  the same growth that has been recorded in the months since the housing market reopened after the first coronavirus lockdown.

Over the past 16 months, prices have risen in all areas of Great Britain. However, the biggest increases have been in markets outside London.

Savills expects this trend to continue. For 2022 it has predicted growth of 2% in London and growth of at least 3% in every other part of Great Britain. In both the north-west and Yorkshire and the Humber it has forecast rises of 4.5%.

Over the next five years the company said it expected prices to rise by 18.8% in both regions, while in London they would go up by 5.6%.

Given where we are in the housing market cycle, the north-south divide in house prices looks set to close further over the next five years, said Lawrence Bowles, a director of residential research at Savills.

There remains more of an affordability cushion beyond London and the south. The governments levelling-up agenda has the potential to accelerate a rebalancing of the market but only if it gains meaningful traction.

However, despite the big rises in the north-west and Yorkshire and the Humber, the price gap between homes there and in London will remain huge.

Since the lockdown on the housing market was eased in early summer 2020, prices have risen sharply, fuelled by stamp duty holidays, lifestyle changes and record low mortgage rates.

In recent weeks many of the cheapest mortgages have been taken off the shelves in anticipation of the rise in the Bank of England base rate as policymakers take action against inflation.

The forecasts are based on the assumption that the Bank will increase rates twice in 2022 to 0.5% by the end of the year and to 1.5% by the end of 2026. Currently, the base rate stands at only 0.1%, so this would mean a marked change in the cost of borrowing.

Lucian Cook, Savills head of residential research, said this would have an impact on how much homebuyers could afford to spend.

Rules on lending mean that banks and building societies must stress-test borrowers before advancing mortgages and only allow them to borrow sums they can afford to repay if interest rates are high.

Stress-testing of affordability has meant that existing borrowers are unlikely to get into financial trouble as rates creep up, he said. But it will cap how much new buyers can borrow relative to their income in a higher interest rate environment, acting as a drag on both prospective price growth and market activity over our forecast period.