HOUSING market fears are growing with many feeling new homes do not meet the needs of local people while prices continue to push higher and higher. 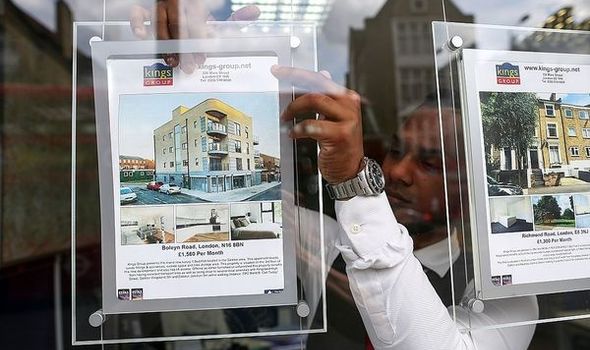 We use your sign-up to provide content in ways you've consented to and to improve our understanding of you. This may include adverts from us and 3rd parties based on our understanding. You can unsubscribe at any time. More info

According to their latest survey two-thirds of people didn't believe the market was helping people access affordable and quality homes with only one in five believing there were enough affordable homes in their area.

A total 64 percent reported concerns about the unaffordable prices with 44 percent worried about a lack of social housing being built.

There has been speculation over what the market will do next year with some suggestions it may cool slightly though much will depend on what the Bank of England does over interest rates, an issue itself uncertain due to Covid.

Another factor has been the shortage of both materials and labour slowing projects down and adding to new build costs.

Low interest rates and lack of supply are continuing to push up prices (Image: Getty)

While material supplies may improve next year the bottleneck on labour may take longer to resolve.

With house prices now at an average £272,992, Lloyds found almost two-thirds believed house prices would continue to increase over the next three years.

Findings from the Equity Release Council have also suggested delays in homeownership are increasing.

The group found nearly half of homeowners under the age of 40 got onto the property ladder later than expected with 43 percent relying on help from friends for family. 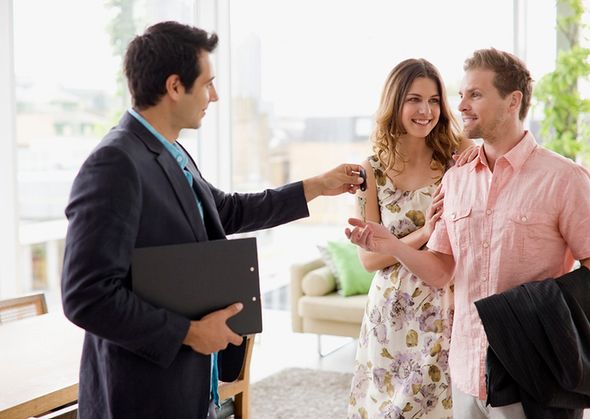 House price surge expected to continue in 2022
Managing Director Intermediaries at Lloyds Esther Dijkstra said: House prices and transaction volumes, even among first-time buyers, have remained strong during the pandemic.

"However, this research also shows that many people consider the continued strength of prices as the biggest factor preventing people from accessing quality and affordable homes."

As well as affordability issues there are also growing concerns over the quality of housing and whether it matches their needs. 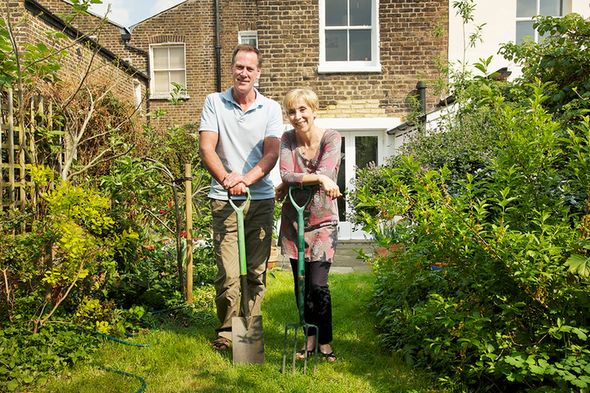 According to Lloyds, this trend was strongest in London and the South where the race for space has been a dominant theme in the pandemic.

Space and gardens are now key factors when choosing a home (Image: Getty)
Of those surveyed over half reported outside space was being very important and just over a third said they would pay more than they would otherwise for a garden.

CEO of housebuilder Durkan Ronan Murphy said: Feedback from our customers mirrors Lloyds research and were seeing that, as a result of the pandemic, people are asking for more from their homes.

"Buyers are looking for spaces where they feel comfortable both living and working.

"In the South East, connectivity to employment and amenities remains key, but home offices and access to green spaces have become increasingly important too."