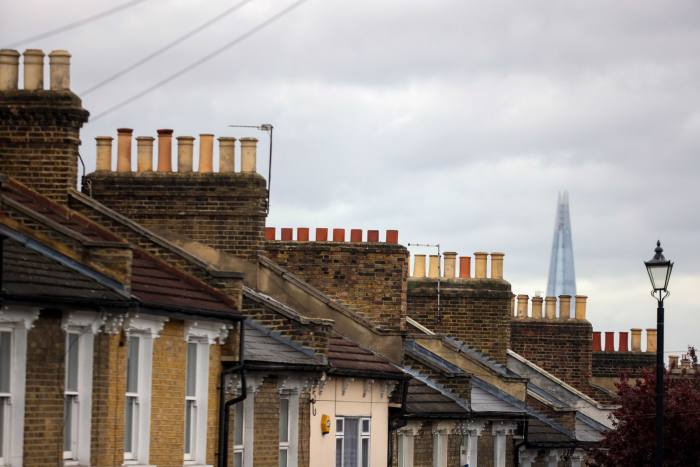 Two buy-to-let lenders have loosened their criteria in the past week, allowing landlords and prospective buy-to-let investors to borrow more with smaller deposits.

TSB has increased its maximum loan-to-value to 80 per cent, while Foundation Home Loans has gone 5 per cent higher, lending up to 85 per cent.

The move has been branded a "significant shift" in the buy-to-let market as lenders relax their criteria.

Only a small handful of other lenders offer landlords mortgages with a loan-to-value of 85 per cent, with the majority requiring buy-to-let investors to raise significant deposits before entering the market.

Chris Sykes, mortgage adviser at Private Finance, said 85 per cent was a very high loan-to-value on a buy-to-let product, with only two lenders he knew of in the market at this level.

Kensington and Kent Reliance are the only two other lenders offering 85 per cent loan-to-value mortgages for buy-to-let customers, according to Moneyfacts.

The cheapest rate is currently offered by Foundation Home Loans, with a two-year fixed rate of 4.79 per cent.

Buy-to-let investors have found it difficult to break into the market in recent years, as more regulation pushes up the initial sum people need to raise to let a property. In London, brokers claim this sum has reached a quarter of a million.

This is a significant shift in the market, said Sykes. It is part of a paradigm shift in the space, with many lenders relaxing their criteria and opening up to 80 per cent loan-to-value, meaning there will be more potential borrowers able to enter the market.

Often landlords will aim to maximise their borrowing, and traditionally this was at the 75 per cent maximum, according to Sykes.

But with more lenders opening up to 80 per cent again, rates will become more competitive and we suspect we will see landlords and investors maximise their borrowing.

While rates on high loan-to-value products were typically more expensive, Sykes reckoned with more competition there might be some downward pressure even at this riskier level of lending.

Though a rise in the Bank of England base rate to 0.25 per cent last week could put a stop to any rate falls, at least in the short term.

Yields would need to be high to justify the rates payable, so some borrowers are happy to take advantage of these high loan-to-value products as it may mean they can buy two buy-to-lets rather than the one, Sykes explained.

Martin Stewart, director of mortgage broker and growing network The Money Group, was not so sure these tweaks to buy-to-let mortgages would make much of difference.

"I dont think those tweaks will be enough to help anything in the south east, put it that way," he said.

"These tweaks are fine, provided the fundaments still work and the three main ones are what is the purchase price, how much is being borrowed and what will the rental income be?

"If the formula still doesnt fit, then were back to square one."