Is the housing boom about to bust? - USA


Is the housing boom about to bust? Sellers are slashing prices at levels not seen since before the pandemic amid rapidly cooling market as hedge fund manager of The Big Short fame warns 'It's like watching a plane crash'

By PAUL FARRELL FOR DAILYMAIL.COM

America's red hot housing market is cooling down fast sparking fears of a housing bust and crippling recession as nearly half of home sale prices are slashed in some areas.

After two years of buyers battling paying tens of thousands - or sometimes hundreds of thousands - over asking price to secure homes as millions fled the cities in favor of the suburbs during the pandemic, it appears the boom in over.

An increase in mortgage rates, rising house prices and uncertainty around Joe Biden's economy as inflation soars, are contributing factors to the slowdown, according to experts.

Weighing in on the market trends, former hedge fund manager Michael Burry of 'The Big Short' fame, said in a now-deleted tweet on May 24, that the falling stocks and slowing home sales, remind him of 2008. 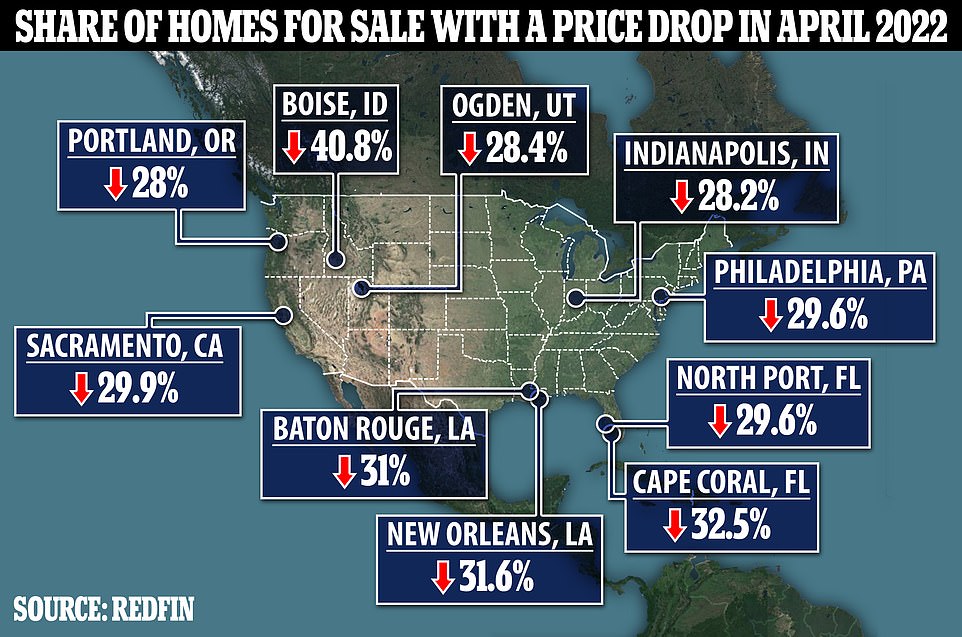 In a statement, the chief economist with real estate giant Redfin Daryl Fairweather said: 'The picture of a softening housing market is becoming more clear, especially to home sellers who are increasingly turning to price drops as buyers become more cost-conscious under higher mortgage rates.'

That came following a report from the company that said that the amount of home sellers lowering their prices reached it's highest level since October 2019.

The report says that one in five homes on the market across the country are seeing their prices lowered by owners.

Boise, Idaho, which saw an influx of out-of-state migrants during the Covid-19 pandemic, was the worst hit as 40% of homes on the market there saw a price drop in April 2022. 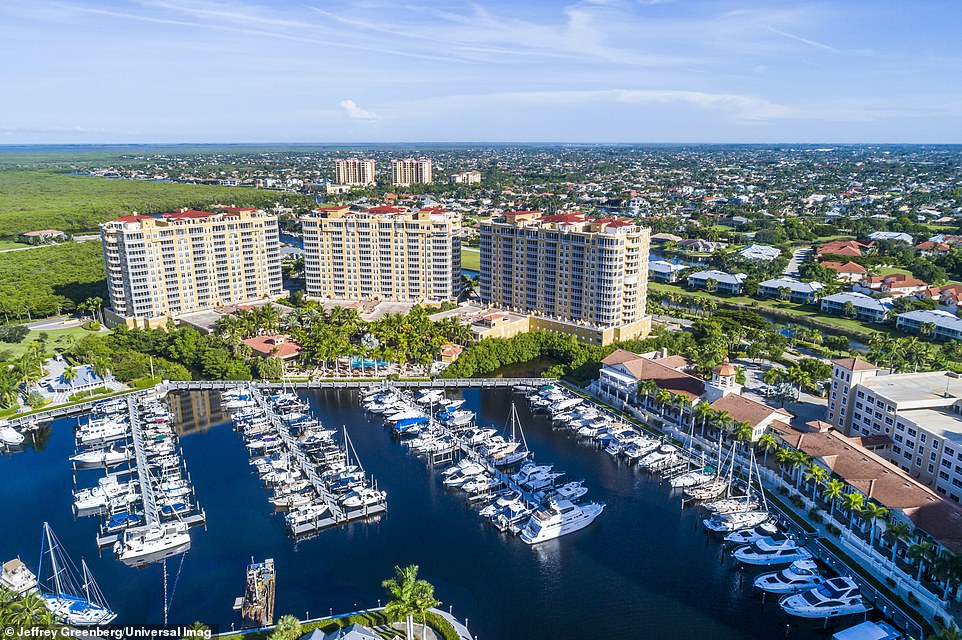 Cape Coral, Florida, was one of the most popular destinations for those who left the US's bigger cities during the Covid-19 pandemic 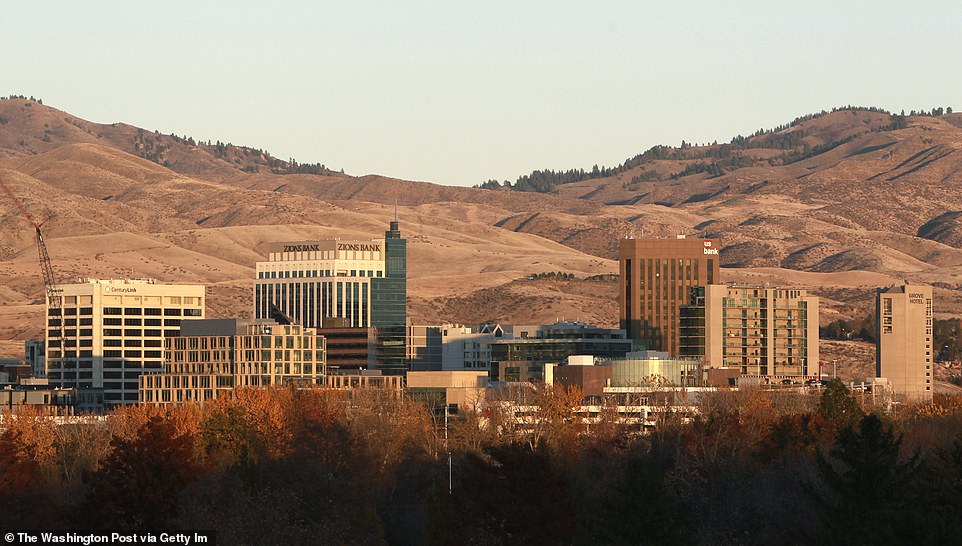 More than 40% of homes on the market in Boise, Idaho, saw their prices cut by owners in April 2022

Cities such as Cape Coral, Florida, New Orleans, Baton Rouge, have seen more than 30% of homes on their respective markets see their prices lowered.

A previous Redfin study found that Cape Coral was one of the most popular destinations for those who moved during the pandemic.

The city's population has risen nearly 10% in 2021 and 2022 with the majority of migrants coming from Chicago.

San Francisco that lost the most residents of any city during the pandemic, according to the study. The majority of those who left the city stayed in California, settling in the Sacramento-area.

While Los Angeles lost more than 50,000 residents, with the majority relocating to San Diego.

New York City lost 80,000 residents with the most settling in Miami.

Redfin also says that other factors that go into determining just how hot the housing market is, including the time a home spends on the market.

The company also said that home tour requests are down 8% this month compared against May 2021.

Hale said: 'At the end of the day, some buyers are taking a step back and reassessing their options because the costs are just too much.' 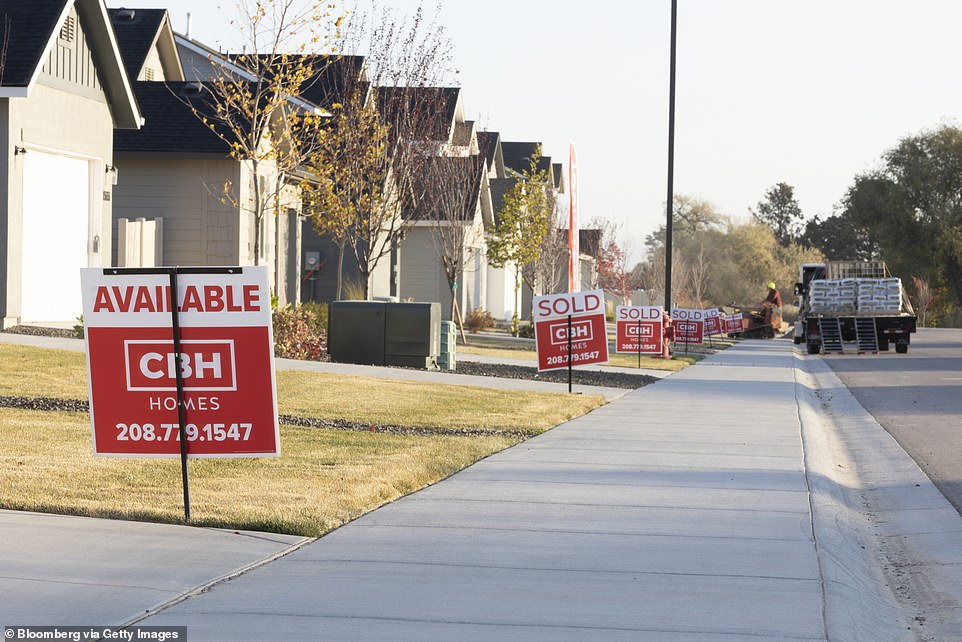 According to Redfin, home tour requests are down significantly across the country

She added: 'The housing market is adjusting and it's adjusting in a big way.'

Amidst the current increase, that number is still lower than at all but one month between the 1990s and The Great Recession of 2008.

That was caused, McBride said, as the Federal Reserve raised interest rates to combat inflation in 1979.

That led to inflation reaching 20%. 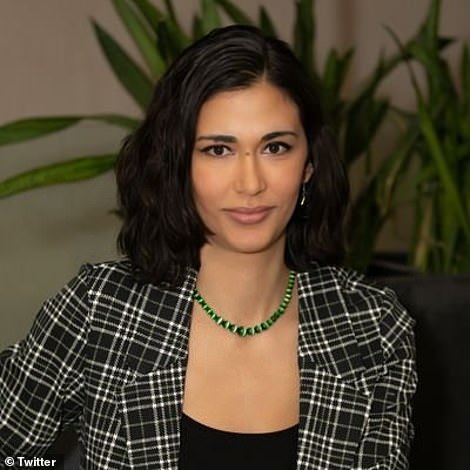 Despite sellers lowering prices across the country, the average house price in the United States in April was $425,000, up more than 30% from 2020, according to Realtor.com.

Florida saw the most dramatic house price increases in 2022, especially in cities such as Tampa, Orlando and Miami.

In February 2022, Realtor.com said that those three cities had the fastest rising rents in the country.

Zandi said that a number of factors are in play in making this drop in sales different to 14 years ago. These include the absence of sub-prime mortgages in market and lack of a credit crunch.

However, Zandi did warn that if a recession did come, regional housing prices could drop by as much as 20%.

Nest Seekers International economist Erin Sykes told CBS News that the she felt as though house prices could drop by as much as 40% during the summer of 2022.

A Moody's study found that in 392 of the largest housing markets in the US, over 95% have house prices that are overvalued against local incomes.

The study highlighted Boise, Idaho, where house prices are a whopping 73% above what Moody's say they should be.

The rise in prices comes as demand continues to outstrip supply as construction stalled due to the Covid-19 pandemic.

The National Association of Realtors said that house sales fell again in April 2022 for the third straight month.

Mortgage applications are down 12% in the last two weeks.

Pending home sales were down nearly 10% in April 2022 compared against the sane time period last year, the National Association of Realtors said.

According to Census info, home sales were under 20% in April and May, the lowest level seen since April 2020.

Los Angeles based real estate agent Lindsay Katz told CNBC : 'We used to get 10 to 15 offers on most houses. Now Im seeing between two and six offers on a house, a good house.