UK Says House Prices Are More Unaffordable Than Ever for Buyers 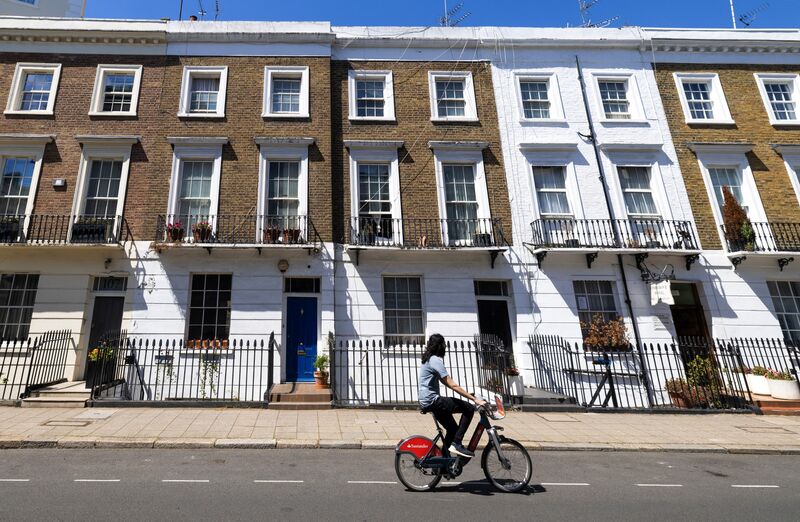 Follow us at @BloombergUK and on Facebook, and wrap up your day with The Readout newsletter with Allegra Stratton.

Britains housing market is more unaffordable than ever after a surge in property prices lagged the pace of wage increases.

Englands homes were selling for 8.7 times the average annual household disposable income as of March 2021, the Office for National Statistics said Thursday. Thats the highest since records began in 1991.

The findings reflect a shortage of properties on the market, which has kept prices rising through the pandemic, and adds to the growing cost-of-living crisis.

London remains the least affordable region, with the people in the lowest 10% of earners having to work 40 years to buy an average house. Even the cheapest housing in the capital cost eight times the average income for households.

The North East had the most affordable properties, with purchases costing 12 years of the disposable income of families in the lowest 10%, the ONS said.