Despite the prevailing concerns over the economic backdrop in recent years, the United Kingdom housing sector appears to express resilience as households continue to stretch their finances. The sectors resilience is highlighted by an extended surge in housing prices over a period where sellers and prospective homeowners have benefited from government-related subsidies. 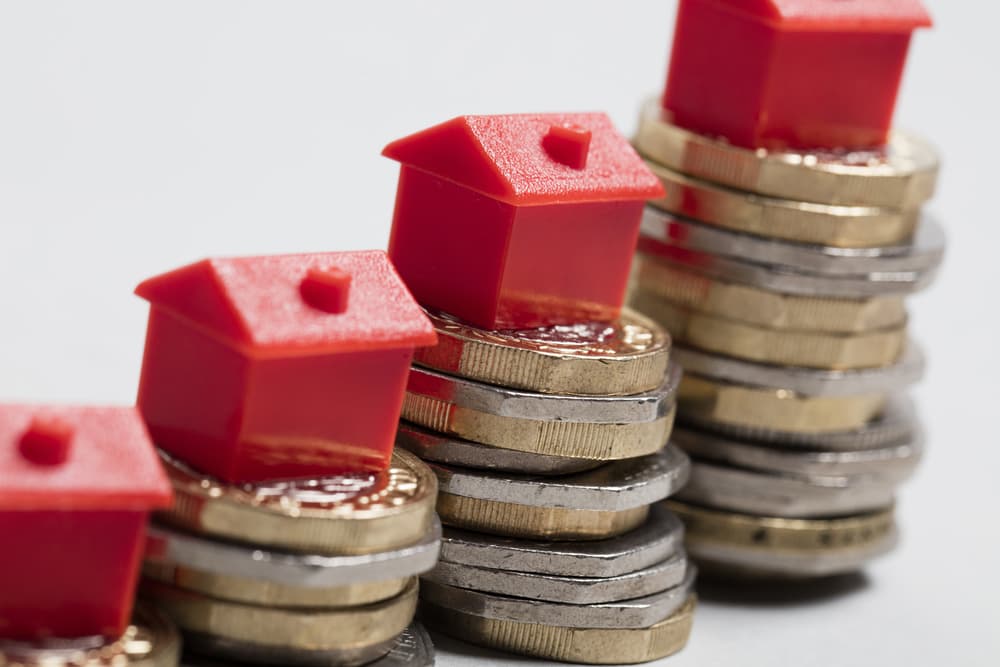 Interestingly, the sector also seems unfazed by the recent economic concerns amid the rising interest rates that have taken a toll on the markets momentum. However, the housing sector has been cushioned by tax breaks that were mainly initiated at the pandemics onset.

In this line, there are assumptions that most sellers opted to inflate the average prices as prospective homeowners rushed to ensure their house purchases were completed within the time frame for government-backed tax breaks.

Despite the growth, there is a widespread projection that the housing sector might experience a drop as the economy stares at a possible regression. Homebuyers are facing the challenge of rising mortgage rates at a time when their deposit savings are under threat due to the high cost of living. Consequently, most homebuyers may take time to reassess the situation before buying a house.

In a recession, the housing sector is likely to rank among the most hit industries, with a potential value drop and a high unemployment rate. The situation is likely to add more pressure on homebuyers who are attempting to save money. It is worth noting that lenders and consumers are still reeling from the impact of the pandemic that has affected the credit rating of most Brits. Notably, the crisis has squeezed most consumers into subprime status amid rising complaints of unfair treatment from borrowers.

To contain the situation, regulators have been keen on the subprime lending space to avoid taking a similar path to the United States subprime mortgage crisis that saw the housing bubble collapse while significantly contributing to the 2008 global financial crisis.

Already, concerns about the housing bubble bursting have begun to emerge. For instance, an analysis by Bloomberg indicates that house values in London are either flat or falling in almost half of the city. At the same time, surveyors are also expressing concerns about price while noting that the number of Britons looking for houses continues to drop.

The housing sectors uncertainty has grown considering the government housing scheme, dubbed Help to Buy equity loan, is being withdrawn. The scheme favors first-time home buyers who can acquire a newly built property with a 5% deposit, a 20% equity loan backed by the government, and interest-free for the first five years.

At the same time, with inflation expected to spike alongside a hike in rates, borrowing costs are not likely to return to the previous levels dealing a blow to developers and buyers.

Furthermore, market uncertainty is reflected in the shares of the UKs real estate sector. The sectors performance as tracked by FTSE shows a drop of at least 30% in the last year.

Notably, the poor performance was triggered at the onset of the pandemic, with development halting due to labor shortages that slowed down construction while complicating supply chains. Consequently, real estate equity investors saw dividend incomes reduce.