Special report 92 supplies you with a listing of major regeneration projects in the  with links to their website. Its a tried and tested method for investors to target building their portfolios in regenerating area. This are areas subject to positive change  investment in such areas generally reduce risks since prices rise as the infra-structure is improved and new developments take place. These can be train stations, roads, retail parks, offices, business parks, residential developments and/or general gentrification. This biggest project in the will be the Olympic area of Stratford. Other big projects are , Wembley, Kings Cross, , Paddington, Canary Warf and the Thames Gateway  which includes Ebbsfleet station and surrounding area. If you plot the overlapping spheres of influence of these projects  areas like Bow, , and Woolwich come out particularly high. 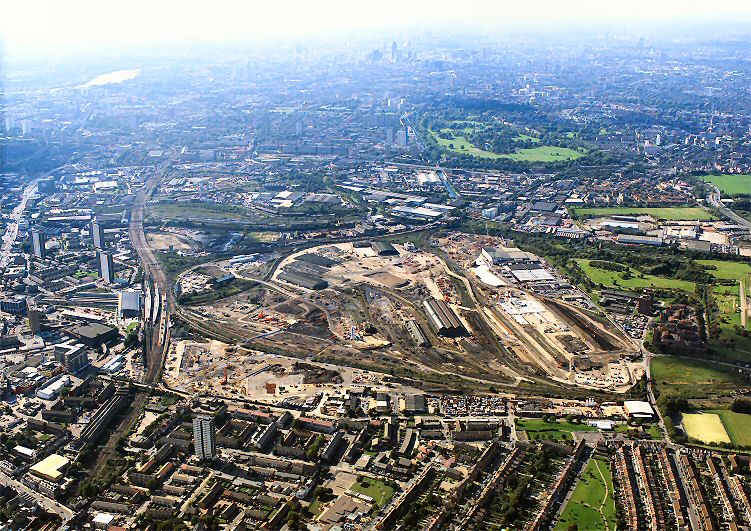 In West London, Chiswick Business Park will provide around 10,000 professional jobs and will positively impact neighbouring . further west  an unloved town  is definitely heading in the right direction. As old manufacturing plans close and new business parks spring up  this towns proximity to , Heathrow and its surrounding towns such as , Maidenhead and Gerrards Cross will make the town ever more acceptable to live in. It can only improve!

Outside , Doncaster and the surrounding region is an interesting area  high speed train to , motorway links, town regeneration and the nearby

and very low priced terraces make this an up and coming area.

In South-West England  they are finally starting Hayle Harbour re-development which will transform this old industrial waterfront into a desirable residential and marina / boating area, only 4 miles from the ever popular St Ives (Hayle is also on the mainline to London and 40 minutes drive to Newquay airport.

In , Belfast has huge potential. A flood of Irish investors plus investors see benefits from a fast regenerating area after the end of the troubles some years ago. is following the way of Liverpool and  proximity to , were prices are about three times more, is stimulating investment.

Many of these regeneration areas are hotspots  you may wish to refer to the PropertyInvesting.net hotspot listing to calibrate yourself.  After a recent visit to Hayle in Cornwall, and the project go-ahead, we will be adding this to the list for 2007. But beware of delays in the Kings Cross Argent residential and office development  local residents have stalled the project out for the time being. However, the Eurostar station is on track to open in 2007 as planned.