There is a lot of news  much of it probably hype  over the threat of global warming. It was only 35 years ago everyone was talking of the start of the net ice age. Now we get the opposite. Over the next ten years  as carbon dioxide levels increase  governments are likely to get far more proactive on reducing CO2 emissions. This will likely lead to a variety of green taxes. Airlines are likely to be targeted and these could lead to dramatically increasing plane flight costs. This might effect the popularity of far off holiday homes and the sort of weekend jaunts to

European mainland city destination and southern European beach resorts. Cars will be taxed far more heavily  so holiday homes far from cities could also be affected. Property in cities will likely be lead affected  public transport improvements which reduce CO2 emissions could stimulate the demand for property in Cities like , and provincial cities like and . If sea-level really 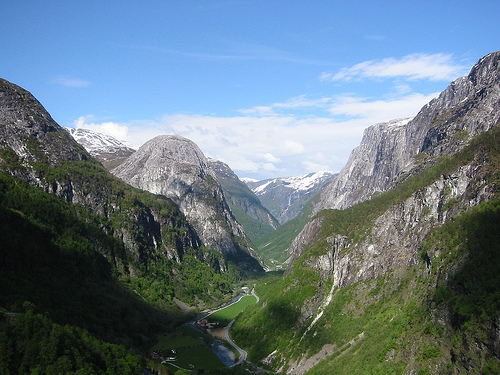 do start rising, any property in coastal areas exposed to floods could also be hit  examples being Suffolk, Norfolk and low lying areas in the west plus gulf coast properties. That said, peoples desire to be close to the sea has never been greater and sea-side price have risen dramatically faster in the , European mainland and the than inland property. This is likely to continue  as long as the property is not flood prone or subject to cliff erosion or complete sea ingress. Purchase of property in cities is likely to be safer  such as  because its difficult to envisage governments risking capital cities flooding. That said, we only need to look at the devastation in in and Aceh in to see what nature events can do to coastal towns and cities. Some islands could disappear completely  the and are examples of low lying islands under threat. So if you are purchasing investment property  best consider how far above sea level they are and the risk of flooding in general before transacting of making an offer. Even in , if you are 15 ft up a river terrace youll be safe  if youre down at river level this risk of flood goes up in the unlikely even the Thames Barrier fails.

On the practical side, the PropertyInvesting.net think tank met to discuss options to reduce global warming. It might be a surprise what we came up with  combining our science and economic know-how. These findings are based on objective analysis and years of experience in science, business and economics.

Why the concern? Its worth noting that the sea is a huge sink for CO2 and its capacity to absorb CO2 is high. Plant life also absorbs CO2  indeed plants normally grow faster when more CO2 is available. CO2

levels, sea levels and global temperatures have varied hugely in geological time  sometimes sealevels have risen by 100s of feet (e.g. the Cretaceous times)  what is disturbing is the apparent rapid increase in temperatures in the last 25 years which may melt arctic ice caps and lead to a rapid rise in sea level and thence flooding of low-lying populated areas, if trends continue.

The history - what Happened 1875 to 1981: A huge increase in particulate pollution and soot from the burning of brown and non-clean coal plus fossil fuels lead to a massive increase in smog caused dimming which cooled the environment and lead to scare stories about the start of the end of the ice age in the mid 1970s. Meanwhile, airline travel and ice trails compounded the effect of the global dimming and further cooled the environment, whilst CO2 levels increase and somewhat reduced the impact of the cooling. Deforestation of colder sub-arctic area increased cooling as light was reflected from ice. Meanwhile, deforestation of sub-tropical areas led to an increase in temperatures  because the reduction in these rainforest which act as cool damp banks lead to increasing temperatures. Overall, the combined effect was cooling  with the dimming being the overriding driver.

What Happened 1981 to 2006: The collapse of the Soviet Empire culminating in the Berlin Wall falling and the end of the Cold War  this lead to a massive reduction in dirty brown coal usage in and the old Eastern European states. Brown coal power stations were closed and steel works and heavy industry died. This resulted in a sudden and massive drop in dimming. More overall global energy usage led to 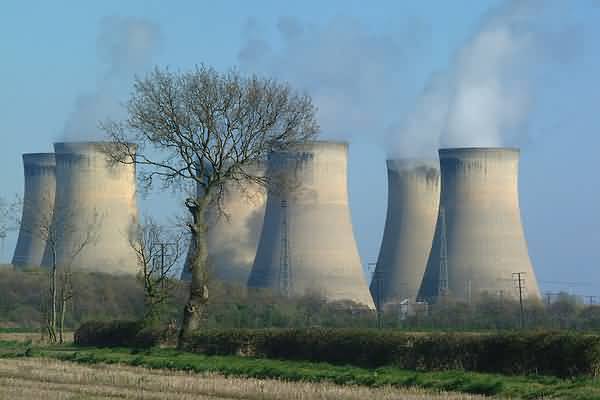 increases in carbon dioxide which compounded with the cleaner air to cause a sudden increase in global temperatures from 1981 onwards. The increased use of airlines helped reduce this effect by putting more ice trails into the sky, but this was not enough to stop warming. As smog levels and particulate pollution reduced, this exacerbated the problem and lead to a rapidly rising temperatures on most parts of the world. This was particularly noticeable in Siberia, eastern Europe (less particulate pollution) and South America and (deforestation). Increase usage of fossil fuels in and from 1990 onwards was not enough to counteract the cleaner air (less particulate pollution) in the global environment. The effects of the eruption of 1980 wore off by 1982 and the skys became less dim. This accelerated by 1986 as the Berlin Wall came down and heavy industry was close. By the late 1990s, also started to clean a lot of its power stations and environmental legislation in the and in the 1990s lead to further cleaning and less dimming  exacerbating and increasing the global warming problem. Sea levels started to rise. Increasing airline usage (ice trails) was not nearly enough to dim the atmosphere are prevent further warming.

2001 Event: In the two days after 9/11 2001 when all US airplanes were grounded, the average temperature in the rose an unprecedented 0.5 degrees centigrade. The cause of this was lack of ice trails from the airline industry. This demonstrated beyond reasonable doubt that dimming caused by man-made mist in the earths atmosphere contributes to cooling and conversely, the lack of this causes warming.

If a major volcanic eruption took place, or uncontrolled regional forest fires, the amount of particulate haze increases  as does carbon dioxide levels.

What energy forms would help keep global warming in check? Although controversial, it seems coal fired power stations would help this most, followed by oil burning, and gas burning. The energy sources that would help least would be solar, wind and nuclear because they do not produce particulate pollution  this conclusion is based on the lack particulate pollution being far more important than CO2 levels in 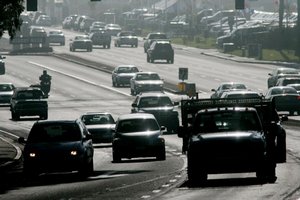 In summary, carbon dioxide does not have much to do with global warming. Its more to do with lack of particulate pollution. Volcanic activity will decrease warming even though massive amounts of CO2 are added to the atmosphere  because haze levels increase causing dimming of the sun in the atmosphere.

Property in the next 50 years: if global warming continues at its current rate, there is a reasonable chance the ice cap in will melt and cause a significant increase in sea-level. This will threaten low lying areas in the such as Lowest, Great Yarmouth, , eastern coasts of , , Essex, Tilbury, , Kings Lynn and areas around The Wash.

In , the and . Almost all of , two-thirds of The Netherlands, northern , parts of eastern plus islands like the and . Flood insurance would increase and homes in low lying coastal areas will become more vulnerable. Despite this, people will likely still want to live beside the sea  though risks to property damage will increase.

Business opporunities in property include:

Garages - as parking is squeezed, and parking permit costs rise, garages will rise in value - particularly those is central city area

Seaside proximity - warm seaside and coastal villages, towns and cities with beaches (holiday destinations) close to large cities will become more popular - these will escape high taxation from air and car travel. Those towns that get slightly warmer over time may also benefit - example - Brighton, Folkestone, Eastbourne, Chichester, Bournmouth, Portsmouth in the UK

Flooding: Homes in low lying areas of cities and towns that are liable to flooding or even disappearance - in the UK examples include Hull, Lowestoft, Great Yarmouth, Southwold, Boston.

If you have any comments on this leading scientific view  please contact our think tank of scientists and economists at www.PropertyInvesting.net