98: London - is it a good place to property invest? 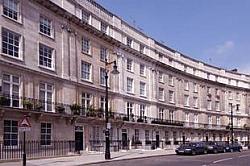 The population of London is due to rise by 800,000 in the next 10 years - and there are very few properties being built. Pressure on land, planning back-logs and green-belts mean this is already a severe housing shortage - one can describe this as a housing crisis. Only 7% of properties in London are one bedroomed flats - there are huge numbers of single people who want to live on their own or with a partner in their own home. Most flats being built are two bedroomed flats. Very few houses are being built - houses of course are very popular with families and wealthy individuals and couples.

Over the last ten years - many things have worked in London's favour: 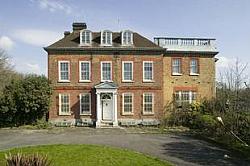 Because of these reasons, there has been a flood of money into London. Much of the cash being put into property comes from abroad - and considered by many a safe haven. The huge growth in population, employment, banking and financial services has lead to strong GDP growth. It's difficult to find numbers - but we believe London's GDP is growing at about 4% per annum, whilst the north of England is growing at 1.5 to 2% per annum. If you consider wage inflation running at 4% with big city bonuses and very little housing being built - it does not take a rocket scientist to work out that property prices will rise. 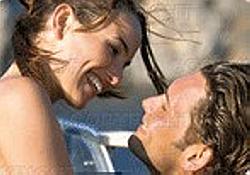 Consider this - as interest rates have risen from 4.5% to 5.0% property prices have accelerated. If the UK GDP comes down and inflation drops to 2%, if interest rates then drop to say 4.0% - just imagine the impact this would have on the housing market in London. Affordability would improve, and prices would rise further. And remember, if the UK GDP is 1.5%, its likely London's GDP will be double this a 3%. I hope you can see there is a dual economy - the north and south. The Bank of England considers both in a weighted sense and will not want the north to dip into recession. Hence as the north slows, interest rates will likely drop slightly leading to further house price rises in London.

In summary, because of the emergence of London as the global centre for finance and business, low numbers of homes being built, increasing population, high GDP, high employment and infra-structure developments (e.g. 2012 Olympics) we see demand for one bedroom flats in central and peripheral areas remaining strong for a number of years and prices continuing to climb - by 7% in 2007. Some areas should rise even faster - e.g. Clapham, Battersea, Bow, Shoreditch, Peckham, Harringay, Hackney, Chiswick, Kennington, Lewisham, Stratford and Slough along the M4 corridor.