UK fizzling out in the summer: Just like last year and the year before, the heat in the property market has started to fizzle out early May. In the last five years, the customary spring market has been getting

earlier and earlier. There are a number of reasons for this:

Interest rates have risen to 5.5% and there is at least one more rise anticipated as early as this month, with a possibility for a further rise to 6% by year end. This should cool the property market significantly 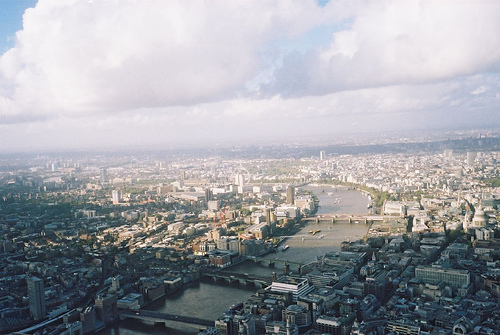 But bonuses back on the horizon: In and , again, a wall of bonus money like no year before will be hitting the streets starting January 2008 and ending May 2008. This should revitalize the SE and southern English property markets  other financial centres such as , Leeds and possibly and will also benefit this wall of money. Most people receiving big bonuses have much net worth and equity held in property, so a few ¼ point rises in interest rates should not unduly affect them. So prices in the most select areas of , Leeds, and will likely continue to rise. will also continue to perform well because it is still play catch up from years of underinvestment and low confidence levels during the troubles. 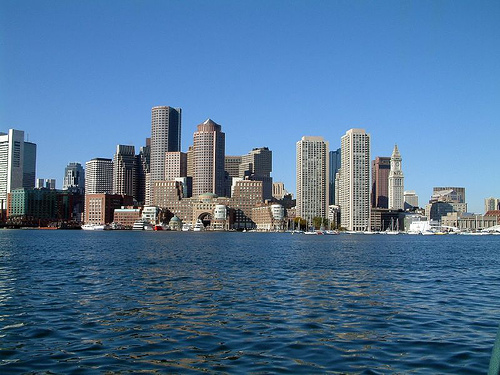 Bonuses in the : The same is true of , , and parts of (LA, , ).  The Dow Jones has reached record highs, M&A activity has been good and global business is doing well. has lost some ground to , but global finance has performed well do far in 2007. Hence these ciy bonuses will arrive Jan 2008 to May 2008 and generally be heading for the best areas of NE USA and . Do not be surprised to see property prices in such area growing in early 2008. Some Euro and £ investment may also be taking place because of the weak dollar.

Mediocre Midlands: Average suburban areas in regions not affected by city bonuses and holiday home investments are likely to see prices stagnate  examples are most of the Midlands, and many northern areas, and remote parts of and . Areas exposed to manufacturing and public sectors will show less growth than areas exposed to services sectors.  The south-west would likely escape a sever slowdown because of its popularity with wealthy people working in (second homes, holiday homes, buy-to-let investment property).

: This is an interesting market  the county has the highest projected population growth of any county in the yet barely any homes are being built because of planning and environmental constraints. Despite having about the lowest affordability ratio between local earned income and house prices, its likely price will continue to move higher because of influxes of telecommuters and retiring baby-boomers in the next 5-10 years. This once depressed corner of England  which suffered from the collapse of tin mining and agricultural jobs in the 1960s to early 1980s is now booming in towns like Truro and Falmouth. We cant see any house price crash in , or similar select localities in southern .