The US real estate market continues to be in a distressed and depressed position in most states. However, the market varies  the is such a huge market  some areas are still rising but overall the situation looks fairly bleak. We believe the extent of the unraveling of the sub-prime woes is about 45% complete. In Spring 2008 we will be past the peak of the rates resetting and by September 2008 most of the resetting will have unraveled. Until hen, expect a bumpy ride with continues negativ

e headlines and some banks getting into trouble and writing down bad debt. The problem emerged in the open in July  its now December so quite some time has now passed.

US homes prices have been most negatively affected in areas away from cities where prices shot up the most. Examples are holiday areas in and . But closer scrutiny of the numbers identified that cities like and actually saw prices rise slightly in the last quarter. Prices in large cities like and are fairly stable. Prices in have been robust and in most areas rising. Prices in remoter areas with less services industries and more manufacturing and agriculture have generally dropped back. Its difficult to generalize but it does not look like a full scale meltdown. Although everyone talks about the housing bubble and its bursting, prices rose by a relatively modest (in global terms) 50% in five years up until early 2007. Its difficult to see how prices could crash and burn when home prices came from a low base.

The US population has risen from 150 million in 1950 to 300 million today. The population is projected to rise to 450 million by 2050. This implies 75 million new homes will be required. The fastest growing areas are , , , California and  see our special reports for more details. So in these areas where land shortages occur, it is likely prices will recover and move far higher in years to come. One can expect a period of stagnation for a few years then prices in these areas will again rise. should also follow suit as the population in this state is also increasing and its difficult to see where all the new homes will be built with increasing 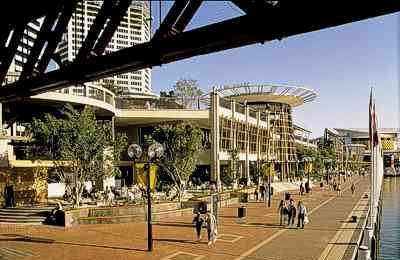 environmental restrictions coming into force. Ditto Florida. And remember the wave of aging babyboomer that will start retiring this year, peaking in 2016. These people will want to move to the sand, sea, surf and cultural centres. This is why we have a long term view that coastal , and culturally interesting places like in and Sante Fe in will continue to see prices rising after a few years.

But be careful investing in oil intensive areas like Detroit and Cleveland. These cities are far too reliant on the auto-industry and the increase in oil prices will hit them hard. But will prosper along with the new energy corridor of western , and NE Utah  areas expose to coal, oil shale and coal-bed methane and closer to the Oil Sands projects of in . 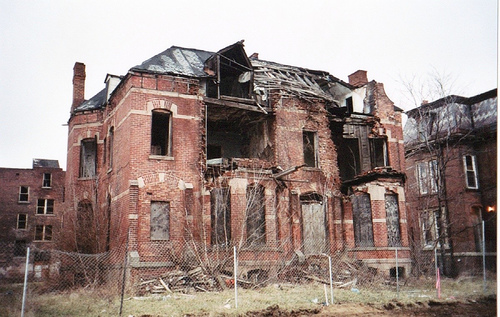 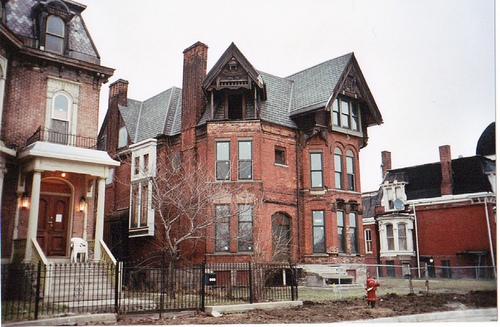 Interesting to note how Warren Buffett has started to invest some of the billions of dollars into companies lik Burlington Sante Fe Railways and Marmon Corporation  both exposed to coal mining, transportation and infra-structure-logistics. The master is placing big bets on these companies probably because he believes is now good value and coal  power will boom. So investing in the same as the master has got to be low risk. One of the reasons why we are not surprised to see these investments  because we believe the Green River coal mining businesses will boom in coming years. This coal will be transported east to new power projects to feed low prices electricity to consumers in the populated NE of the . One day, we might also be using this electricity for cars. So to invest in property in coal mining areas in () should be a smart move. 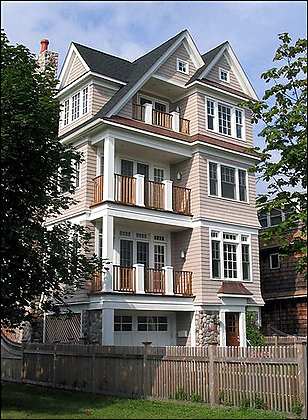