199: Contagion - we can't predict a crisis or a trigger event

If everyone had a "crystal ball" that worked, they believed in, and they were disciplined with investments using this successful "crystal ball", they'd all be multi-millionaires. Trying to quantify trends and predict outcomes is always a tricky business because things rarely follow a set pattern. Trends are very useful for longer term planning, but medium term "events" often conspire to send marke

Credit crunch: we can all claim we saw this coming - but the extent to which it has affected the USA real estate market has been far greater than most people envisaged. It was hardly on most people's radar screen in early 2007, despite the massive amount of subprime lending and all the rates resetting that was due in 2008. Looking back on the data, it seems far more obvious it would be a memorable event, but its so easy in hindsight 'when available data is scrutinzed.

Northern Rock: who would have guessed that there would be the first "run" on a UK bank since in the 1930's, caused by the knock-on impact of the credit crunch in the USA. It completely caught the UK government and the Bank of England by surprize - it led to the nationalisation of the bank, higher interest rates, a further credit squeeze in the UK and a general lowering of confidence in the UK banking and financial system. Gordon Brown's popularity has plummetted since and he's very unlikely to be elected back into power at the next nation elections, if he indeed survives this long. The FT100 excluding oil & commodities has dropped 24% since the mid 2007 contagion.

Oil Prices: We predicted oil prices would rise from $70/bbl in June 2007 to $125/bbl by the end of 2008 - we stood almost alone in our prediction. This was predicated on some sound analysis of supply-demand fundamentals which can be reviews inb our Special Reports (198 being a recent example) - but oil prices have risen higher - to $139/bbl by mid 2008. What we cannot predict is any abnormality in the market cause by supply disruptions - these can easily cause super-spikes in oil prices. This occurred in 1974 during the oil embargo - oil prices rose five fold in a few months! So we'd like to forewarn you of a number of possible causes of crisis in the oil markets - these we have yet to build in to our oil price predictive models: 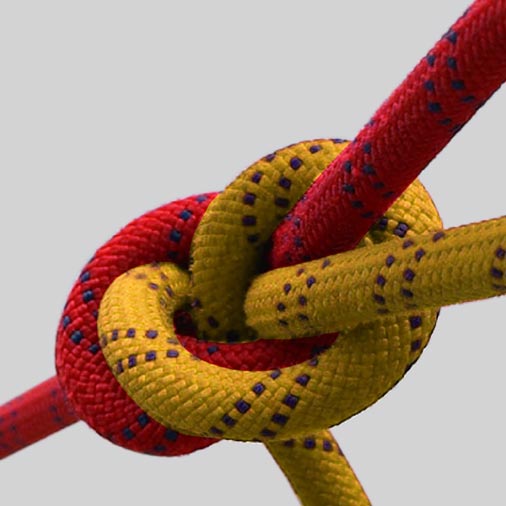 There are really no obvious upsides - only identified risk on the downside. But markets fail to realize many of these downsides, and a crisis is just around the corner if any of these six trigger events occurred. It's not a popular political discussion piece - so Government's do not exactly advertise a potential crisis before it occurs. Another reason is, if a crisis was identified, then flagged - the politician might actually get blamed for it - rather than getting the glory of crisis management through it.

We intuitively envisage that a 5% production shortfall would lead to a 50% oil price increase because of the in-elasticity of demand to reduced supply. But all the analysis in the world cannot predict what will happen. Instead we need to be on our guard as semi-skeptics to the risks of increasing oil prices, and the impact these have on inflation (higher), interest rates (higher) and thence property prices (lower). The risks to lower property prices of sky-rocketting oil is very significant. Prperty investors need to hedge against this risk. Our Special reports highlight these risks and opportunities to prosper from high oil prices.

Other Unrecognized Trigger Events: To name some other events that were not envisaged:

Future crises could include:

Some crises or financial trigger events are no predictable. No-one knows what they might be caused by before they actually happen. For example, SARs and AIDs are two deseases that effected economies, but no-one knew they were coming. Nuclear war is a risk, no-one really thinks it will happen, but unfortunately it's always a faint possibility. Some countries never seem to have crises - these are the countries probably the safest to invest in - examples - Denmark, Sweden, Norway, Finland. But we probably would have added Iceland two years ago - and they have had their own financial crisis recently with interest rates sky-rocketting to 15% - so nothing is for sure. 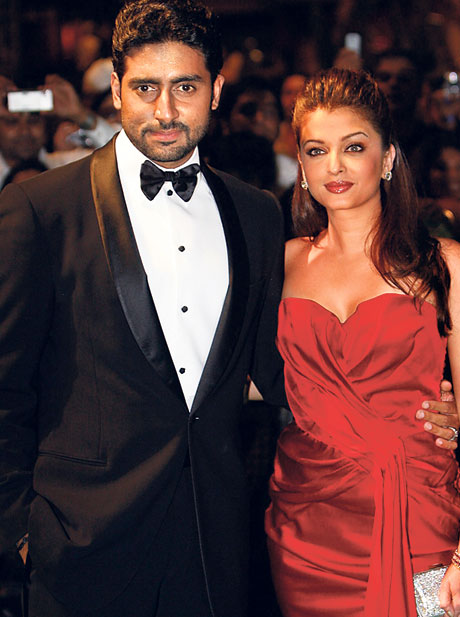 No-one accurately predicted these pivotal trigger events. And it is sure that other events of different type, size and timing will occur.

One thing that happens in such events is contagion - it's as if the initial event infects everything around it. Investors and media jump on the bandwagon and can make such a trigger event into a worldwide crisis. The opposite is also true when uphoria takes hold when people's confidence is boosted - people think a new situation has occured and this infects people on the upside - optimistic way - these lead to asset bubbles. Notable examples are:

If one was to predict the top of these markets, and bought assets at the base - one would be very wealthy from such proceeds. It's possible the current commodities and oil price boom will also go bust, albeit we do not think so, although there is clearly some froth in the market. But if one was to be skeptical and follow every other boom, these events normally create bubbles that burst then re-adjust to below the general equilibrium level. The skeptics will be shouting "why not oil as well"? Cannot argue too stringly against this, but we still believe oil is cheap and will go far higher. And we don't think it will ever go back below $100/bbl - ever.

So yes - ride the Asian boom, ride the commodities boom - but don't ride it for too long. When prices seem unnervingly high, "get your money off the table". "Bag it and peg it" as one can say crudely. Don't

get too greedy at the end of an upcycle. Best get greedy at the beginning, then slow investments as the bubble forms. Then get out before it goes burst. Ignore the so called expert pundits - most of whom do not have any money in the market, who are trying to push something they have a vested interest in. Stay objective, honest, true to your feelings. Don't get taken in by the mob - identify contagion behaviours - try and stay detached. Just when everyone is saying "get into this" - get out. Just when they are saying "get out" - consider getting in! They say Warren Buffet (the famous and respect "contarian value investor" has an investment thermometer in his office. When its red hot with confidence, he sells. When it's cold with depression and lack of confidence, he buys. Have one in your office and use it!

And anyone who thinks this is speculation. Sorry, it's investing. Only a mug invests in an asset they don't believe the price of this asset will increase. If anyone can describe the difference between speculation and investing, we'll be impressed. Because we frankly don't think there's much difference. The whole business world invests money so it can achieve high returns. There is nothing wrong with this - it's done in every country in the world. We struggle to see the difference between good investing and speculation - we all speculate prices will rise and fall - and put our money in things that we believe will rise. And exit if/when we think they will fall.

Don't invest in anything you don't believe the asset price will increase in (this is equally true of course for so called speculation). Even if just before you were to buy your own family home, you thought the price would drop, you'd think twice before buying it.

History: And don't think you can tell from history what will happen in the future. No-one saw the internet coming in the early 1990s. Mobile phones in the early 1980s. No-one saw TV coming in the 1940s. The next big technological breakthrough could be in cars, energy efficiency. enegy (solar, wind, tidal, wave, algae) - we don't know. But whatever it is - watch out for it - and you'll be well placed to make a small fortune. The good news is, this technology is not likely to lead to people not wanting to live in homes - unless we haven't spotted something that is!