The needs 3 million more homes in the next 15 years

Needs: According to our recent research, the amount of households is forecast to increase f 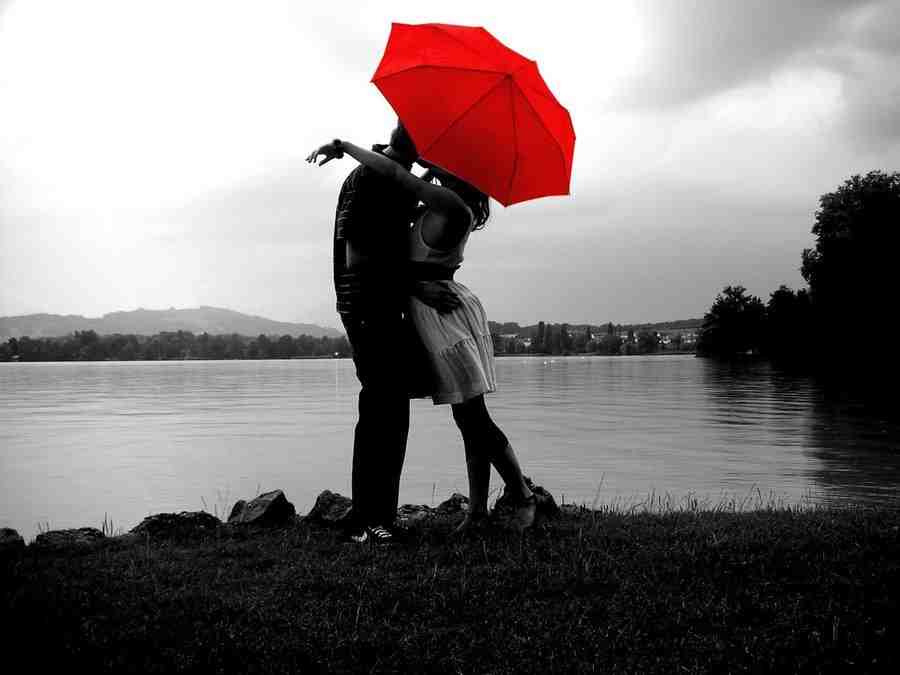 homes) because of declining house prices and the credit crunch of Aug 2007 to present. A shortfall of at least 80,000 homes. This is after depressingly low building rates up to 2007 - of range net 120,000 to 160,000 homes a year - mainly small flats. Note - most people want small family houses with small gardens and off street parking. This is rapidly becoming an aspiration of the past for most people in southern .

The lack of home building will put further pressure on the already high demand housing areas, particularly in southern and London/SE. It's a housing crisis waiting to happen.

A strategy of buying large terraced houses at low cost in highly populationed central city areas in the south of England, that can then be converted to flats in say 10 years time, is probably a good one. Trying to acquire as much property as possible in is probably a good strategy, as long as you can find a bargain and there is good rental demand in the area.  Just imaging trying to 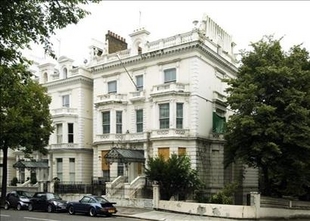 building up to 5 million home in the right place in the UK - its hard enough to getting planning permission for a home extension never mind about 15 new towns!

So - for those with a long view, as long as inflation does not sky-rocket and oil prices don't climb too high (e.g. over say $150/bbl) we see residential property in southern England in particular being a solid and relatively low risk investment - as long as you buy a bargain. If you want to hedge against the oil price, buy a house or flat in - the 's booking oil town, or - home to much oil wealth. If you favour service businesses and IT - and the M4 corridor are good investment areas. If you want exposure to the London Olympics, try , Bow, Docklands and the (or for the boating). 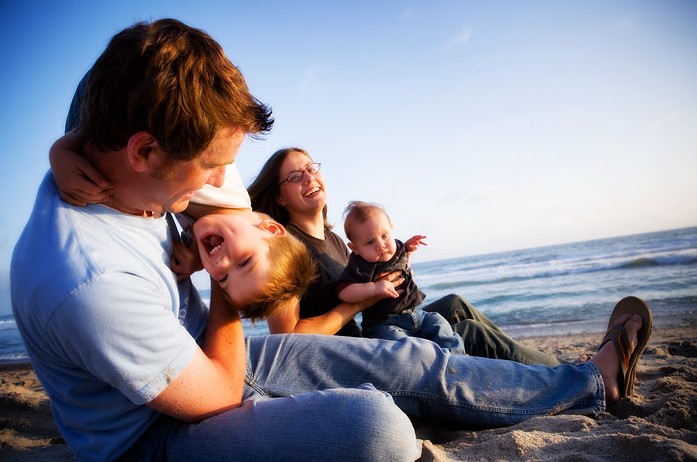 The only other thing is, we all need something to do in our retirement years, whether this is 3 years or 30 years time - so we can think of worse things than building a nice property portfolio and managing it part-time in my latter years.

It's most likely that as the population ages, larger properties will be spilt into flats. The wealthy will buy holiday homes, as they stay wealthy with their investments and financial acumen helping. There will be a massive shortage of small family homes - as builders concentrate on high intensity flat building and affordable homes. 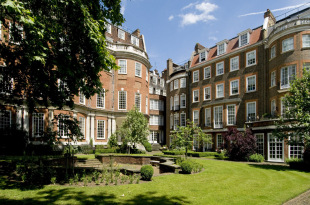 So central small to medium sizes houses with gardens will likely see prices rising. Large but not particularly special homes away from jobs/cities will probably become less desirable. Smaller flats will be in abundance - particularly in the and North. Aging wealthy retiring baby-boomers will head south and want a house near the sea - , Devon, Dorset will see their populations increase ( probably the biggest percentage). Because of planning restrictions, prices in these counties will continue to likely rise from 2010 onwards.

The most expensive areas of will also see prices staying very high. Wealthy international baby-boomers and business people will want to love in - theatre, business, restaurants, night-life, shops - one of the best holiday destinations in the world! 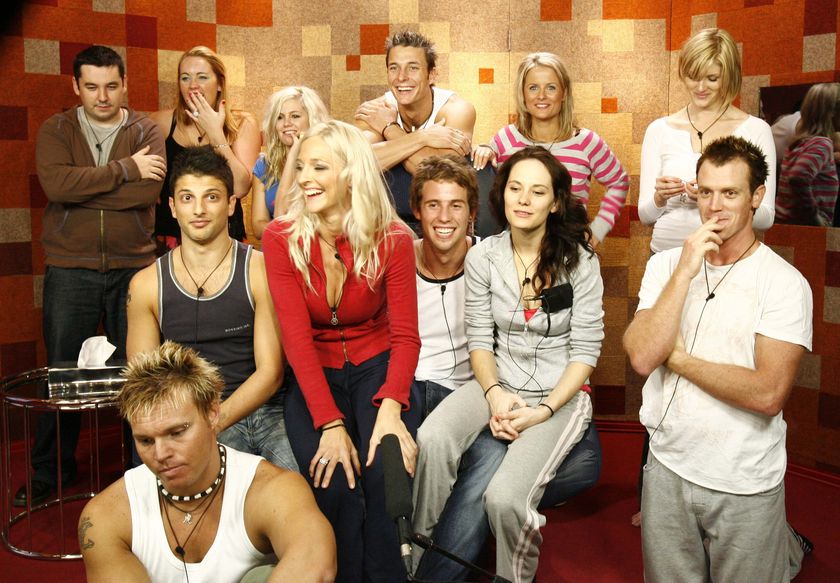 Summary: So overall, to take advantage of increasing populations and shortages of homes being built - the pointers are to invest in: