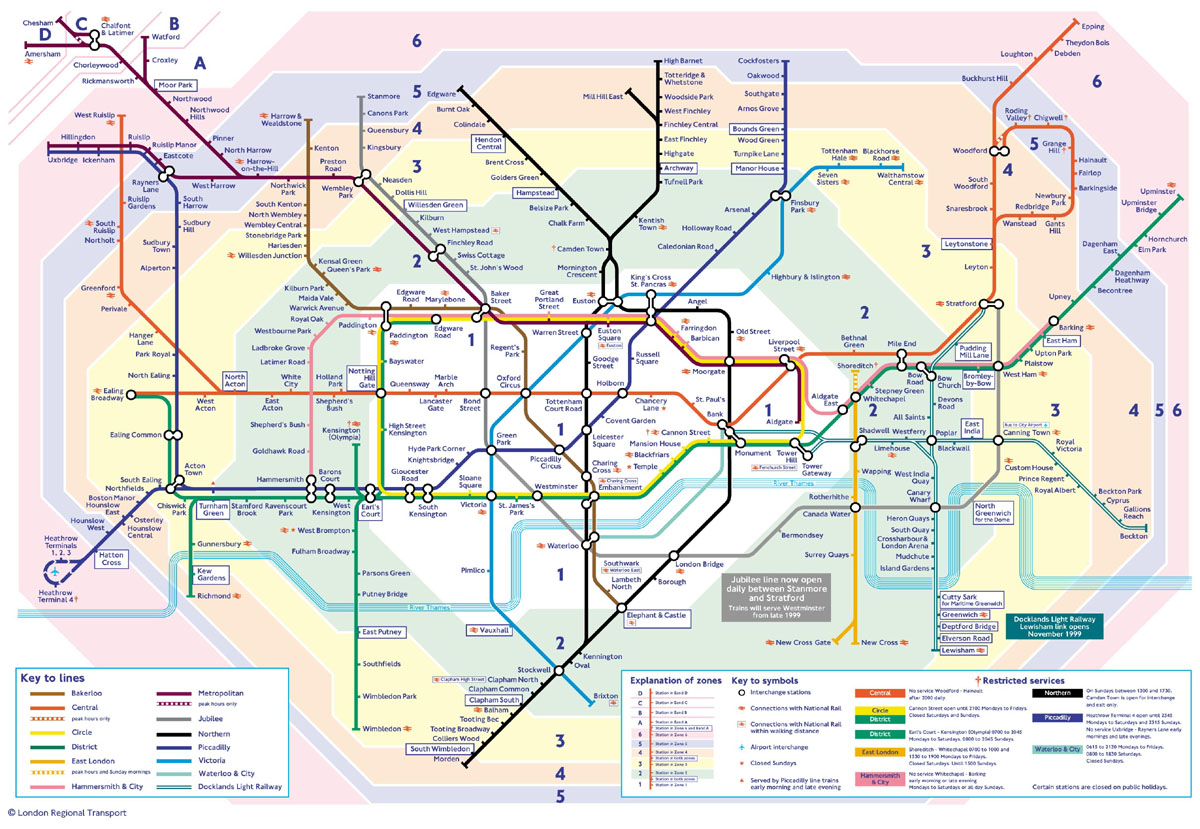 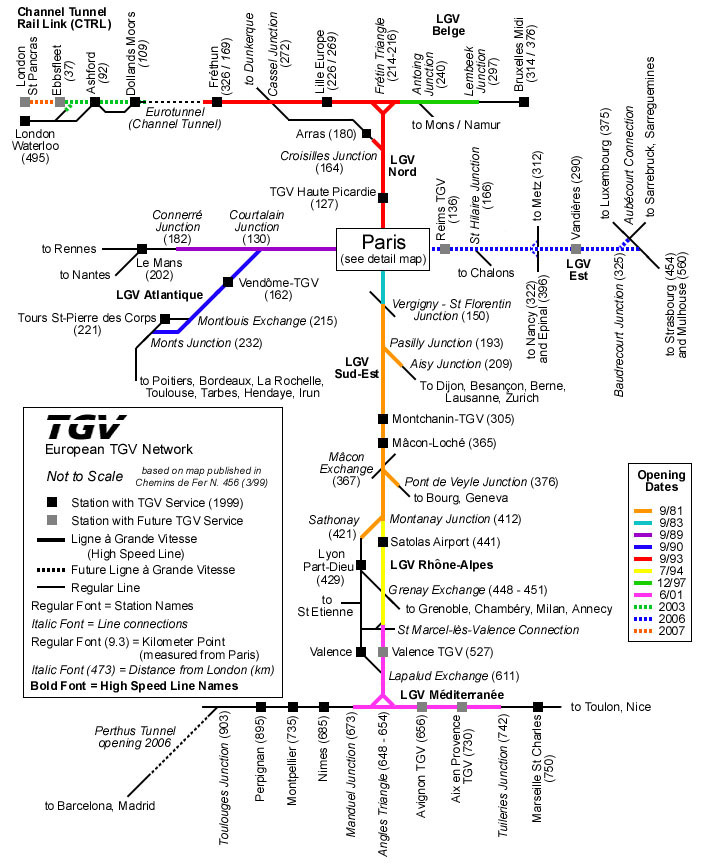 The listing shown above is prepared by PropertyInvesting.net to help property investors - it provides a summary of many of the key investment areas within East and South-East London which are likely to be positively impacted by new infra-structure developments in the next ten years:

Property purchased close to these new stations and infra-structure projects, preferably within quiet Victorian neighbourhoods, are likely to see significant above trend house price movements in the next ten years, continuing the trend experienced in the last 5 years. Why? Because the population of Greater London is forecast to expand by another 600,000 people by 2015 (a 7% increase) - and most experts cannot see anything like the house building required to keep up with this demand. In addition, London is likely to remain a critically important global financial and services centre - providing solid and relatively high paid employment. This despite the global financial turmoil of Oct 2008 that will likely lead to a UK recession in 2009 - we expect a rapid recovery end 2009 with property price increase in East London in 2010 onwards.

Enclosed is a list of London Tube Maps to help you with your analysis of the above areas. If you consider the all new infra-structure developments together, then work out when these will occur and their overlapping spheres of influence from an impact and time stand-point, one can then work out the highest change of positive change, and the biggest impact regerenation will have within these areas. If positive change and regeneration take place, is highly likely the prices will firstly rise, and secondly rise at a high rate than surrounding areas. Good examples of areas with profound overlapping spheres of influence are:

These are some of our top potential regeneration hotspots for the next four years in the UK - all of these will be positive impacted by the Olympics, East London Line, Eurostar (High Speed One), City and Canary Wharf financial developments, and Docklands Light Railway extensions. The below maps should help your selection of investment areas. 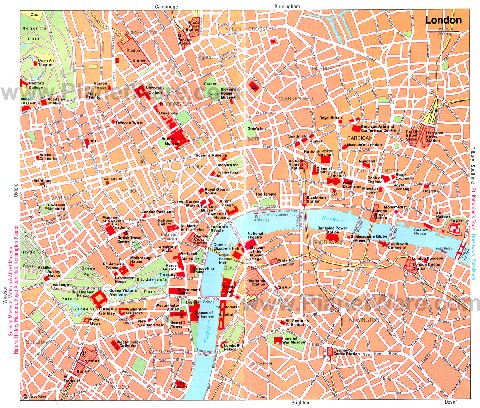 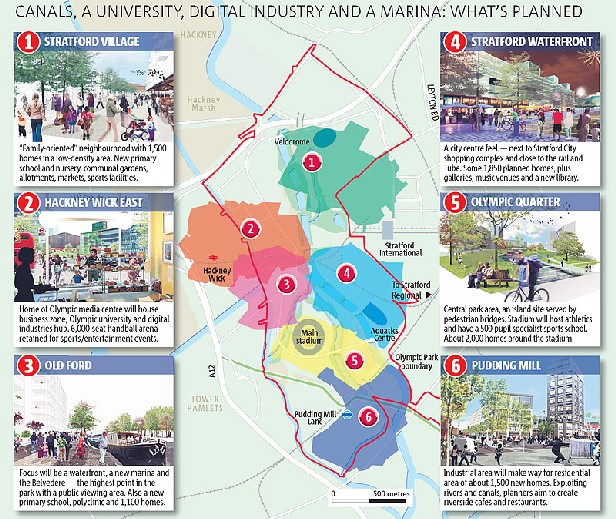 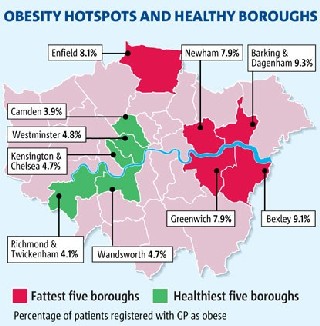 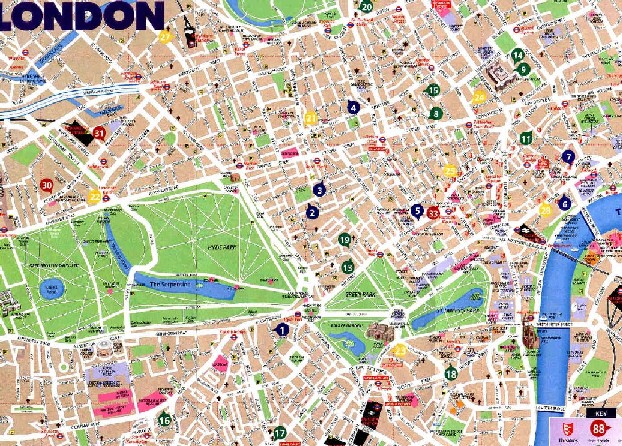 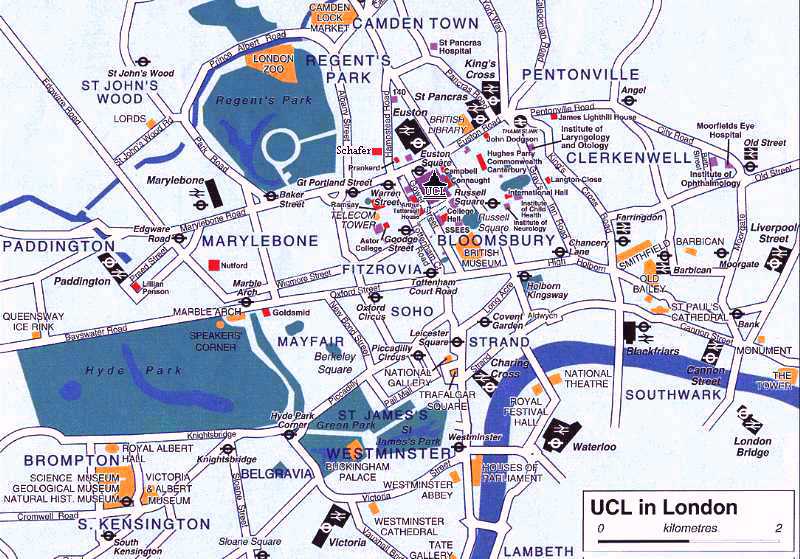 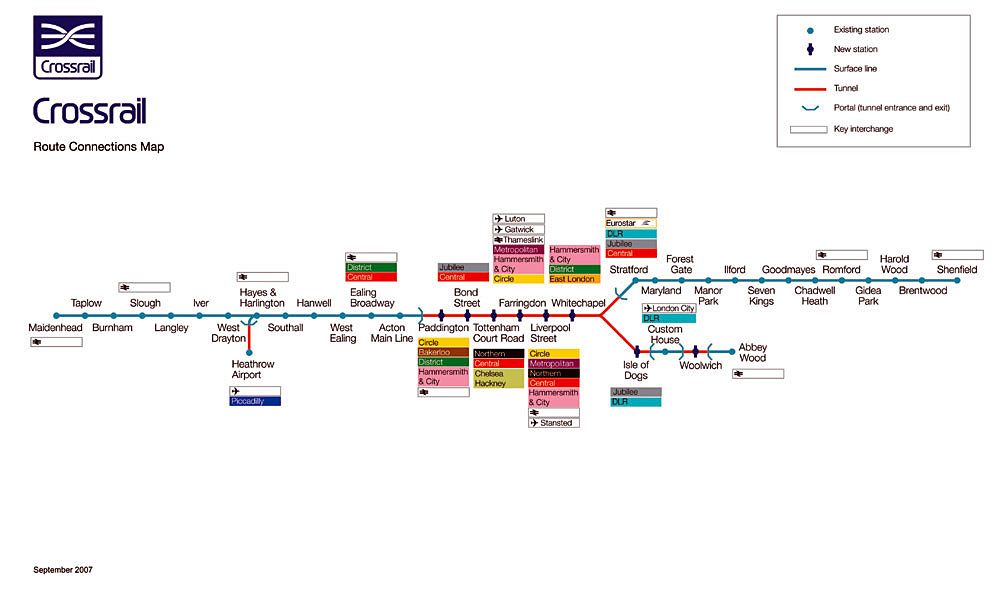