At PropertyInvesting.net we held a "Think Tank" session to try and determine the types of policy that would create the most economic value medium to long term for the . And also boost security and lower business risk. 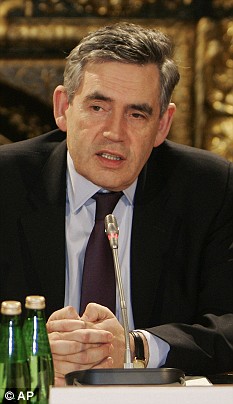 Gordon Brown has an amazing opportunity to boost the economy during this time of economic crisis. Oil prices rising to $147/bbl mid 2008 was a warning sign of things to come. Clearly, there was a tightening of supplies as producers were at maximum rate and demand was rising globally  particularly in . Oil speculation help feed the price increases to unsustainable levels. Now that oil investments are being reduced and many old fields run into decline  as peak oil begins and demand again rises after the recession end, oil prices will again rise from the oil crash levels of $40/bbl.

The currently produces about 75% of its oil needs  not bad for a western economy  so its oil import bill at $100/bbl is only $10 Billion per annum ($4 Billion at $40/bbl). It also produces about 60% of its gas needs  well down from about 10 years ago when it exported significant quantities of gas to mainland . Oil production is declining at a rate of about 8% a year, as is gas. So dependency on imported oil and gas is increasing  not good, especially when prices rise again. The oil/gas deficit is set to rise significantly over the next ten years.

We believe there is probably about 3 million barrels a day extra capacity shut-in globally. In 2009, global oil consumption is likely to rise by a very meager 0.3 million barrels a day. However, lack of investment, delays in projects, problems with financing oil developments and the underlying decline rate without new oil coming on stream is likely to eat into this spare capacity. Within about 2-3 years will be have been eaten up  and a tightening of supplies will then ensue driving oil prices up again. This will probably coincide with the global economy growing at a 3-5% rate, with oi 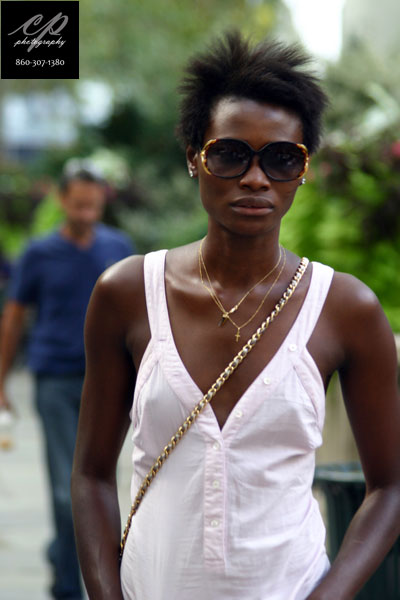 As business people, investors - we believe the following policies should be adopted:

Oil Imports:  Target reducing oil imports to zero (or 0.5 million barrels a day)  or even better become a net exporter again saving $4 to 10 Billion per year within 5 years by: 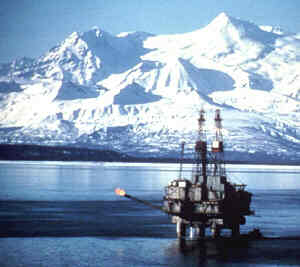 And it would also reduce oil imports from the Middle East, Venezuelan and African oil imports - so whenever the oil price went up - it would have a neutral effect on the economy. Ideally, the UK would reduce it's oil usage faster than the oil fields decline - and hence some oil exporting would be possible.

We believe the global economy was set into a downward tailspin starting June 2007 when oil prices rose above $70/bbl. By August 2007 the sub-prime problems started  western banks started to get into trouble  contagion spread leading to the stock market crash of Q3 2008 and the start of a global recession end 2008. The and Western European economy cannot afford prices above this level. In 1999, oil prices were $10/bbl. $70/bbl was a seven fold increase.  As prices approached $147/bbl - inflation started to kick-in - not surprising, and interest rates rose, people became stretched, sub-prime, over-leveraged banks and hedge funds got into trouble then the whole pack of cards came tumbling down. Investors were then forced to sell their oil and mining holding because they needed the cash for cash-calls. 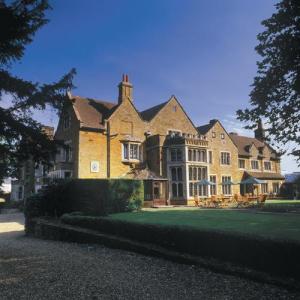 Any public sector stimulus package by the government should target:

·         Projects that do not have clear targets and deliverables

A key enabler for the switch to electric cars is to provide the infra-structure to allow cars to be charged:

For all those entrepreneurs, one can see that if electric cars take-off, metering and electric charging machinery will probably be a good business to be in - with very high growth, as cars switch to electric power. It happened on the railways - why should it not happen on the roads? (remember those dirty diesel engined trains).

Electric Car Development:  Okay, we don't like regulation, but frankly - the only way to kick-off electric car usage is to start set policy, then support with regulations and targets that drive positive change for the good of the long term energy security, supply, clean air and emmissions. For all those Doubting Thomas's that say electric cars have a long way to go before they are feasible - we say - boulderdash - these cars can travel at speeds of 200 miles per hour, and charging is required every 150 miles or so. They have arrived already - with magnificant quiet acceleration and performance.

Peak Oil: Yes - Peak Oil is just around the corner. In fact, we believe the world will never produce more oil per day than it did in January 2008. 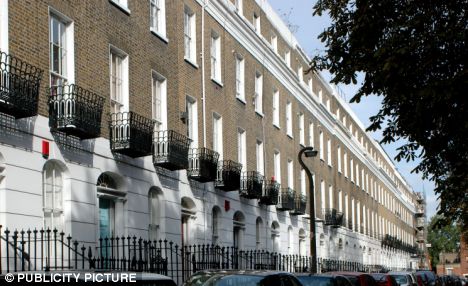 As we have reported from our detailed bottoms-up modelling of each country's oil supply and demand, we believe the world is now bubbling along an oil production plateau - with very little room if any for increases in oil production. The "Doubting Thomas's" may point to oil crashing to $40/bbl. We say - this is temporary - because of short term demand destruction and the popping of a massive speculative oil commodities bubble (caused in part by hedge funds with leveraged bets on oil rising). But as oil prices stay at $50/bbl - oil production projects will be cancelled or delayed - and this will sow the seeds of the next big supply disruption - lack of supply to meet demand - probably in about 18 months time as the global economy comes out of recession. Banks will be reluctant to fund oil projects - thinking they are too risky. In any case, the banks are short of cash. The underlying issue has not gone away. If anything, this temporary crash in oil prices will increase the oil decline rates as investment is slowed and when the demand increases again - they'll turn on the taps - and nothing will happen! Like putting your foot down on the accelerator of a car that has its engine flooded. No response. Oil prices will then rise again, economies will slow, then economies will again get into trouble and the whole cycle will start again. Possibly as early as mid 2011. 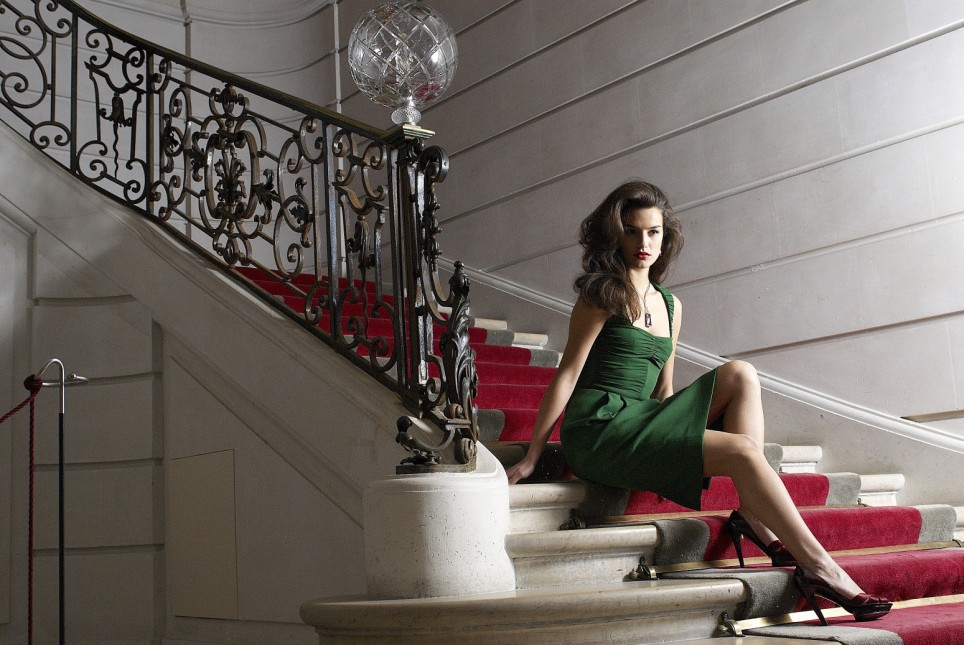 Basically - low oil prices boost western economies. High oil prices acts as a huge tax. If oil is at $40/bbl - the economy should start growing again an this should have a positive impact on and global economic growth. At $147/bbl - it will drive the world into recession. This does NOT have to be the case - if the majority of oil imports could be ended in western economies by switching to electric cars (power by indigenous coal burning power plants, wind and solar) and algal bio-diesel - the all of the UK and USA's energy demands could be supplied within its country boundaries. This would save the USA about $700 billion a year (the same as the Fed's entire bail-out funding plan for the biggest recessionary threat in a quarter of a century) and save the UK about $100 billion.

Gordon Brown and your aids  it is time to start acting now - before Peak Oil hits and it's too late. Use this crisis to drive through change. Switch to efficient electric cars - make sure the oil companies can help provide the infra-structure (possibly in return as offset bonuses for putting in electric power into all gas stations or CO2 emissions).

So know you know what we would do if we were Prime Minister!   We hope this helps.