The UK Crown Estate, the owners of the sea-bed, are issuing licenses to firms, applications due for submission March 2009, to develop renewable UK energy offshore.

For ten years the oil production has been declining. Gas production has also been declining for many years. The started importing oil and gas a few years ago. At current depletion rates of 6-8% per annum, the UK energy bill will massively increase in years to come  imports will rise by 400% in ten years.

The has the biggest resources of tidal energy compared to any country in the world by area of land-mass. It is also blessed with strong winds, particularly on the western flanks of the country.

Wave energy potential is also large, because of the strong winds, deep water offshore and fetch of waves across the Atlantic and  along with often storm winter conditions. Solar energy is less impressive, but still substantial when the sun shines in summer months, particularly along southern areas of the .

The PropertyInvesting.net team held a think-tank session recently in a mountain resort. This is part of the outcome. We would like to communicate our Big Idea.

Some areas that rank high for this technology application:

We have called this system WIWASOTI  sounds like a person with a slur saying Velocity  short for:

The vision  Wiwasoti - being the answer to s energy needs:

We enclose a pictorial of what this system should look like. We hope private enterprise will install such a system in the next 3-5 years the technology has been developed  its ready to implement using this combined system concept.

We hope you have found our Big Idea interesting.

For the property investor, any property close to areas that would benefit from the engineering and construction jobs associated with such developments would benefit in rental demand and property price would likely increase.

The system could help some deprived industrial areas like Liverpool, Deeside, Teeside and that have much tidal energy, large energy requirements but relatively high unemployment and low wages.

If you like this idea, please feel free to forward a copy of this Special Report to a friend.

If you have any comments, please contact us on enquiries@propertyinvesting.net. 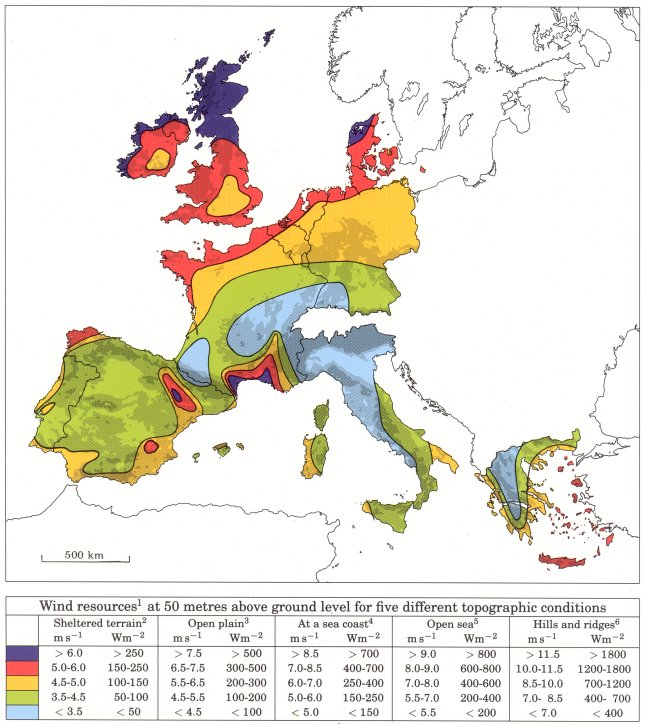 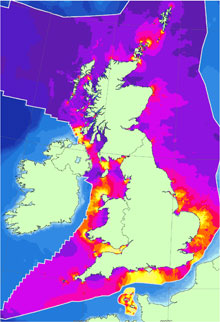 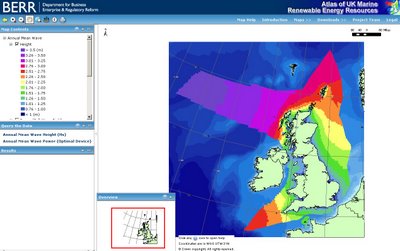 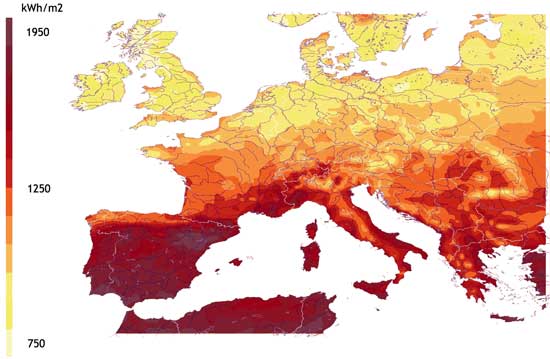 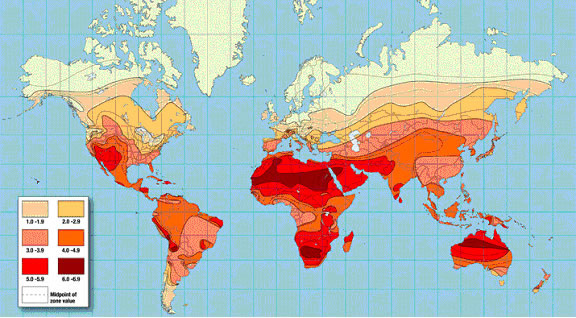 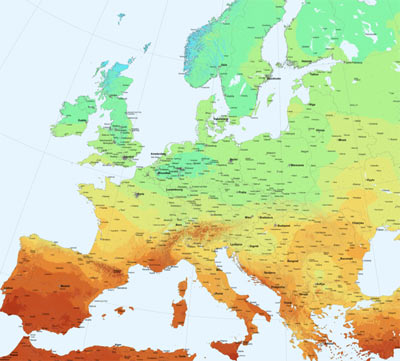 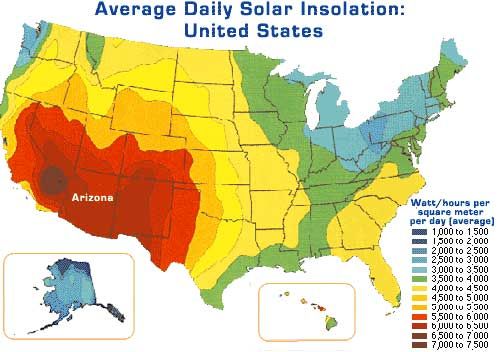