Below is a selection of tube, metro, subway and urban rail maps that can be used by international property investors for investment decisions. In summary, location is critical to property investments - the closer to good communications, generally the better. In most cities - the more central, the higher the property price because of amenities, services, high paid jobs, financial services, schools-colleges and general wealth. Tenant demand is far high next to good, fast, safe and reliable public transport. So these maps should come in handy for you to check when making investment. Look out for new stations, imporved services and this can lead to increasing property prices and rental values. Maps provided: 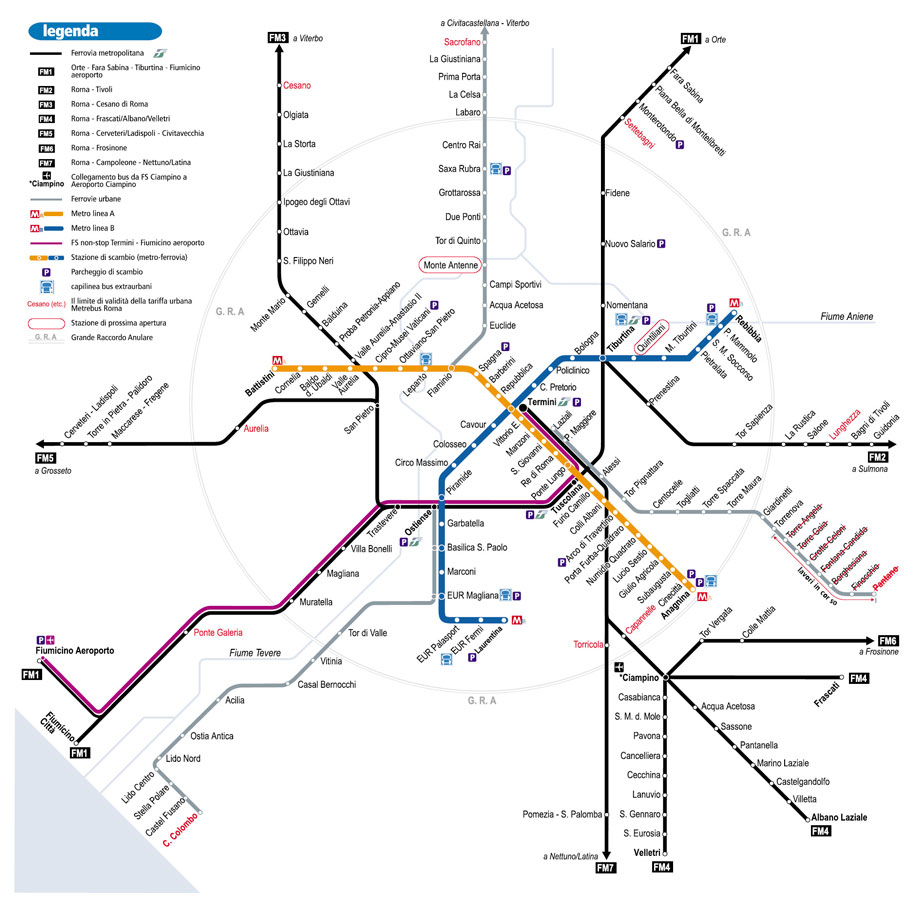 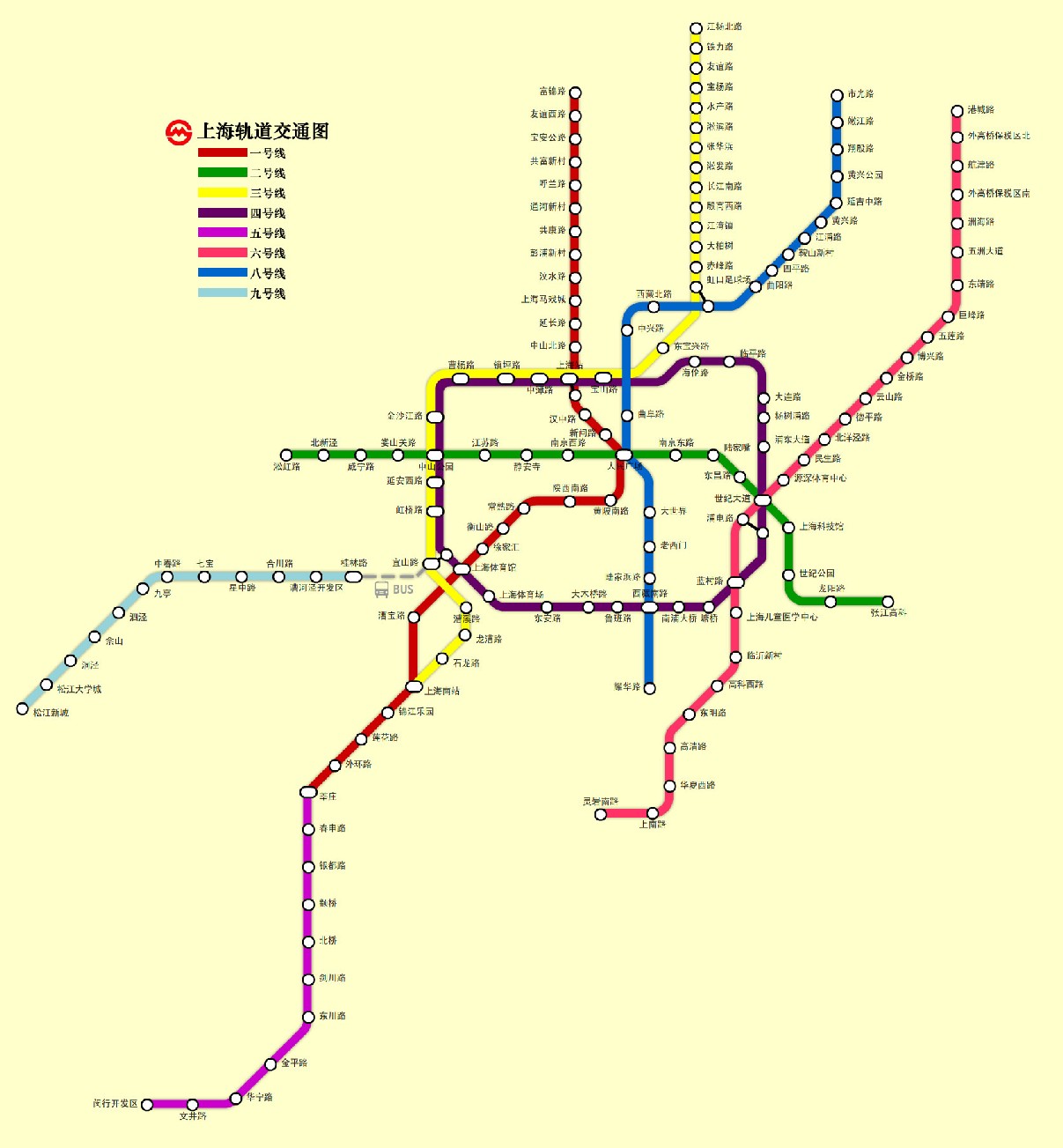 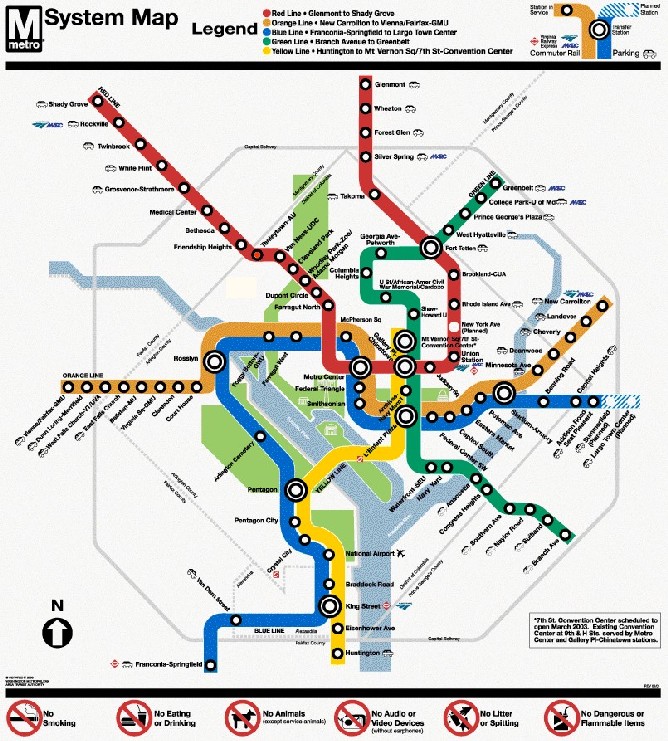 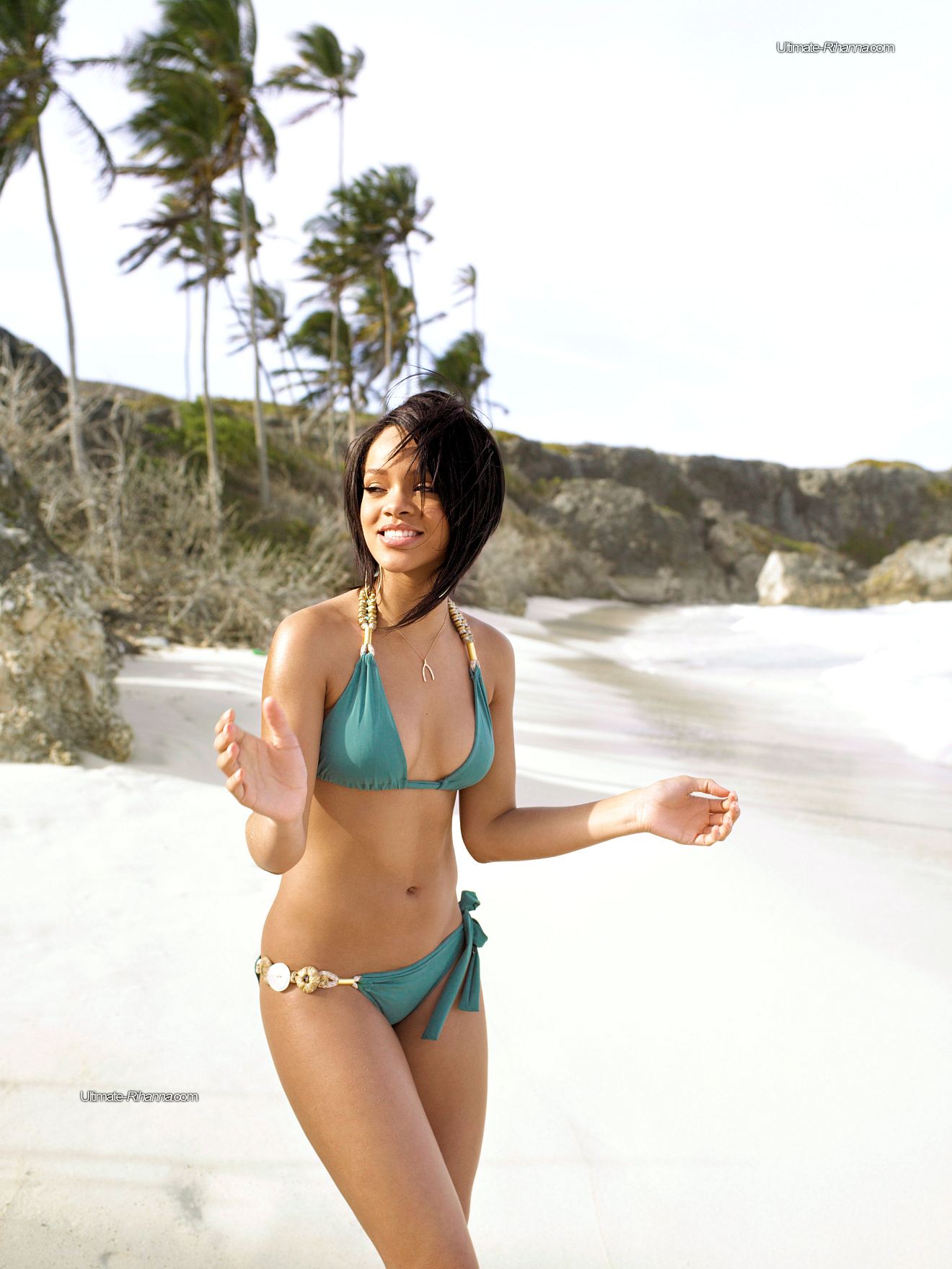 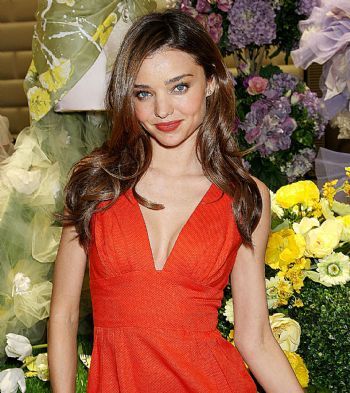 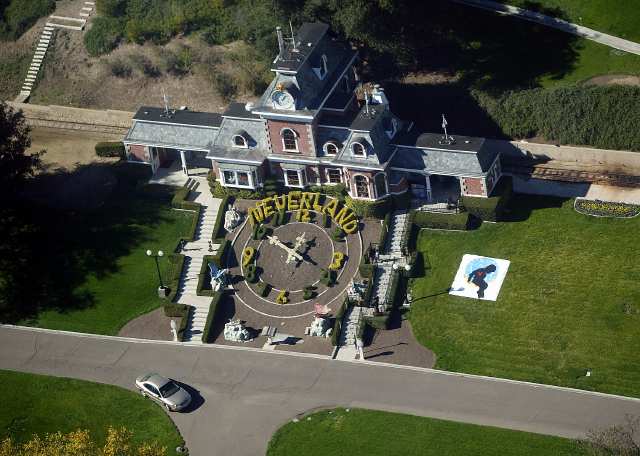