We give our initial reaction to the Budget. It's one of shock  primarily for:

3.    for the lack of anything helpful for property investors, or in general for the property market 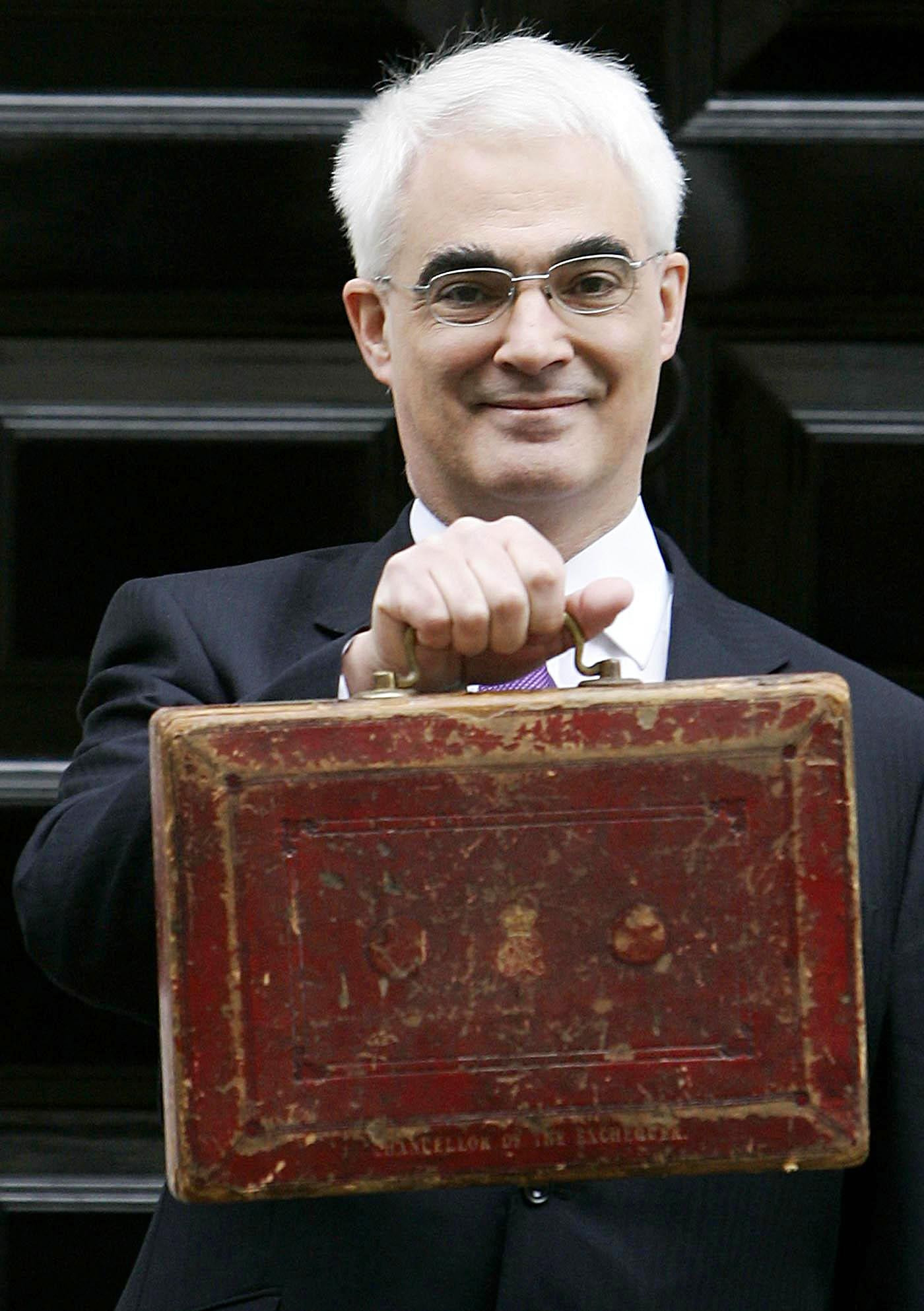 When considering this tax increased to 50%, what we are concerned about is that Londons top spot as a global financial centre will now be put in jeopardy as a brain drain starts  the best talent moves abroad to lower tax countries like France (40%), Luxemburg, Ireland, USA and Germany (45%). This will depress any property price increases in London in years to come, particularly in the middle to upper end. And its a big increase  its a massive 25% increase in tax burden for any earned income over 150,000 pounds a year and would also capture bonuses and other earned income. For these same people, they will now only get a 20% offset against tax for their pensions, rather than the original 40% (or soon to be introduced 50%). Another massive tax increase on their pensions.

The dynamics of starting this just before an expected General Election June 2010 (shifted forward a year) makes it very difficult to reverse quickly. The Tories would likely not want to put any reversal into a Manifesto because it may be unpopular with the voters they would be trying to capture just before the Election. Because the Labour party has spent so much money (+80% increase in public expenditure in the last 10 years)  it would also be difficult to reverse immediately after the election because it would have to be offset in other places - by either reduced public spending, increased taxes or increasing borrowing. The UK is clearly spending too much on public services at present, the deficit has massively increased over the last few years - and business-industry is not able to cope any more. Jobs are being lost and tax revenues are going down.

Our key concern is that the overall tax take from wealthy people in the UK will actually decline because many will leave and take big business with them abroad. Yes  wed be shooting ourselves in the foot  whilst trying to make a gesture after a financial crisis. The same wealthy people may also find loop-holes. Its difficult to predict, but our intuition would say the tax take will be the same (tax burden higher), yet jobs will be lost and the overall economy will suffer because of it. The whole public sector spending binge has been fuelled by the taxes from wealthy people and business in London and the rest of the UK  now these very same businesses and business owners may st 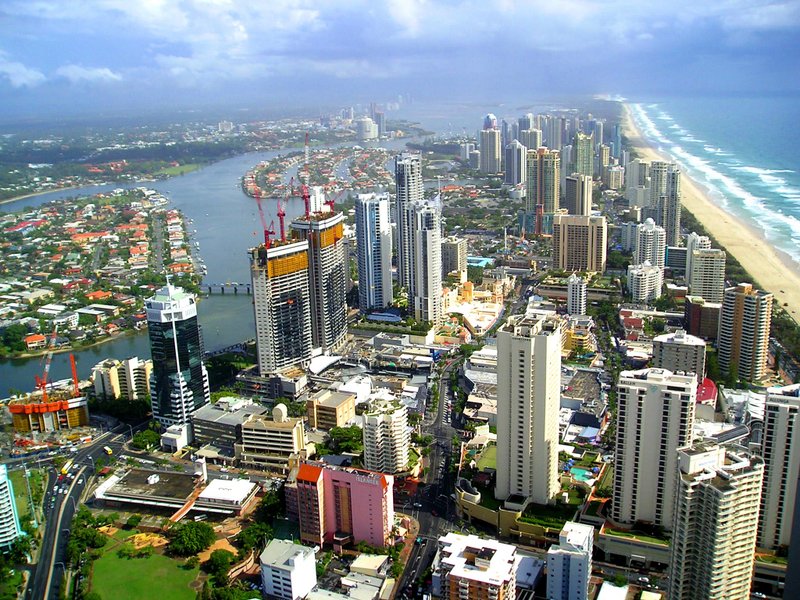 art making for the hills and taking jobs, wealth and tax revenues with them. We can only hope it is reversed soon before the damage becomes extensive.

Meanwhile for the property investor  no help  full stop.   There is nothing to report except for disappointment. We all know that the housing market is critical to consumer confidence, wealth, jobs and growth in the UK  to not take an opportunity to reverse the damage done by stamp duty increases over the years, and help stimulate some sort of mild housing recovery is disappointing. But frankly, we are also not shocked or surprised by this  it follows a similar trend over the last decade.

We can only expect the pound sterling to come under renewed pressure as international confidence is sapped. The finances of UK PLC are in bad shape. Oil/gas revenues are declining as North Sea oil/gas production is declining  this started in 1999  and rates are now 40% below 1999 levels whilst the oil/gas industry tax burden is far higher.

Adding more to petrol tax is a desperate measure taking advantage of low oil prices  but what happens when oil prices rise again, which we all think is highly likely. The UK now has the biggest petrol tax burden of any country in the world. And the public transport has not expanded in the last ten years to help people from their cars. This tax burden is even more remarkable considering the fact that the UK still produces about 80% of its oil needs.

For the property investor, it was not a good day for anyone in the middle to upper end of the London-southern England property market. It was probably broadly neutral for the lower to middle markets of the UK in the short term, albeit the eventual loss of business-services revenue as the tax burden on wealthy people increases will only have a marked negative effect in 2010. It took many years in the1970s to see the decline set in, before the last 50% tax burden was reversed in the 1980s (after which the UK started to grow faster, in part as a result).  But there surely are a lot of very influential wealth creating individuals who are now positioning to exit the high tax country of Europe. Hopefully this brain drain will not stifle the innovation and creativity needed to get the country back on its feet. And will eventually be reversed. Time will tell whether it makes any difference - our main point is that for every high earning individual, there are 10-20 people/jobs (lower paid and public sector jobs) that depend on this revenue directly and indirectly. So if we cause a mass exit, it will be counter-productive putting other things aside.

The only bright light was that in the last few years, the capital gains tax has dropped from 40% to 18%, so if you are a large property investor with good finances that regularly flips properties and has relatively low earned income from property  you will be making substantial tax savings compared to a high earning employee.

It goes back to what we were advising a few months ago  in many respects, it sucks being an employee. But its certainly not easy being an entrepreneurial property investor either. Though if you succeed and are adept at it, one can still keep the tax burden low as an independent private investor.

Happy investing, and we hope we have not depressed you too much!