283: UK infra-structure and regeneration projects - chance of completion for investors


There has been much talk recently of building a new high speed rail network across the . Here we explore the impact this could have on property prices.

Firstly a warning  many politicians and civils servants will tout large project to boost their popularity or demonstrate their creative or bold credentials. Much of this work also is in good faith, but few of these project ever get the go ahead. Property investment based on speculative infra-structure projects is not advised  it is far better to focus on the projects with the highest chances of being constructed. 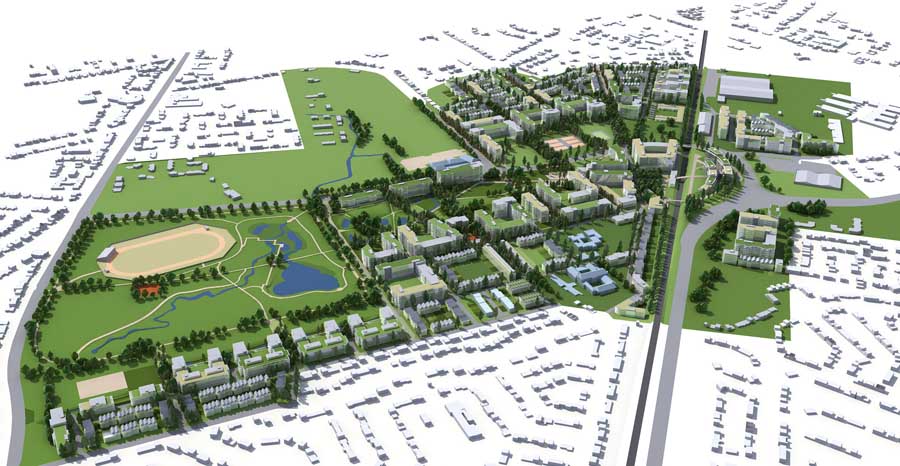 We give our view on the chance of the projects being built below  to help guide you. This is only our opinion, and the chances constantly change depending on budgets, political parties in power, the state of the economy and public spending levels and environmental considerations:

London: The largest and most certain infra-structure projects are focused on and the south-east. The area with the most overlapping firm infra-structure and regeneration projects slated and ongoing is in . Other areas close to new projects in are New Cross Gate, Brockley, Hackney, Bow, , Plaistow, Hackney Wick, Limehouse, Haggerston and Croydon.

Ebbsfleet:  Further out of London, Ebbsfleet-Gravesend-Northfleet is seeing ongoing improvements from the Eurostar link to Paris and the high speed Javelin trains that wiz commuters into St Pancras in 17 mins  property prices in the area are sure to move higher, particularly nice village and country property just south of the new station (Istead Rise, Greenhythe, Bean, Southfleet and into the North Downs).

Woolwich is an interesting investment area  this deprived part of south-east has seen the current financial crisis and manufacturing downturn coincide with the opening early 2009 of the new Dockland Light Railway extension to the City of . We think as the economy improves and people start to discover how relatively cheap these properties are and how quick it is to get to the City, property price will rise higher. There are some particularly nice Victorian houses just south-east of the main town centre.

has recently achieved planning approval for a fairly modest but important regeneration project. This fairly grim part of East London will see significant positive change in years to come with the Olympics, proximity to the City, DLR and good tube links  it has to come up in the world.

Kidbrooke - the same is true of the Kidbrooke area of  many of the tower blocks will be demolished and new low rise quality house put in its place. Transport links are not very good, but neighbouring areas will see improvement  the project is a multi-billion pound project, so it bound to see local benefits.

In summary, it is best to focus on the most certain infra-structure projects  and dont risk a large part of your investment portfolio on regeneration project that may never happen. After these projects are finished and for a few years after, house prices will normally rise significantly faster than the regional and/or norm.