Surveys: About 80% of the property price surveys are pointing to a drop in house prices. There are few that report any significant increase in activity or prices. Some of this is the season demand drop just before Christmas. But the underlying trend of mortgage approvals, employment and availability of finance is no good. First time buyers are few and far between. Most of the new generation of 22

-35 years old are resigned to living in rented accommodation. Its more difficult for them to find parents that can help them out because deposits are so large, University fees and loans also need paying off and their parents have been subjected to the onslaught of higher taxes in the last four years of the Labour government as the financial crisis hit mid 2008 and the deficit got out of control. None of this looks like changing in the near term. Instead, as prices have dropped, buy-to-let landlords have been bottom feeding and then renting these properties out with reasonable rates of return because of the fairly low interest rates. But with inflation running at 3.3%, the possibility of interest rates rises at the Bank of England and lending banks early next year, plus higher unemployment expectations  buy-to-let landlords are not exactly falling over themselves to get into the market. It only happens when a very obvious new opportunity presents itself. All these leads us to the conclusion that house prices will slowly slide for a month or two  there could be a slight rebound in February to through to early June as bankers bonuses feed through to more investment in property in the London and SE area.

Summer Blues: Come the summer 2011  we expect prices to continue dropping again because

2  Inflation rises to 3.7% putting pressure on an increase in interest rates

5  The US economy continues to drag along

At least for London there is the 2012 Olympics to look forward to, but its difficult to say whether there will be a significant improvement in the economy by mid 2012 at this time  much of this depends on whether the oil price stay in check below $100/bbl or not. If its well above $100/bbl by mid 2012, this will mean China is roaring ahead but it could also mean that western Europe and the USA is heading for trouble again, particularly in massive oil/gas/coal importing nations like Greece, Italy, Portugal and Spain.

Is it a good time to buy? For buy-to-let landlords looking for high returns, its not a bad time to buy bargain property that washes its face. But for landlords looking for a short to medium term capital gain on holding then selling a property  it looks particularly bleak. Also, investments in renovations/upgrades and repairs look shaky  there is no point investing large capital sums in property that one cannot then sell on  because of a very subdued or depressed market.

Cold Winter: It may sound strange, but the cold winter is hardly helping the property market. Winter has only just started but we've now had six weeks of cold weather and this winter could be extreme - like 1963. It affects people's ability to move around and spend - hence the GDP drops with all the disruption. Meanwhile - expect oil prices to rise, gas prices to rise, coal prices to rise, diesel/heating oil shortages and foot prices to rise. Overall - it impacts inflation and reduces growth.  It certainly does not help the property market and construction activity is also slowed.

Holidays: The most severely affected areas by the winter weather will be rural areas that depend on second homes, holiday and winter tourism. As you can imagine, people are reluctant t 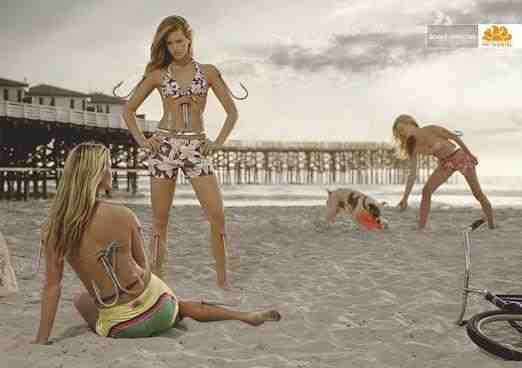 o risk long journeys when the weather is bad, so Cornwall, West Wales and remote areas of Scotland will be impacted disproportionally. If you want to pick up a bargain holiday home in a quiet market - the best time is during a big freeze. Don't expect the same died market in June as the spring flowers come out. A low-ball offer just before a frozen Christmas in Cornwall is worth considering for those people wanting a nice holiay home. Meanwhile, rich Londoners and people from the North and Midlands will be wandering whether it's worth going away on foreign holidays when there is so much disruption to flights. The risk of a delayed return has to be another concern - plus escalating flight costs. This is a big of a forerunner to the affects of Peak Oil. In a way, we are already seeing the early signs of bumping along an undulating Peak Oil plateau - with rising fuel costs, fuel scarcity starting to show early signs of appearing and slow GDP growth with indebted western oil governments in major oil importing nations. 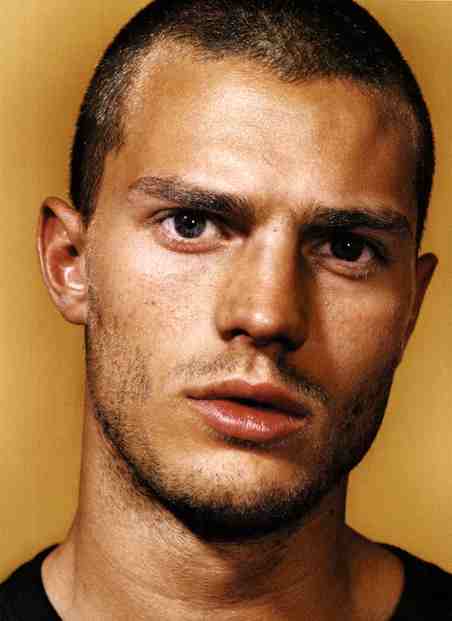 Travel and Overcrowding: As travel becomes increasingly difficult and problematic with escalating fuel prices, overcrowding and increasing population and congestion - there will be a further premium on central city property in the best locations. For instance, in London - Kensington, Chelsea, Notting Hill, Little Venice and Highgate are examples. Area with outstanding electric rail services like Ebbsfleet, Stratford, Hammersmith and Woking are other examples of locations that should perform better during Peak Oil and likely future fuel shortages. But our advice is to avoid locations heavily dependant on long haul airline travel like and associate tourism in countries with large oil import bills like Cape Town, Athens, Murcia and the Canary Isles.

We hope this Special Report has been helpful. if you have any comments, please contact us on enquiries@propertyinvesting.net