364: Four more months of inflation - then likely a crash

Why Is Inflation Such A Surprise? Isnt it strange how the Bank of England has consistently been caught out by inflation? We find this very unusual because it looking fairly obvious last year that in the short-medium term, inflation would take hold and is here to stay unless there is a crash because of:

·         Peak Oil  oil production is not rising to match demand, sending oil prices steadily higher, feeding through to all goods and services globally

No action:  The Bank of England are stubbornly refusing to increase interest rates. Last quarters growth was negative  it seems we could be heading for a double dip recession even though RPI inflation is running at 5%. Does this remind anyone of the early 1970s? Stagflation they called it then  also off the back of high oil prices.

Crash Around the Corner: Its just possible, but unlikely, that the Bank of England know something most people don't  namely there is likely to be another financial crash just around the corner. Indeed, if this is the case, we would admire them for the insights because we actually would agree with this prognosis.

Oil Skyrockets: As weve been saying for a 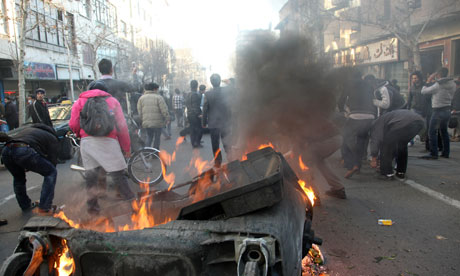 few months now, oil prices will rise sharply this quarter, possibly as high as $125/bbl  before the whole global economy goes into another downturn and stock markets crash in May 2011.  Get your money off the table by end April 2011 is our advice.

Black Swan: The Tunisia Black Swan contagion is taking effect and spreading all around North Africa and the Middle East. Riots in different autocratic countries for different reasons  but essentially copy-cat. Rather reminding us of the collapse of the Soviet Union in 1989 triggered by low oil prices starting mid 1986 after Saudi did a deal with the USA to flood the oil market to help topple the Soviets.

Collapse in North Africa and Middle East: Now the beginning of the collapse in large part being  triggered by rising oil prices causing food inflation for the masses living in the deserts. Its anyones guess where it will all end. But essentially any disruption of oil production exports would lead to a d 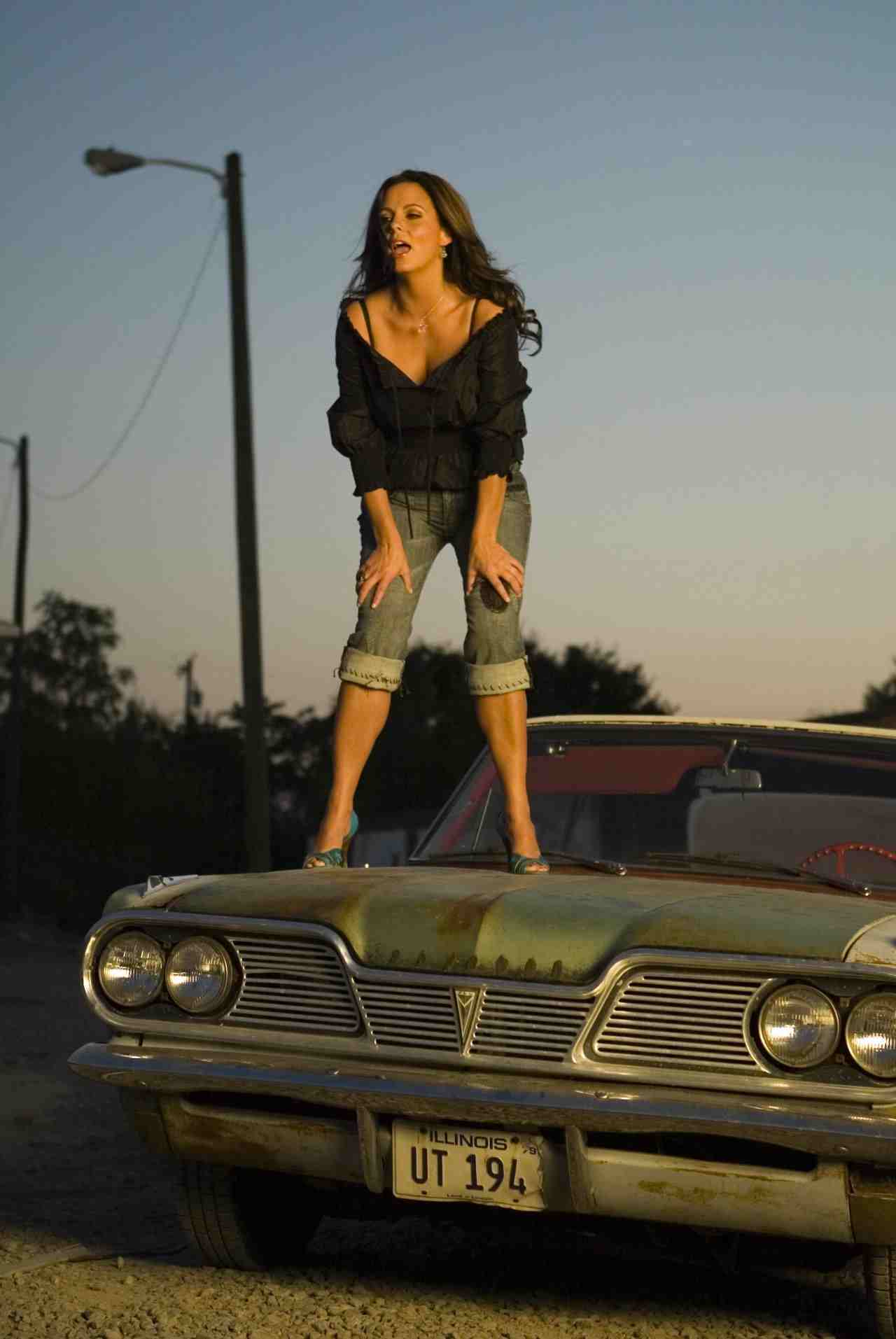 ramatic sky-rocketting of oil prices  then rampant inflation, interest rates rising, people not being able to afford to pay debts and then another financial crash.

US Dollar Collapse: After Obama printed $2 Trillion and created the most inefficient growth bubble you will ever see in your lifetime, his Administration has just announced spending cuts  incredible. May be they have finally woken up to the fact that the USA is heading for bankruptcy or major debt difficulties. Nothing has really changed in the USA  307 million people driving around in huge trucks burning gasoline at 20 mpg, GM and Ford still have made not changes, people travelling vast distances, out of town malls burning massive quantities of energy and no energy change. Healthcare spending is $7000 per person per year  thats more than people earn in most Asian countries. Oil imports at $2000 per person and military spending at $1500 per person per year. Its totally unsustainable  especially with a GDP deficit of >10% per annum. Would you invest in the USA? 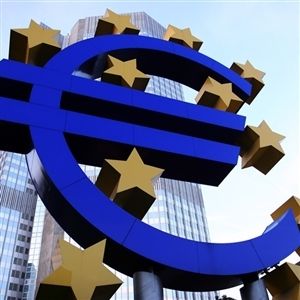 cident waiting to happen. Behind the scenes the Germans must be very worried because every time the oil price rises, these countries oil import bills rocket and their debt situation and deficits get worse. So any oil price over $100/bbl in the longer term would likely lead to debt default in these countries that are highly inefficient with the use of oil. Greece in particular has a small GDP but gigantic oil, gas, coal and metals import bills  also importing cars, electricity and manufacturing goods  It looks very bleak, especially as tourism will be negatively affected by turbulence in North Africa, Middle East and sky-rocketing oil prices with airline going bust.