What Does 2012 Have In Stall:  It really looks likely that in the USA, UK and Europe this year:

·         interest rates will remain at their current extremely low levels

·         money printing will continue, designed to prop up stock markets and the banking system whenever required  governments will intervene and manipulate the markets wherever necessary to keep the show on the road

Markets: What we expect is that oil prices will rise, inflation will remain high and rising, and cons 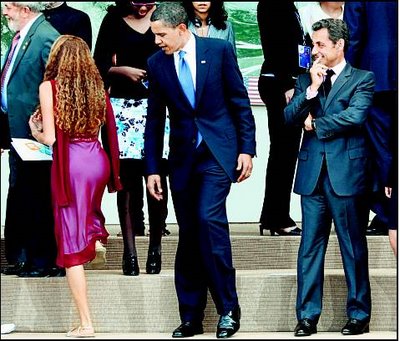 umer confidence will remain low because of high inflation and low wage inflation. Stock markets will be range bound gyrating depending on when the printed money arrives  when it is exhausted  stock markets will drop again.

Global Bubbles: The US printed money is and has created many asset bubbles around the world  feeding through to high real estate prices in China and high food prices in the Middle East. Its creating an overall global inflation problem  manifestations of this problem are increasing civil disorder because of rising food and fuel prices, and general breakdown in law and order in affected countries. Nigeria, Syria, Iran and Yemen are examples.

Kick The Can Down The Road: This will all lead up to a bigger crisis down the road, but it will likely avert the real problem for another year. Some degree of renewed confidence could emerge in the USA and Western Europe  some mirage effect of the fiat printed money. As prices rise, and economies look as if they are starting to grow, then people might start feeling a bit better about the situation. It short-lived feel good period. A dead cat bounce.

Election Uplift: In the USA, there will be an election end 2012 and regardless of who wins, its likely the US public will start feeling a bit more optimistic as the Fed gets the printing presses going again. Its also likely to be the same in France where they will do all they can to create a feeling of optimism. But really, the problems will be kicked down the road into 2013. Its most likely President Obama will get re-elected  the common person likes the printed money and blaming the banksters. If President Obama is re-elected, and Helicopter Ben keeps his job (the two go together), then massive money printing on a 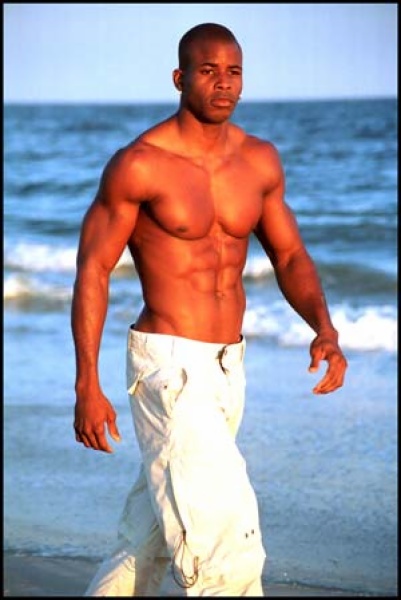 grand scale will continue and with it gold prices will be driven far higher, especially when compared to if a Republican got into power.

Iranian Issue: Iran will continue to be a thorn in the side of the USA  and they have their own elections in March 2012  but their economy will rapidly deteriorate as rampant inflation kicks in after their currency collapsed a few weeks ago  oil export revenues will start to dry up and with it Iran could get desperate  there could well be another war between the USA and Iran. Iran is probably 2-3 years or less away from making a nuclear weapon  do you think the USA and Israel will sit back and let this happen? Do they want Iran do dominate the security in the region with such a weapon and threat?

Nigeria - Oil Disruption: In 2011, it was Libya that was the cause of 1.5 mln barrels of light oil a day coming off the market  enough to drive oil prices from $80/bbl to $125/bbl and cause Euro debt contagion to re-surface four months later by mid 2011. This year its likely to be Nigerias turn to take 1.5 mln bbl/day light oil off the market (65% of their capacity)  there are many reasons for this: 1) Muslim insurgency in NE Nigerian; 2) fuel subsidies leading to general strikes that shut down oil production; 3) general civil unrest. Nigeria, Africas most populated nation with 160 million people, has to import almost all its fuel despite being about the tenth biggest oil producer in the world. Nigeria along could drive prices well above $125/bbl in the western world  and this could then lead to a recession. We are that finely balanced. Weste 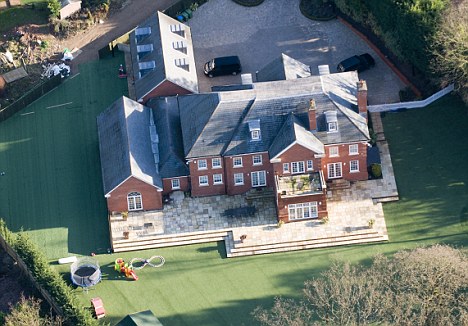 rn economies are so fragile and debts so large that any oil prices above $125/bbl should cause recession.

UK Property  London:  In the UK, were likely to have a situation where bankers will start losing jobs and the financial services sector is hit hard, but European, Middle Eastern and Far Eastern money floods into London property. As bankers help force property prices down, this effect will be outweighed by super-rich international people moving into the market  taking advantage of London prime property in the best areas at competitive prices  after Sterlings decline in recent years. We therefore see West London property prices continuing to rise. Areas in the north of England well away from London will see prices stagnant  not keeping up with the general inflation in the range 4-5%. The richest people will shift money from bonds and stock into London property as a safe haven before the real crisis begins  and inflation takes off. As more international people arrive in London, housing shortages will be magnified and rental prices will continue to rise sharply. There are so many people arriving in London through the back door  the government either cannot or does not want to control it. London is getting far more overcrowded by the day  its quite noticeable. More people being crammed into tiny homes. We are pretty sure Londons population has grown by about 25% in the last 10 years  its just that no-one has measured it yet! Its had a very buoyant impact on the rental market and property prices as a whole.

Inflation: Now you may be a little confused about the inflation outlook. Recall the Bank of Englands claims every month that inflation is projected to drop to 2% in a 2 year time frame. But lets get real. Who believes them? When was the last time they were correct with their inflation forecast. They have consistently predicted a decline for the last 3 years, every month, and it never happens. We actually think inflation will increase, not decrease. Its all to do with two things:

Tidal Wave: The tidal wave of printed money is yet to arrive in earnest. People have also been buying bonds  and we are now at the top of a 20 year bond market bull run  all fund managers and hedge funds got into bonds in a big way. The bond markets are now about $75 Trillion in size  gigantic. Grossly too large. A bubble waiting to pop.  When everyone gets out, this wall of money will hit the streets and cause rampant inflation just like it did in the 1970s. Things will turn very rapidly. Its also likely that world markets will finally wake up to the fact that the USA by all normal measures bankrupt  it has $15 Trillion of debt, $75 Trillion of unfunded liabilities and a 10% deficit that relies on printed money to service the debt. It has government spending of tax $2.8 Trillion and tax income of $1.7 Trillion. There will eventually be a switch away from the US dollar and bonds as so called safe heavens because markets will realized it is clearly not safe at all. The books look like Argentina in 1980 or Greece in 2010.

Inflation Panic:  When this wall of bond selling money arrives and prices start rising, people will then start to panic  and they will actually start buying things, real assets, not paper  as many things as fast as possible to offload their currency that has a declining value. TVs, cars, oil paintings, property. There is no panic at the moment, but we believe it will come. Then all prices will be driven sharply higher at a rapid pace, as rich, middle class and poor all try and offload their fiat currency. Money will arrive from all over the place  and money will become rapidly pretty close to worthless.

Gold and Silver: This is when gold and silver prices will go ballistic  any time after end 2012. It could be quite some time later  a year or two, or in 2013. But we think it will happen. Property prices will also be driven higher, but they will likely not keep pace with overall inflation. Debts will be inflated away. The rich know that property is an excellent hedge against inflation and thats one reason why London property prices have been rising so fast in the last few years.

All Signs Point To Inflation: So you see we have all the ingredients in place for rampant inflation  namely:

Strategic Thought: There is no way that governments are able to raise interest rates  because this would bankrupt everyone with debt payments. Hence the only way out now  after the point of no return was been reached around 2010 - is to print the money into oblivion  yes, we are serious. Cash savers will be destroyed, pensioners also. The big winners will be people holding silver, oil and gold  who also have property with large debts that are deflated away rapidly. Its that simple.

Investment: So there is not much to report at this time  apart from more of the same. In 2012, our view is that its best to:

Hence look for the dips in the price of gold, silver and oil  then buy. Hold property, but if you invest in the UK. West London is the best place to put your money.

Rising Everything:  The scene is set for rising oil, gold and silver prices this year  with higher inflation and things looking up through to November 2012 albeit unemployment will probably keep rising slowly. But after this  a crisis will surely break out  and a western recession will start in earnest again after the election season. It will have been 4½ years since the last major recession  and as oil prices rise above $125/bbl  this should be enough to tip most western economies into recession and the printing presses will start again, along with more currency debasement and gold/silver prices exploding. Stock markets will stay range bound but will continue to decline in inflation adjusted terms.

Insights: We hope this Special Report has helped frame your investment decisions and strategy for 2012. We are as objective and realistic as we can be  there are still plenty of opportunities out there but they all follow the commodities bull market that will explode higher in the next few years  whilst the stock market stays range bound and the bond markets crash.