French Situation: As we predicted end Dec 2011, the stock markets are beginning to wobble and its time to bail out for the summer. If you are not out of the market  or at least significantly less exposed by say 5th May, then you are really taking a big risk. The Dow Jones  over 13000 is too high. The FTSE100 over 5750 is too high.

Summer Slowdown- Get Out: And as we predicted  all the numbers in Europe are pointing to another recession - they normally do as the seasonal summer slowdown starts  the wealthy divest and head to their Mediterranean super-boats. Its an annual northern hemisphere phenomena  but each year it gets more marked. There is normally a crisis in the summer  when politician have to cancel their holidays. When a recession looks likely.  It will start with Europe  it could spread to the USA  though not until after their election Nov 2012. The USA will be shielded by Europe just for a while. 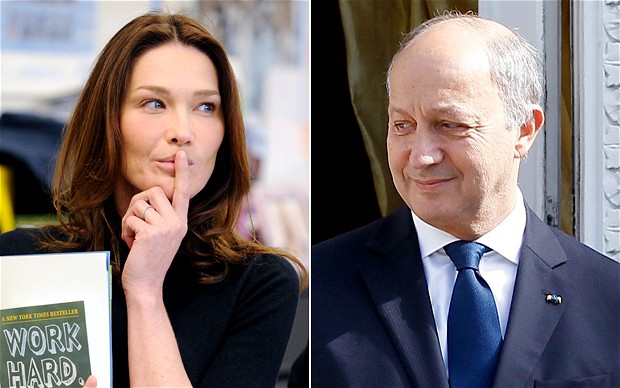 It is particularly disturbing to see the French situation unfolding. It looks likely the Socialists will get into power  they have in their manifest a declaration of war on the capitalists. What they dont seem to understand is that taxes from the private enterprises pays for all of their public sector spending. By declaring war on capitalists  it really means declaring war on themselves.  Already the spreads between the French and German bonds are widening as markets take fright - who can blame them.

French Socialist Government Outcome: So what does this mean for property investors?  Some guidance  if the socialists get into power in May in France:

·         The wealthiest French will invest overseas and buy more West London property (South Kensington  is their favourite location)  this should support London property prices  they will look for tax havens and London is one option, along with Geneva, Luxemberg and Monaco

·         The German and French Euro axis will be broken  Merkel will need to operate on her own and the European project will begin to look very shaky from the previously solid central core  it could be the tipping point for Europe since if France loses its fiscal discipline and propose to print money, inflation would rise and French would economically get into severe trouble

Extreme Politics: Overall, the impact of a new socialist French government for the UK and London would likely be broadly neutral  possible positive for property. For France it would be very negative, particularly in the medium to longer term. For Germany it would also be negative. Overall, it's difficult not to get spooked by this latest development fr 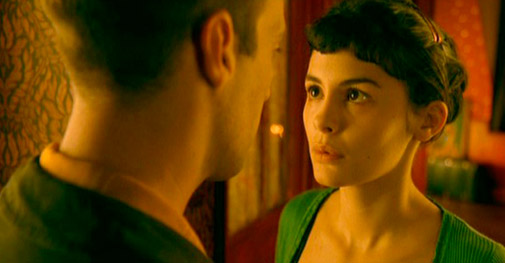 om France. Another concern was 18% voted for the far-right - and only 27% voted for the incumbant centre-right. Many voted far left communist. We give strong guidance not to buy property in France at this time  unless a socialist government does not get into power. It really looks like France is being split and the politics is getting more extreme. The likely losers will initially be the rich as taxes rise sharply, and eventually the poor as the economy goes into a deep recession. There are very few examples of economies with socialist governments that rely on oil imports economically growing - one only needs to look at Cuba, Soviet Union and the ex-communist block Eastern European countries for examples.

Possible Tipping Point: We hope this short Special Report helps flag the risks in France at the moment, as it looks odds on that the socialists will get into power as Sarkozys unpopularity is magnified and the far left and far right are unable to make large enough in-roads  the far right also refuse to endorse Sarkozy meaning the far right, far left and left are supporting the previously unheard of socialist presidential candidate that doesnt even want the job  thats a turn out for the books. Its almost as if the person that least wants the job gets it. This could be the tipping point for the end of the Euro-zone as we know it. To think this all started with that a brief encounter of the cleaning lady with ex-IMF boss, who could then no longer run for President. Instead, we got someone who wants to tax the rich at 75% base rate and could lead to a run on France, its debt and business - culminating in the end of the Euro-zone. Now there's a Black Swan if ever you needed an example of un-intended consquences. 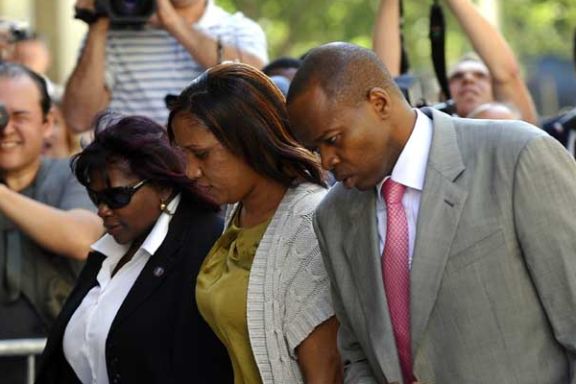 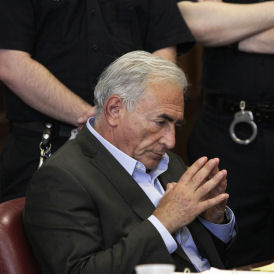