More objective guidance and insights for property investors. Our aim is to help you improve your investment returns, flag key risk areas and stimulate strategic thought so you can position your portfolio to maximize gains, for the thousands of daily visitors to the website and the thousands of people signed up to your Newsletter. This Special Report describes our 2013 Predictions and takes a Look-back Review of our 2012 Predictions for good order (to be added below by end Dec).

We start with our view on 2013 property prices in the UK followed by economic criteria. Weve been performing this analysis for the last eight years now. All our previous predictions can be reviewed on the website in our Special Reports section, so you can judge for yourself how accurate we have been.

For 2013, there will be a number of criteria that will pull property prices one way or the other, which we outline below:

·         London likely to continue to boom with expanding population 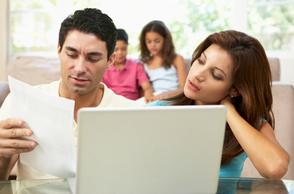 ·         Slight reduction in unemployment through first half of year

·         If currency declines, rising inflation feeding through to higher and interest rates

·         Difficulty getting mortgage for average person

Overall, we believe the positive factor more or less cancel out the negative factors and prices will remain fairly subdued and fluctuating around current levels through 2011 on an overall UK national level. However, we predict like in 2012 property prices in the more wealthy southern and London (west London in particular) areas will be stronger than in northern areas that are more exposed to public sector and manufacturing sector jobs losses and spending cuts.

§  Security outlook  Iran and Syria will be hotspots in 2013

Iran developing nuclear weapons capability continue to be a key issue  lack of global leadership not helping resolve. As prices for food and fuel escalate and oil export reviews drop in Egypt, Syria, Yemen and Iran, more turbulence breaks out. Continued concerns of a blockade in the Straits of Hormuz  potential next oil crisis. 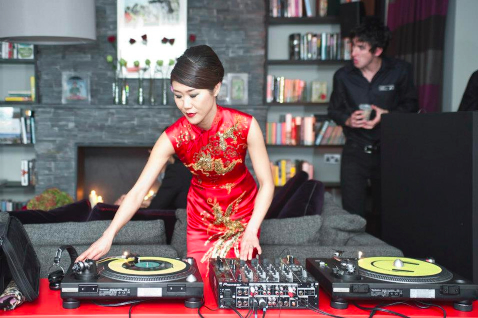 Inflation situation will worsen dramatically only if there is a bond and/or currency collapse in USA and/or UK.  New supplies of high cost oil and low cost gas in USA continues to help keep a lid on oil and gas prices  albeit always at the mercy of Iran security issues. Peak cheap oil was 2002  and although all oil liquids production continues to climb, the lifting costs of new oil is $70/bbl (instead of $8/bbl in 1999).

As oil prices fluctuating  new US and Iraqi supplies offset declines in OPEC countries. Wildcard is Straits of Homez blockade or US-Iran war. China continues to grow strongly at GDP 7% just about controlling the real estate bubble. Brazil and India also boom with GDP at 6% and 7% respectively.

Switch Euro to US Wows: Attention will rapidly switch from Euro wows the grave US debt situation. As the USA sinks into recession, the stock market will drop, triggering more money printing  but this time, the US safe haven status will desert the country leading to a bond market collapse or steep decline. As the US currency declines, US inflation will rise. This will further increase unemployment. Overall  its likely to be a bad year for the USA and far better year for Europe. Japan might also suffer problems with its bond market and the Yen will decline.

Note: Just like last years prediction, sometime in the next 6 months to 5 years we expect a real economic-financial crisis in western developed nations caused by the US bond market meltdown. At this time, gold and silver prices will go ballistic (silver from $26/oz to $400/oz and gold from $1550/oz to about $6400/oz. The Dow Jones will be range bound  but will continue its steady decline in inflation adjusted terms. At some time in the future the Dow should equal the gold prices.