General Election: Firstly, a General Election is likely around May 2015 - that's only 20 months away. The Tory party will do all it can to create a mini-boom before the election. Realistically it's the only way they stand a chance of being re-elected with a majority. They will struggle to even get enough votes for another Coalition, and there is a chance the Liberal Democrats will desert them and go with Labour. We believe this will be a central driver to house prices.

BoE:  Mark Carney will be working in concert with the current government that appointed him to work up an economic recovery and small housing boom, to create a feel good factor prior to the elections. This will be achieved through: 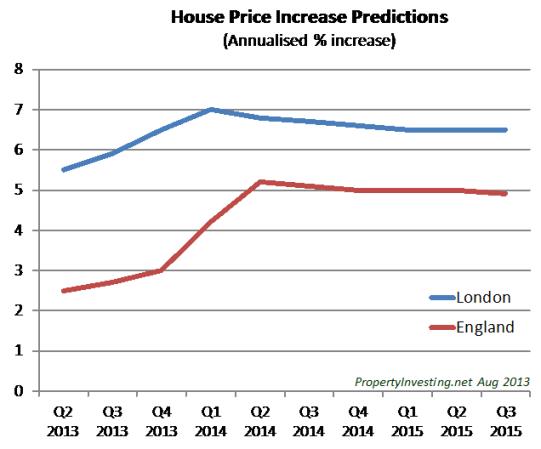 Not Prudent: All these policies are not exactly prudent. They will have the effect of driving up property prices. But although people will call it a boom, in fact it will just be a fairly healthy recovery from previous very depressed levels. Lets remember inflation has been running at 3% a year for the last five years, so property prices in real terms have been in decline in all areas apart from London. They are still dropping in Newcastle for instance.

It's likely inflation will rise to over 3% per annum, whilst house price inflation will rise to 5-7% prior to the election. London will continue to see the highest price rises, but the rest of England will start to catch up a little towards the election as the ripple effect spreads through England as it always does after a London lead property price recovery (e.g. 1975, 1985, 1993, 2003, 2012). In real terms, property prices will only be rising 2-3% a year, but this would hugely help indebted property investors and owners because the value of the debt would (or will) be eroded.

For those not convinced property prices will rise, take a look at the facts below on London demographics:

London and the Demographics

England and the Planning System 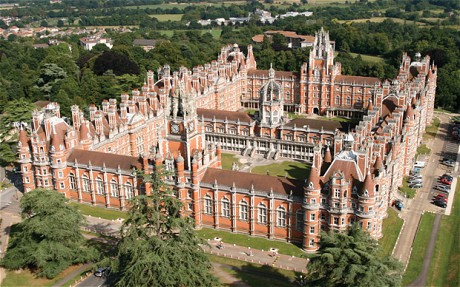 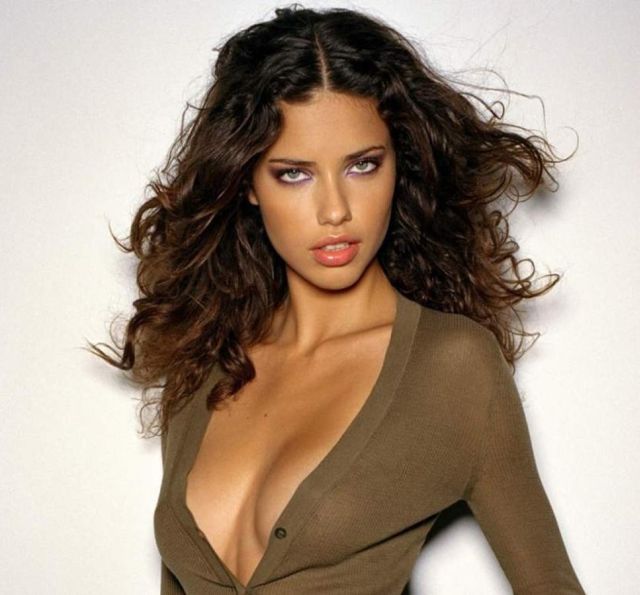 So why is there so little new properties being built?

Of course you can form your own view on this, but we believe the answer is no  because of nimbyism and the slow public sector planning process. It is so engrained in the British society and psych that it wont change as the population ages and becomes more environmentally conscious and sensitive. It also doesnt seem to win votes building houses. Supporting house prices probably wins votes  at least not allowing them to crash  but a mass building campaign acro 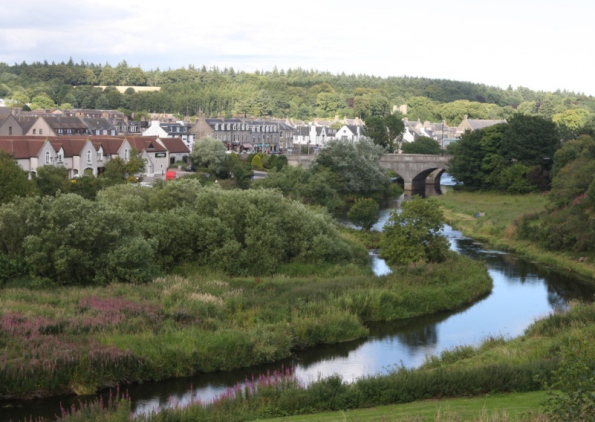 To their credit, the government is trying to stimulate the property market with their help to buy schemes in part:

Demand Increase, Supply Constrained:  But we all know  in our heart of hearts  that because of nimbyism and the incredibly slow planning process along with reluctant banks and builders not wanting to take too much risk, plus councils imposing heavy taxes on building  the Help to Buy scheme will not help build many more properties  it could help build a few more expensive flats in London  but we think its impact on the supply side will be minimal. Hence the demand side will see a big increase, as younger people holding back for the last five years jump into the property market assisted by the government, but the supply side will stay severely constrained. This adds up to property price increases as long as interest rates dont rise sharply.

Bond Markets Key: The key think to watch out for though is the bond prices  is they rise sharply and then interest rates follow in a credit squeeze, then property prices could drop suddenly and sharply. However, the Bank of England will do everything in its powers to prevent this from happening  and very well might succeed. Its likely they would start money  printing again to buy their own bonds and try and drive down bond rates and increase bond prices  therefore suppressing interest rates. For property investors, its absolutely key to keep in eye on bond prices  click this link to check them out  as you can see, in the last week, they have risen sharply in the UK  not a good sign. Hopefully then will drop back  but this could be the start of the UK bond market bubble going pop  something we have been warning about for a few years now.