650: Any vote that is not Tory puts Corbyn into Downing Street


Any vote that is not Tory puts Corbyn into Number 10

Serious Risk of Corbyn as PM: We are at very serious risk of getting socialist extremist Corbyn as the next Prime Minister if people vote for either Labour, SNP, Brexit, Green or Liberal Democrats. The reason is that all these parties apart from Brexit lean to the left and would form a Coalition that would have Corbyn at the helm. In addition, a Brexit vote is likely to take away from a Tory vote and let Labour candidates win seats - again putting Corbyn into power. Even the DUP are not likely to do another supply agreement with the Tories, so the Tory party need an outright majority otherwise 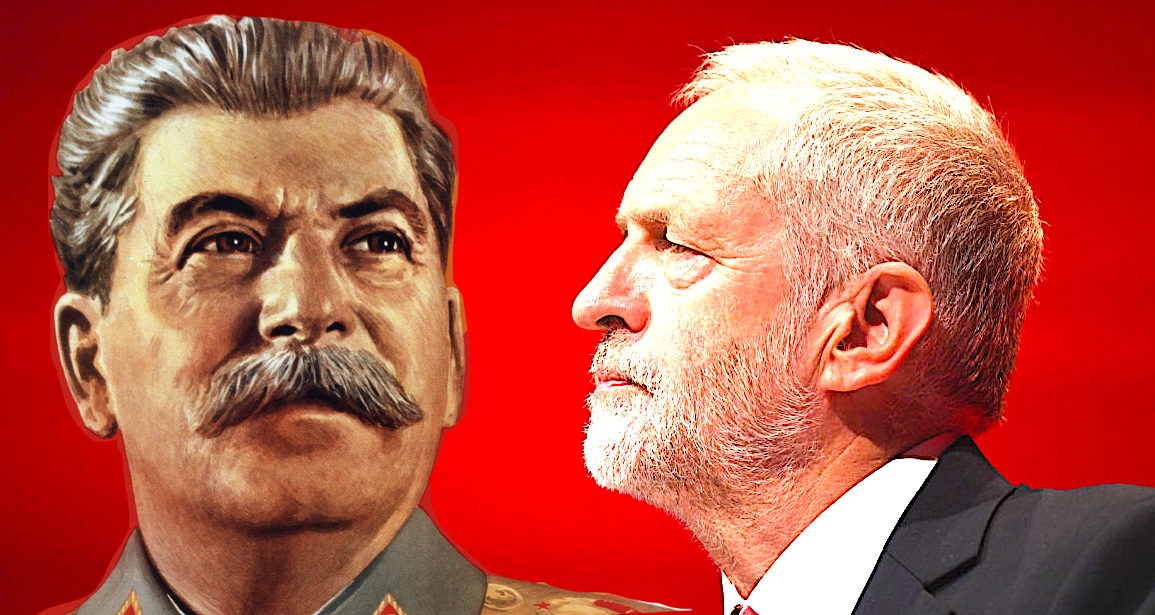 all the smaller parties will do a deal blocking out the Tories and having Jeremy Corbyn installed as the next Prime Minister. They were doing these blocking tactics in parliament for the last 6 months. The only realistic scenario that actually keeps Corbyn out of Number 10 is an outright Tory majority. Corbyn's heading for No 10.

Critical 27 days: From a UK private investor standpoint the next month is the most critical period in decades. If Corbyn gets into power it will be an absolute disaster for the UK. The economy and currency will crash leading to very high inflation and rising unemployment. The UK will switch to being a communist country overnight. An anti-sematic government would take over and many of the Jewish community would live the UK.

National Security Alert: But even more concerning is the UK's national security. Corbyn has a terrible track record of backing the bad guys. He has supported terrorists, sided with Putin over the Salisbury radiation poisoning, he is an extremist socialist and every strong leader i 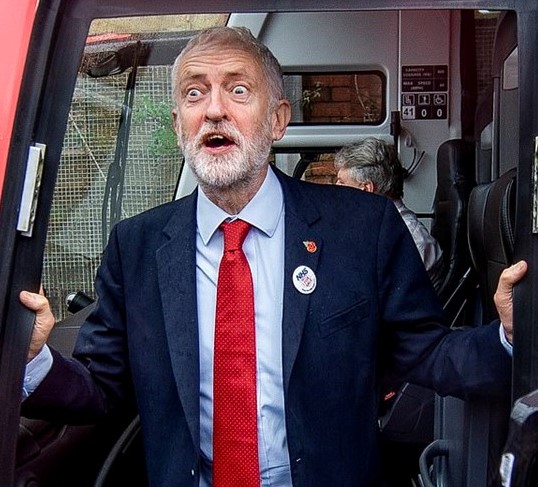 n the world will know this is the chink in the UK's armour - the soft underbelly - Corbyn's national security policy. He would distance himself from NATO, go soft on terrorists, target the Jewish community at least economically and our security alliances with the USA and Europe would be put in jeopardy. Terrorists would start to view the UK as a relatively safe-haven for their operations.  Its very serious indeed.

Two Headed Monster: The latest ridiculous idea Labour have - proposed 9 Nov 2019 - is that they should have two leaders - once for the North Brexit areas and the second for South Remain areas. A two headed monster almost designed to create mass confusion amongst the population.

Target Public Schools: Corbyn would also start to dismantle the great UK institutions like Oxford and Cambridge University, public schools (particularly Eton where Cameron and Johnston went) - plus attack the arm, navy and air force. At a bear minimum he would ban Public Schools are charities and put VAT on school fees  many would go broke if Labour did not shut th 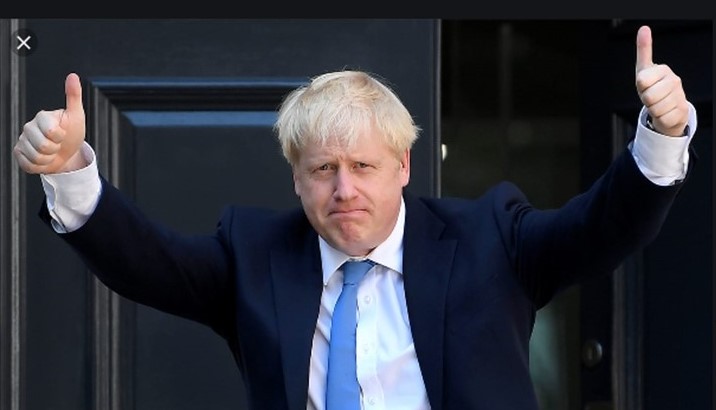 em down in any case. One of the big problems with Labour under Corbyn is they hate anyone that has more money or assets than themselves  they have huge chips on their shoulders  they cant live with people who have any form of wealthy  it makes them angry. They cant feel happy when they see successful people.

Investment Would Evaporate: The pent up investment ready to spend post Brexit would evaporate away and high net worth families would leave the UK to escape draconian higher taxes on the 85% of people that work - in all sectors. Income tax would rise to well over 60%.

Brexit a Side Show: Brexit would become just a side show to the economic abyss caused by socialist-communist policies as the UK was finally taken over by the far left  so far left  that the country has never seen anything like it before.

£144 Billion Broadband Stupidity: On 15 November Corbyn announced he would implement free broadband for everyone saving each user £30 a month. We ran the calculations  it works out with 40 million users in the UK over a ten year period at £144 Billion. Where is he going to get £144 Billion from? Its absolutely ludicrous. His only option would be to steal the telecommunica 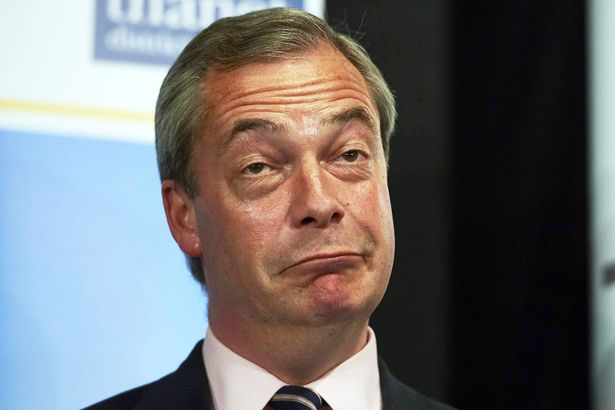 tions companies for nothing then pay the workers nothing  which of course could be his big idea behind this hair-brain scheme. It's just one of the many promises hes made recently. It is a 100% certainty that if Corbyn got into power, the economy would tank and massive jobs losses would ensue  just like they did in Venezuela and Cuba with similar policies. The reduced tax incomes would never cover such massive spending pledges.

As we mentioned - if you want Corbyn as PM - vote for anyone but the Tory party. If you want to keep Corbyn out - you have to vote Tory.

Brexit Party To Split Tory Vote  Crazy: One of the biggest threats is people voting Brexit  because this would get Corbyn into power by splitting the Tory vote and he would then stop Brexit (or at least delay and have another and confusing Referendum). Anyone voting Brexit needs to understand they are helping Corbyn. Corbyn would also do a deal with Sturgeon for a second Referendum on Scottish independence  and hence lead to the break-up of the Union. Corbyn does not care about the UK or England  he only cares about getting into power to implement his communist policies  to take off the 80% to give to the least wealth 20%.

Think Hard For What You Wish For: Everyone needs to think hard about who the 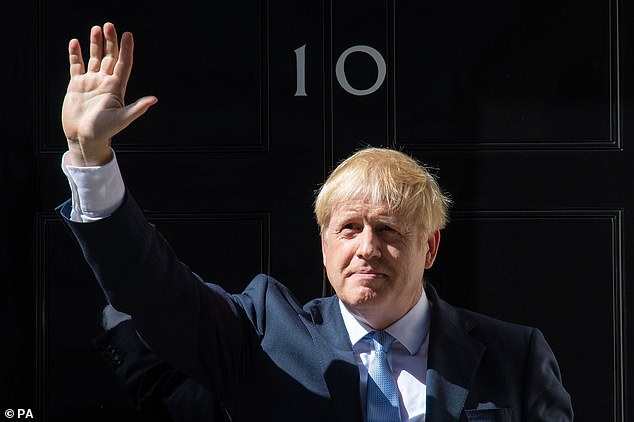 y vote for at this election  it no good thinking in 2020 you had wished for something else  when you voted - the inadvertently let Corbyn into No 10 with a rag-back Coalition wanting to do maximum damage to investors, privates section, entrepreneurs or anyone that wants to get ahead in life through hard work.

Only if the Tory party get a majority should you make any investment decision-commitment. If Labour get into power - its frankly time to sell up as fast as you can. Its around 50/50 call at this time which way it will go - most distressing. We wish we could be more positive. An uncertain future lies ahead regrettably.

Any vote that is note a Tory vote puts Corbyn into Number 10. Then the economy collapses.