No surprise to report that flat prices in Stratford London E15 have shot up since the Olympic bid was announced July 2005. Flats purchased in Stratford are probably the best performing type of property in the UK in the last 9 years - purchase of a £35,000 flat in early 1997 would now be worth a whopping £215,000. 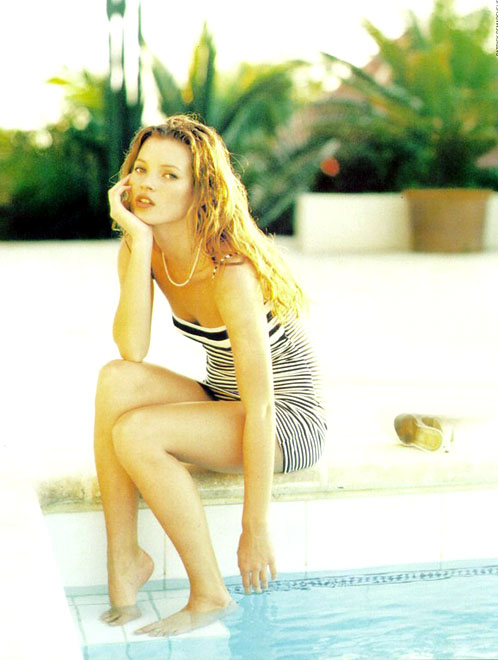 PropertyInvesting.net have not come across an area that has outperformed Stratford. The meteroric rise may still continue because the Olympics is still some six years off, and the Stratford International Station (Eurostar) is due to open in 2008.

Its proximity to the City and Docklands/Canary Wharf are big benefit - but prices took off in 1999 when the Jubilee Line extension opened. PropertyInvesting.net is a keen fan of Stratford - particularly "Stratford village" some 1/2 mile SE of the town centre (seen on the ariel photograph). 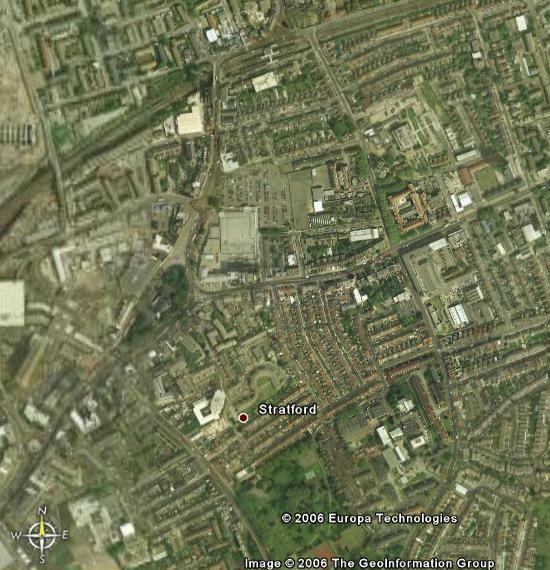 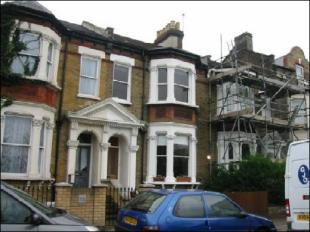 The learning is - invest where new infra-structure is due to open e.g.

Hope this helps our investor colleagues and visitors. 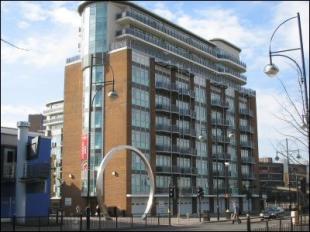