8: Luxemburg  have you thought about property investment in Luxemburg? 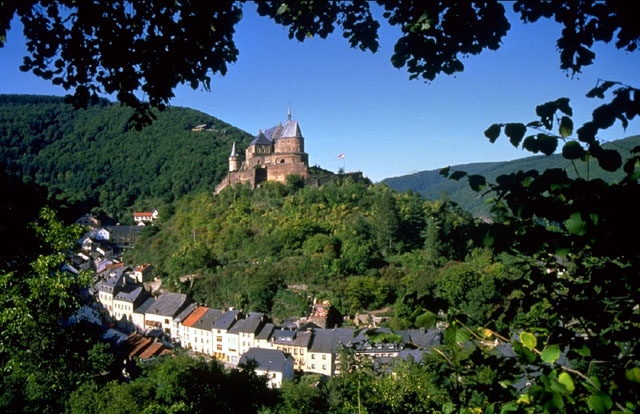 Serious property investors should consider investment property in Luxemburg. PropertyInvesting.Net has done a socio-economic analysis that suggests the long- term house price growth will be above European trend for the following reasons 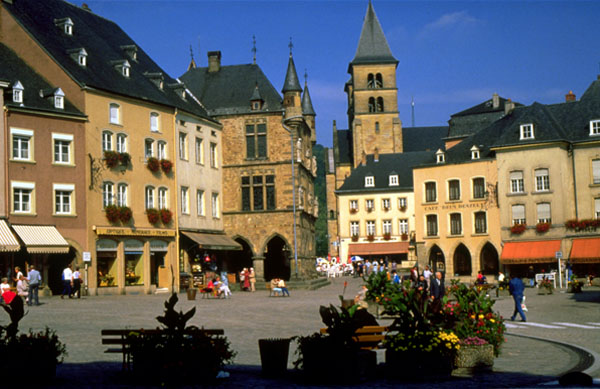 It is important to note that Luxemburg nationals and expatriates prefer to live in the vibrant city of Luxemburg rather than the rural and hilly north of the country. Even though the commute is short, expect prices to rise in the medium to longer term in the city through a combination of:

A number of risks and uncertainties remain, which include:

Before investing in property in Luxemburg, I would advise you to check these risks out.

It is also advised to explore areas on the French and German fringes of Luxemburg that may experience a ripple effect of rising property prices in immediate areas, within easy commuting distance to Luxemburg.

In the residential sector, in the medium-longer term, property developers are likely to build new luxury apartments close to the city centre. My advice is to focus on such areas  but buy older one or two bedroom flats that are secure, preferably have off-street parking and are convenient for city amenities and offices. If the properties need redecorating and minor refurbishment and can be bought for a low price  all the better. The older flats are likely to follow the new higher priced apartments up in price over time. Quiet residential areas in the older parts of the city, close to the city centre are mostly likely to be popular for both corporate tenants and locals (re-sales) in the coming years.