105: UK services sector expansion  how can I benefit?


The rapid expansion of the services sector in the has a knock-on impact on property prices. In areas exposed to services such as private banking, media, IT, telecommunications, health, transport, tourism, education, retail, catering  property prices will tend to rise above country trend. This is because employment is strong, earnings are rising rapidly and shortages of property and building land exist.

manufacturing has been struggling for many years  a good year achieves growth of 2%, a bad year -1%. The public sector has boomed in the last five years as Gordon Brown has pumped billions into education, health and other public services  proportionally, Scotland, Wales and the north and midlands of England have done the best from this boom  however, the main growth spurt has finished and jobs may well be lost in the next few years as efficiency drives take effect. Note - 53% of jobs in Newcastle are public sector (more than Hungary had before the Soviet Union disbanded)  this is saturation point and this will lead to slowing house price growth for example in NE England. 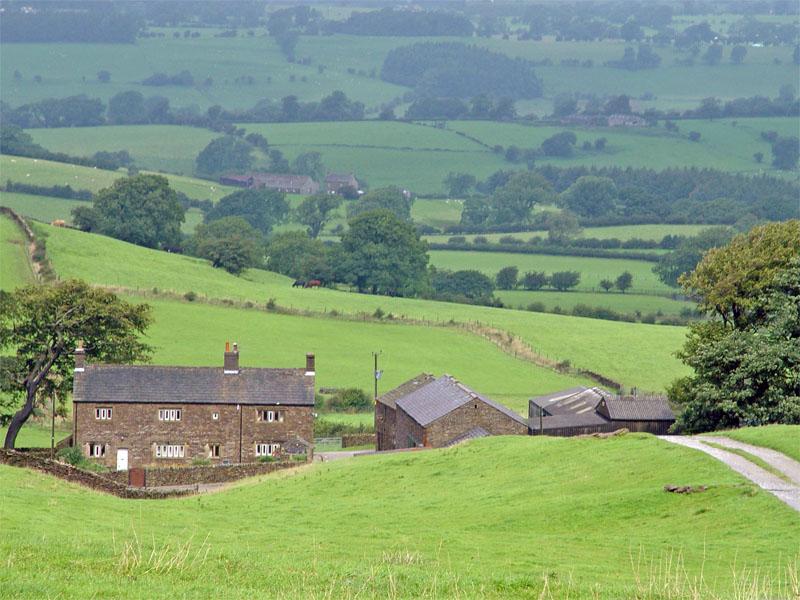 PropertyInvesting.net believe for the long term, it is best to focus investments in areas where a strong and expanding services sector exists, whilst avoiding manufacturing centres and areas heavily exposed to the public sector.  As long as the global economy continues to motor onwards, the financial services sector will grow with it  centred on .

Cities heavily dependant on the services sector are:

Regions with a strong bias towards the services sector (and away from manufacturing and public sector) are , SE England, Southern England, areas close to .

For rental accommodation, certain areas are growing dramatically such at Heathrow airport (neighbouring low priced Slough is a good option), Southampton (container port), and -Kings Cross (Olympics and Eurostar stations). The M11 and M4 corridors are two designated growth areas  so investment in rental accommodation or commercial property in these areas could be lucrative.

Regeneration areas which are transforming from old manufacturing centres to more services oriented areas that are low priced are also worth considering  examples include:

As we previously described, any area with a big positive change and improving infra-structure development should see prices strongly. Rail, airports and motorway improvements are important  Doncaster is an example of an old manufacturing centre that is being transformed by regeneration, the new airport and fast electric train line to London (1 hour 30 mins) both help.